This has been a rough year. A year of deep change and of deep loss. In my town some of the true icons have been sent on to their reward. These true leaders, people that lead by example and who bring gravitas by both their actions and intent, expose to us how evidently deeply we are wounded by their passing. I was perusing Facebook, marveling at the decline of Western civilization when I was stopped in my tracks by some bitter news. Mike Rembusch, showman, had passed.

Mike was a member of the miraculous Rembusch family who, like Mike, were showmen, but frankly invented a lot of what we now know as the movies. His grandfather Frank led the first organization of exhibitors by creating a plant in Shelbyville, Indiana to manufacture the first “silver screens” and made the first assertions and plan for feature length motion pictures. If one was diligent and honest in their research they would soon come to the conclusion that much of the genius of motion pictures did not originate in Hollywood, but in towns like Shelbyville, Indiana; small centers that gave a man the freedom to innovate.

His son Trueman founded Syndicate Theaters, and took the newly minted Artcraft Theatre under his wing. Like his father, Truman was brash, innovative, and delighted in taking Hollywood to task. He used to buy shares in studios just so he could speak out at the shareholders meeting. I picture Louis B.Mayer squirming as Trueman Rembusch approached the microphone. These were not shy men, but forthright purveyors of entertainment, showmen. Trueman held court at the Syndicate Theater offices on Court Street in Franklin, Indiana. In the midst of corn and soya beans, a piece of the movies was entrenched, equipped with murals, deep cushioned leather chairs cured with decades of cigar smoke.

Mike saw the movies from the ground floor and then rose to assume the mantle of leadership of Syndicate. He saw the movies devolved from paragons of storytelling to facile manifestations of accountants. Mike knew how to be a showman, that’s what he knew and that is what he believed in. The business changed and what Mike knew started eroding. The business built by Frank and Truman was eviscerated by a tsunami of actuarial sciences. The movies in the words of Norma Desmond became smaller.

Mike went on to build Canary Creek Cinemas and that is where I met him. I first saw Mike in a series of Baryshnikov-like moves while dispensing popcorn. He was fast, he was accurate, and he brought to the dispensing of popcorn an artfulness rarely seen. He had obviously done this before. Later I learned that the dispensing of popcorn was his first job and it was obvious that fifty plus years later he still held on to his first job.

I would later come to know him as a movie showman who saw the business drifting away from him. With his family legacy so prominent I can only imagine that this was painful. He was a NATO man through and through. In 2015 he was inducted into the Hall of Fame during a ceremony at the Geneva Nato Convention in Geneva, Wisconsin. The next year in 2016 his brother Pat received a similar honor.

In 2009 Mike hosted returning soldiers from Iraq and Afghanistan to a movie and popcorn. In a local paper Mike Rembusch  diminished his gift “I think everybody here in Franklin, and nationally, understand the hardships and travails you guys go through with leaving the country and your families,” Rembusch said. “We’re really happy to have them here, and speaking on behalf of the entire community here, we want them to know how much we appreciate what they do for us.”

When COVID began as a way to make sure my mental health was kept intact, myself and my friend started a soup kitchen for those affected by COVID. One the great thrills I had is when Mike Rembusch dropped off popcorn for the volunteers to enjoy. Because this kind gesture came from a Rembusch this meant the world to me and I was deeply honored.

The idea of the movies begins with storytelling. The story of the movies in the beginning were simply put, written in pen by the Rembusch family. That is something I am so deeply aware of. In small Indiana towns these three men wove  tapestry of innovation, free enterprise, and frankly genius that I suspect will never be seen again. Everything now has become a process instead of a singular creation.

The Historic Artcraft Theatre shall soon begin its Christmas season, the marquee shall provide a warm glow in the midst of cold winds and falling snowflakes, the name Rembusch should always be held with respect and frankly awe. In order to understand what has been lost one truly has to understand where it all began.

Thank you Mike, you shall be deeply missed. 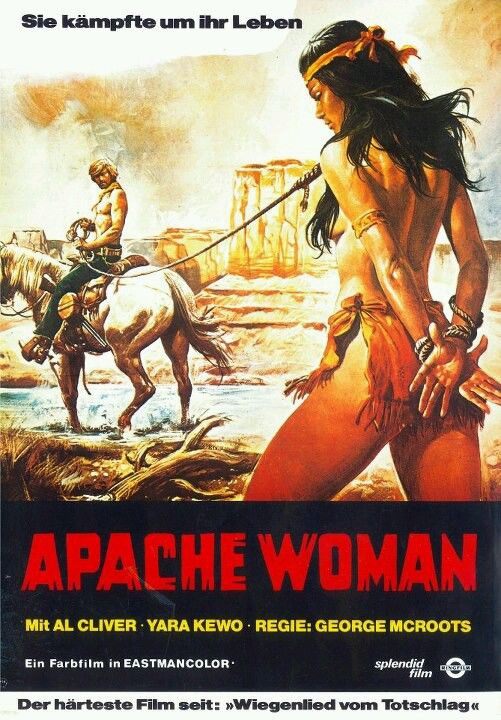 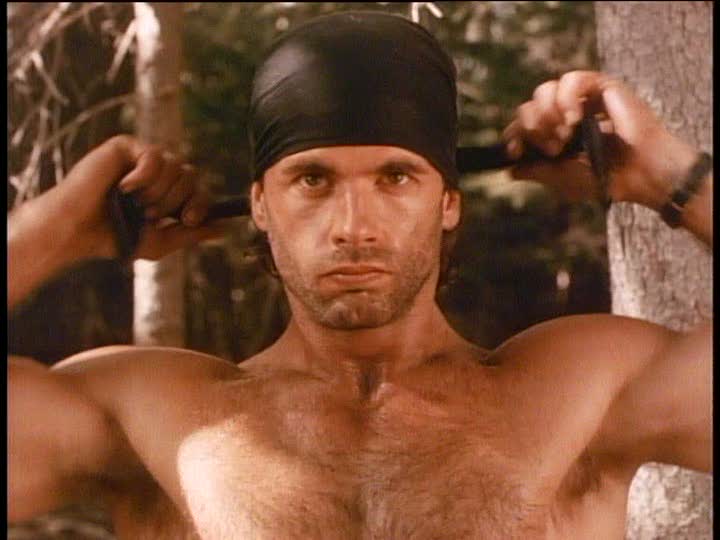 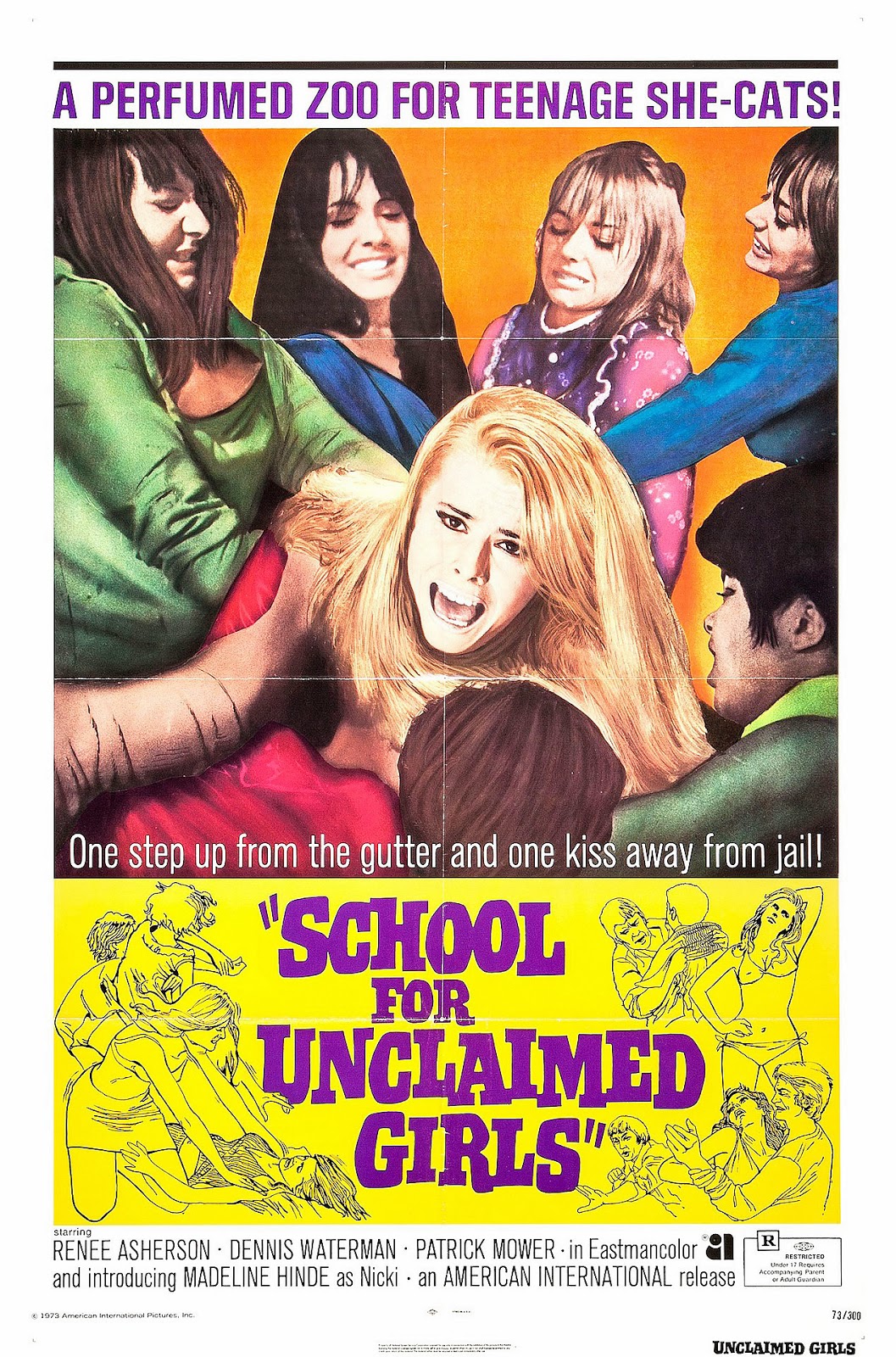 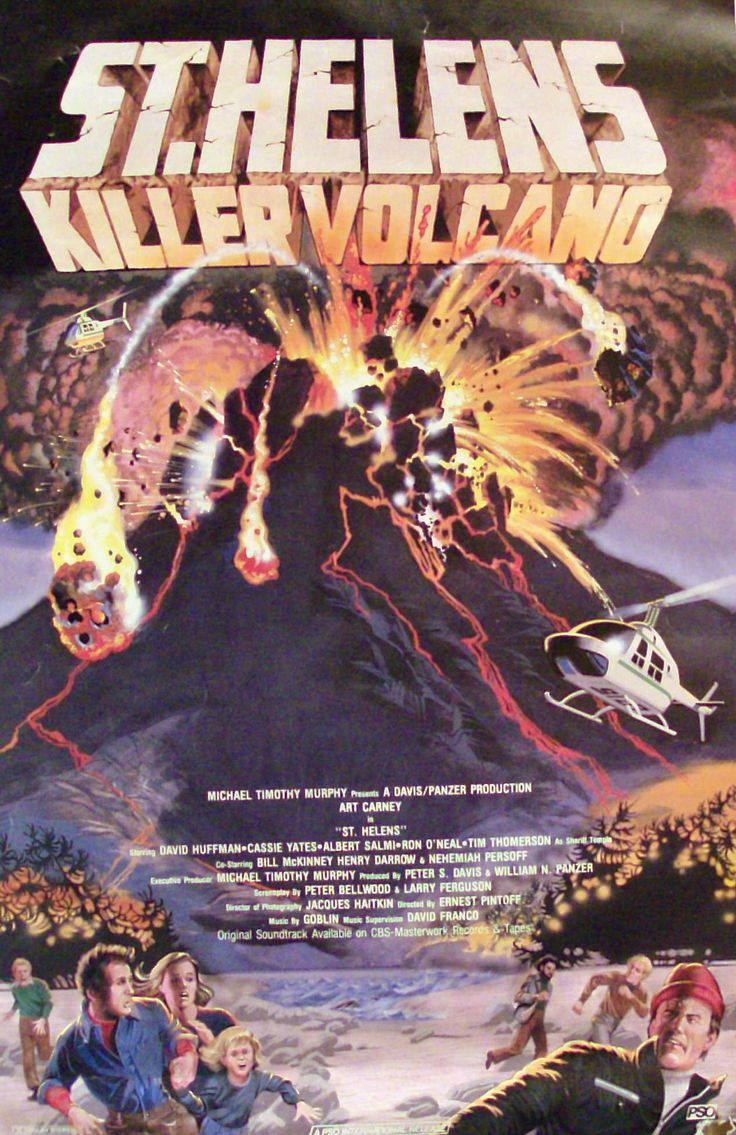