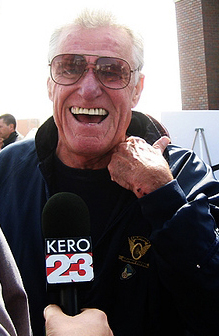 Though the Kentucky native was most proud of his work as a thoughtful judge in the Oscar-winning 1993 film “Philadelphia,” it was his go-to role as a steely-eyed tough guy in movies that ranged from pure schlock to Hollywood blockbusters that assured his legacy.

“I always felt I played myself or some kind of version of myself. If you think about it, old actors probably don’t even have a self,” he told The Californian in March before the release of “Square Jaw and Big Heart,” the refreshingly candid and high-spirited memoir of his life as an actor.

Napier was born on April 12, 1936, in Allen County, Ky., the second of three children born to a homemaker and tobacco farmer. He joined the Army out of high school, despondent after an athletic scholarship to college failed to materialize. He was stationed in Germany for three years and credited his time in the service with developing social skills he never learned during his rural Kentucky upbringing. He earned a bachelor’s degree in art from Western Kentucky University in 1961 and appeared in his first stage play, “Love Among the Ruins,” a short time after graduation.

After bouncing around Florida, New York and San Diego, Napier arrived in Los Angeles in the mid-1960s. He found work as a substitute teacher and made mischief with a bunch of unknown actors on the cusp of counterculture fame: Jack Nicholson, Peter Fonda, Dennis Hopper and Harry Dean Stanton. After Nicholson helped him find an agent, Napier soon landed his first bit part, on the television series “Mission: Impossible.” Napier played a military guard, who patrolled alongside a German shepherd. The first line he would ever mutter on screen was fitting for a career that would feature a rogue’s gallery of heavies:

“He only bites when I smile.”

From there, Napier bluffed his way through a “Star Trek” audition, lying to producers about being a musician. It worked. He got the part of a hippie singer in the episode, “The Way to Eden.”

“The producer said I looked like an ugly chicken and he didn’t like it, but there was no time to change. So I appeared on ‘Star Trek’ looking like a deranged bird and sang my songs,” he wrote in “Square Jaw.”

After being signed to a contract at Universal Studios by none other than directing legend Alfred Hitchcock, Napier went to work on the action TV circuit, with parts in “Baretta,” “Kojak” and “Rockford Files.”

But the opportunity that really kick-started his career came from his association with provocative filmmaker Russ Meyer, director of soft-core skin flicks that have developed a cult following among some of the industry’s most respected talents. Napier was grateful for the work and Meyer’s confidence in him, though he wasn’t always comfortable with the racy scenes that were a signature of the director’s films.

“Russ convinced me to do what is easily the most embarrassing moment of my film career,” Napier wrote of the 1969 film “Cherry, Harry and Raquel!”

“He talked me into running naked, except for my boots and hat, straight at the camera. If you ever have the misfortune of seeing yourself doing what I did, you’d never do it again. And I didn’t.”

From the Meyer collaborations came more work in television and, eventually, the most high-profile films of his career, including “Philadelphia.” Tom Hanks would win an Oscar for his heart-wrenching work as a man dying of AIDS. But Napier’s best scenes — in what he called his “breakthrough” role — were cut from the film.

Other high points in Napier’s long career include his work opposite Anthony Hopkins’ Hannibal Lecter in “Silence of the Lambs” and a role as the heavy in “Rambo: First Blood II.”

His most famous line was delivered in the now-classic 1980 John Belushi film “The Blues Brothers” — which, during filming, Napier was convinced would be “a piece of crap.” Fans stopped the actor for years, quoting the now-iconic line back to him: “You’re gonna look pretty funny trying to eat corn on the cob with no (expletive) teeth.”

It was while he was at the peak of his career, in the mid-1980s, that a detour through Kern County led the actor to his new home.

“I had just finished shooting a Toyota commercial in Lone Pine, and on the way back to L.A., my driver got lost,” the actor told The Californian in March. “We were riding in a motorhome and I was talking with a friend of mine when suddenly I realized we were not going to L.A. I told the driver to just keep going. We stopped in Kernville and spent the night. Next day we took another route and ended up in Twin Oaks. .. I told my friend, ‘This is it — this is the place I want to live.”

Napier, who estimated he earned somewhere in the neighborhood of $4 million over the course of his career, bought property and raised his family in Twin Oaks in eastern Kern before eventually moving to Bakersfield, where he lived in recent years.

“I don’t have a lot of friends here or anywhere really,” he said in March. “I like to think my children are my friends. What few friends I do have here in Bakersfield and Kern County are extremely loyal.”

Napier, divorced at the time of his death, painted a little but had no hobbies. Roles were scarce, he said, as they often are for aging actors. His last part was a voice-over role earlier this year on the television series “Archer.” 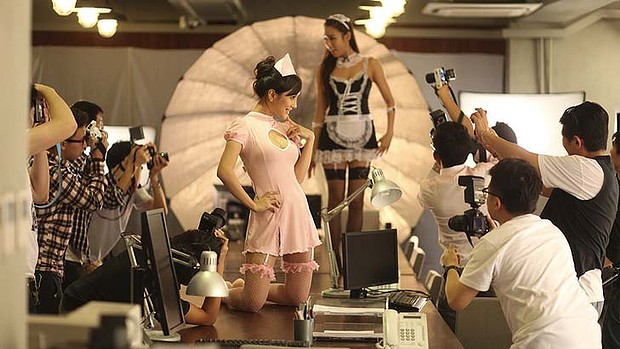 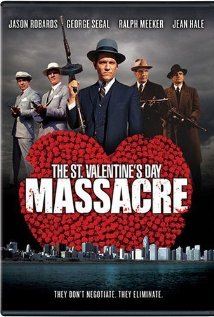 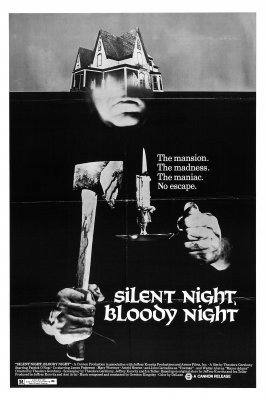 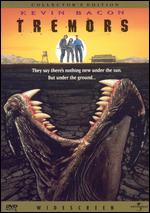