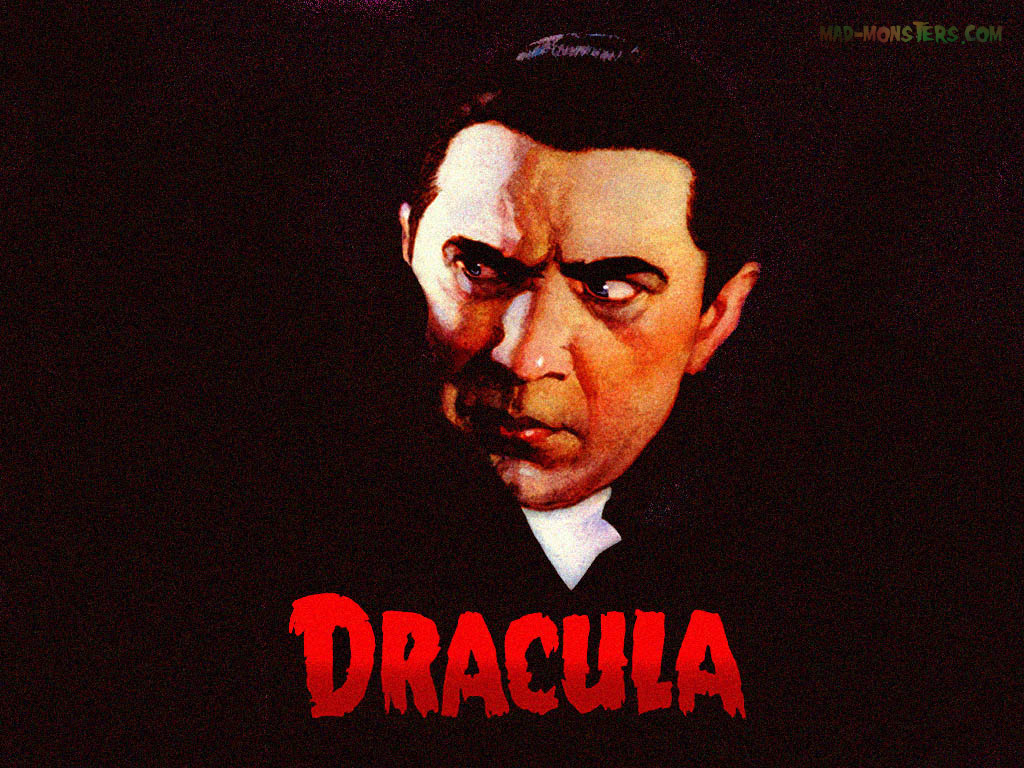 Bela Lugosi, born Bela Blasko on 20 October, 1882, in Lugos, Hungary, trained for the stage at the Budapest Academy of Theatrical Arts. From 1901 he played lead parts on the Hungarian stage and from 1915 in films, sometimes using the name Arisztid Olt. In 1918, at the time of the collapsing Hungarian monarchy and the establishment of a Communist regime, he was active in politics and organised an actors’ union. When the Leftists were defeated, in 1919, he fled to Germany, where he appeared in a number of films. In 1921 he emigrated to the US and began playing character parts on both stage and in films.

His most notable success was in the title role of the stage presentation of Dracula, which he played for a year (1927) on Broadway and two years on the road. When he repeated the role in Tod Browning’s 1931 screen version, introducing himself to film audiences with a heavy, deliberate, inimitable accent, ‘I – am – Dracu-la…’, it was clear that the American screen had found itself a worthy aristocrat of evil.

During the ’30s and early ’40s, Lugosi shared with Boris Karloff the legacy of the silent screen’s Lon Chaney. Technically, Lugosi might not have been as good an actor as Karloff, but he had a superior screen personality and as a personification of dark evil had no peer in Hollywood or elsewhere. Unfortunately, he was not choosy about his roles, and in addition to performing in the quality horror films at Universal and other major studios on which his early fame was based, he appeared indiscriminately in scores of infantile films in most of which he was given ludicrous lines. Somewhat out of character, in 1939 came his only comic role, in Ninotchka.

On the screen, Lugosi portrayed mad scientists and demented megalomaniacs who evoked no pity or compassion in audiences. His personal life had its pathetic quality. At first under pressure from studio publicity, and later on his own accord, he allowed the vampire image to become part of his real life. He began giving interviews while lying in a coffin, was once seen at a Hollywood premiere accompanied by a gorilla, and in his later films played parodies of himself. It was at this time that Lugosi met the now famous director of B-Movies Ed Wood. They shared a special friendship as Wood tried and failed to become a successful director while encouraging Lugosi in his comeback. In 1955 Lugosi had himself committed to the California State Hospital as a drug addict. He then returned briefly to the screen and even announced plans for a fourth marriage, but in August of 1956 he died of a heart attack. He was buried with his Dracula cape. In a strange twist, to this day Bela Lugosi merchandise out sells Boris Karloffs’ by a substantial margin