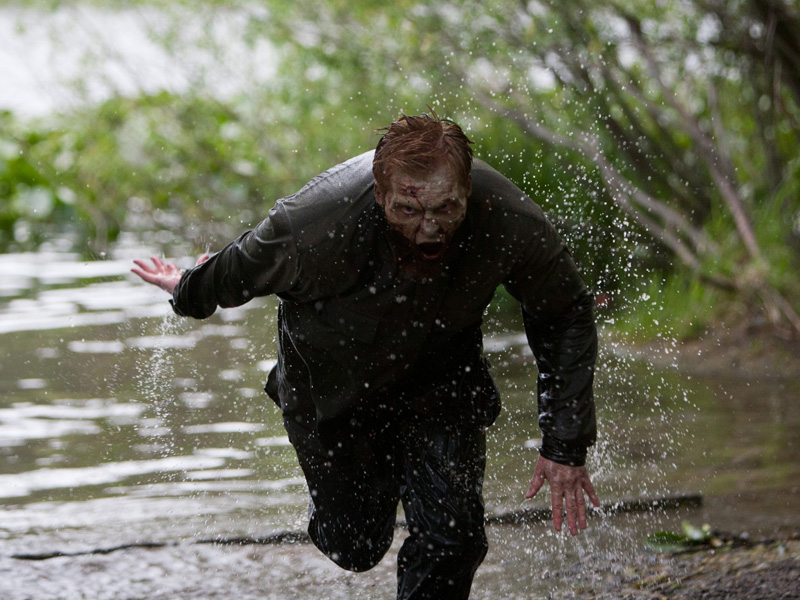 With the Season 5 premiere of ‘The Walking Dead’ just weeks away, excitement centering around the zombie genre has peaked yet again.

This past weekend saw the release of ‘Z Nation’ on SyFy, and if the piracy tracking numbers in the past three days are any indication, the show just might be a hit in the making.

Created by the same studio that brought us flying sharks in the popular ‘Sharknado’ movies, Asylum, the show aims to satisfy those with a taste for wild and tacky B-movie special effects and plots with a low budget.

According to Excipio, a piracy tracking firm, the premiere on Friday drew huge numbers that made it the most torrented file over the weekend, beating other new torrents including the new Tom Cruise film ‘Edge of Tomorrow’ and Angelina Jolie’s ‘Maleficent’.

The 300,000-plus unique IP addresses that downloaded the new show’s file within 24 hours of its upload far exceeded the recent ‘Expendables 3’ premature theatrical leak that saw less than 200,000 downloads.

To further put things into perspective, well-received shows such as ‘Orange is the New Black’ and ‘House of Cards’ didn’t even break six-figure counts internationally when they premiered. On the opposite side of the spectrum, the television powerhouse ‘Game of Thrones’ tipped the scale at 1 million downloads for its Season 4 premiere this past April.

The piracy numbers create an interesting conversation centered around how the illegal downloading might help boost interest in the show.

Hollywood has been known for shunning pirates and tacking them with expensive lawsuits; however, there are those in the industry who support the act as a way of getting their content into more households, especially when they don’t have the luxury of a multi-million dollar marketing campaign.

Given the low-budget nature of the show, the peer-to-peer platform is probably one of the best ways for the show to gain popularity. Even as movies get pirated, a large amount of those who pirated the content still prefer to see their movies and shows on the big screen or tune in to new programming on TV as it happens.

The 13-episode show takes place in a devastated United States three years after a zombie virus has taken ahold of society. A group must transport the only known survivor 3,000 miles from New York to California to the last functioning medical lab that can use his blood for creating an effective vaccine. Along the way, we discover that the last survivor has some dark secrets that create some interesting plot twists.

The show airs Fridays on SyFy. 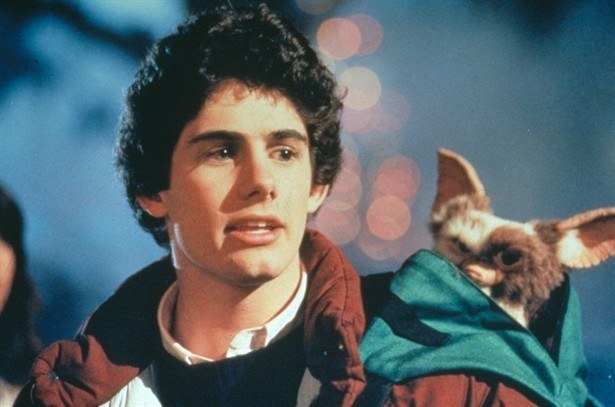 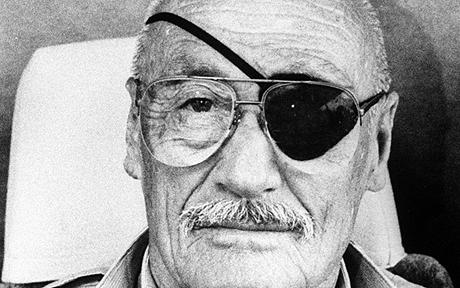 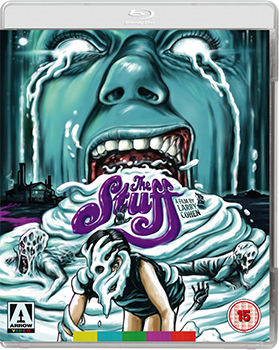 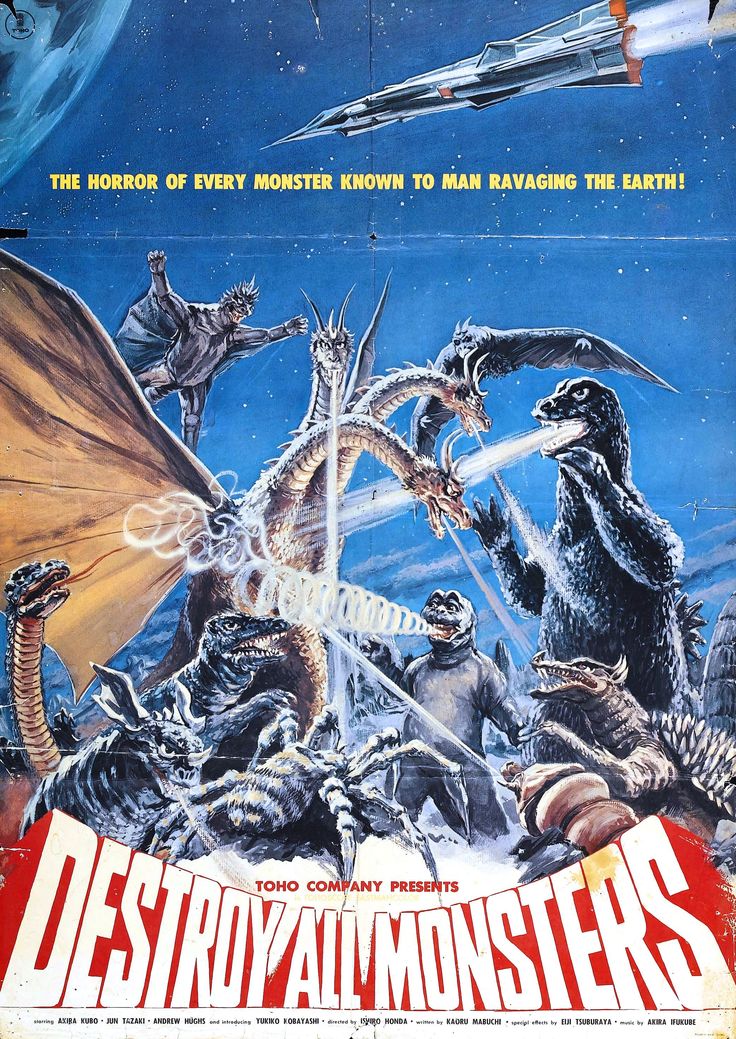