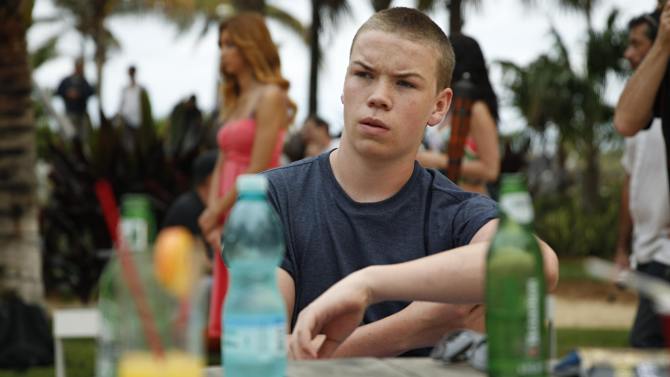 A One Direction-starring remake of “Ocean’s Eleven” would probably carry more swagger than “Plastic,” a dismal My First Heist thriller that is all-too-aptly nailed by its own title. Aimed squarely at adolescent boys, yet far too laborious in execution to engage them, B-movie journeyman Julian Gilbey’s fifth feature stars a baby-faced quartet of young British actors — including recent BAFTA winner Will Poulter — as naive credit-card fraudsters thrown out of their depth when they cross a murderous German gangster. The kids are so smarmily dim-witted, however, that viewers may well find themselves rooting for the heavies. This synthetic, misogynistic throwaway already had its card declined by Blighty auds in April; that it’s surfacing Stateside at all is something of a surprise, but it’s likeliest to find favor in ancillary.

Gilbey writes and edits his films in collaboration with his brother William, and the duo showed some auspicious genre-film smarts with their nifty 2011 feature, “A Lonely Place to Die.” A mountaineering white-knuckler that made resourceful use of a tight budget, it augured bigger-ticket assignments than “Plastic” — the would-be sleek surfaces of which have a disappointingly televisual sheen to them, despite the evident expense of location shooting in London and Miami. Neither d.p. Peter Wignall’s flat, even lighting nor the Gilbeys’ oddly slack cutting contribute the flash and sizzle required to make this kind of ludicrous escapade fly.

The opening credits, it should be noted, claim that this particular ludicrous escapade is based on true events: One presumes details have been substantially changed, since much of the story hinges on the young punks’ victims making even more blindingly obvious errors in judgment than they do. “Downton Abbey” alum Ed Speleers (who also starred in “A Lonely Place to Die”) plays smooth-talking, slickly-coiffed London student and criminal ringleader Sam; together with fellow college-age rogues Fordy (Poulter), Yates (Alfie Allen) and Rafa (Sebastian De Souza), he makes a living by blackmailing older men for their credit-card details, and trading in luxury goods with the proceeds.

It’s an efficient enough scheme until they inadvertently scam ruthless mobster Marcel (Thomas Kretschmann, not so much phoning it in as leaving a terse series of voicemails), who dispassionately turns the tables on them — suddenly, the boys have mere days to come up with £2 million, or else. Somehow, the solution lies in jetting to Miami for a convoluted sting operation, abetted by Sam’s reluctantly compliant crush, Frankie (Emma Rigby), who, conveniently enough, works as a data processor for a credit-card company. When the plan goes inevitably awry, the team resorts to a daft, hole-ridden jewel heist, entailing the kind of far-fetched disguises and campy accent work for which these otherwise capable actors prove comically under-qualified.

Needless to say, assorted fallouts and double-crossings ensue, but the characters aren’t spiky or sympathetic enough to make viewers care about the outcome. Meanwhile, the vanilla script (co-written by Gilbeys with Chris Howard and Sacha Bennett) makes a half-hearted attempt to personally justify Sam and his cohorts’ actions with passing references to crippling student loans and the hostile graduate job market, but that doesn’t really wash in a film otherwise devoid of social nuance or environmental context — there’s nary a hint of the characters’ home lives, for starters. Female characters, predictably, are sold shortest of all, each one objectified by characters and camera alike, while the ostensibly intelligent Frankie turns out to be an easily manipulated patsy.

Tech package is a tad ragged at the edges, with Matthew Button’s production design showing up the difficulty of achieving white-linen Miami chic on a budget. Chad Hobson’s score boasts some prominent house-music influences, but the pic would have gained some much-needed energy from a few more youthful pop selections that this all-male Bling Ring might actually play on their ill-gotten devices. 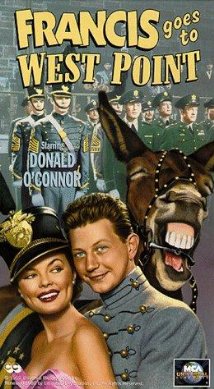 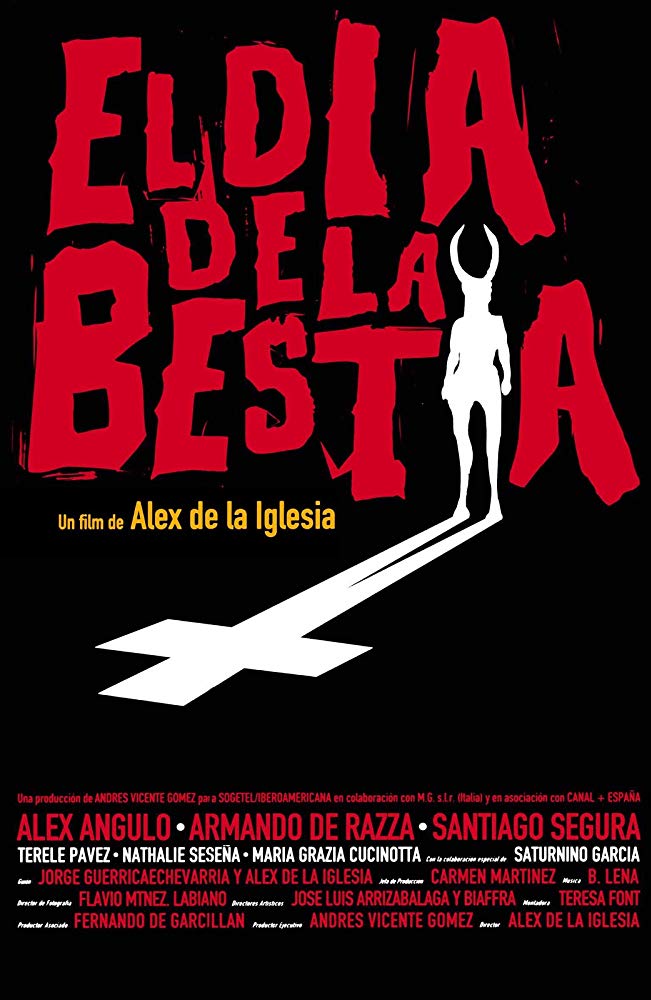 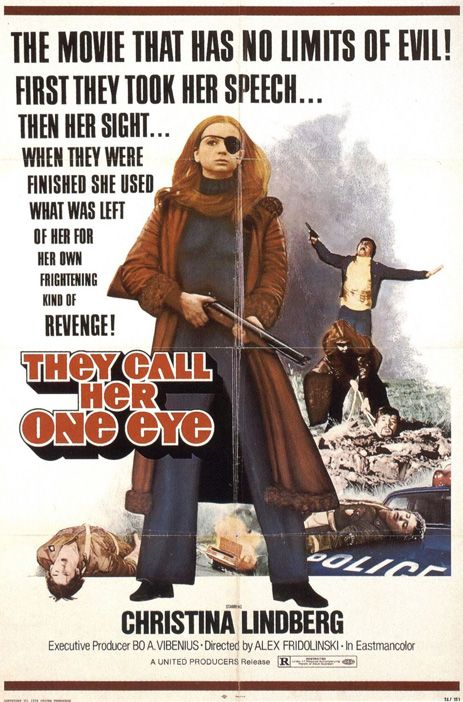 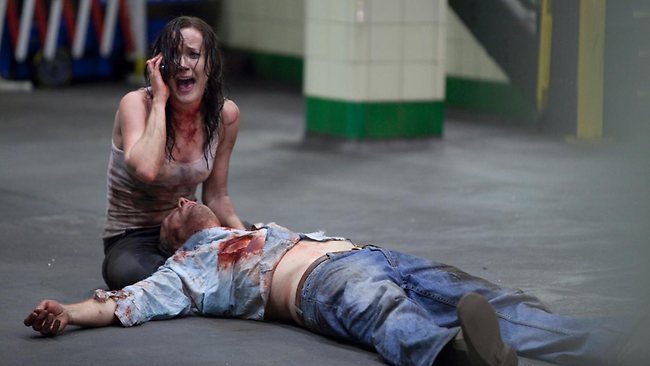