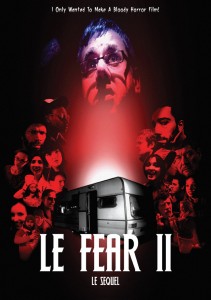 In 2009, Jason Croot made the film Le Fear, a mockumentary about the world’s worst filmmaker Carlos Revalos (Kyri Saphiris).  Carlos hires the worst cast and crew for his film which doesn’t come without major consequences and results in a terrible film.  Currently, Jason has finished the second mockumentary of his series, Le Fear II: Le Sequel. 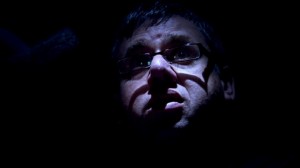 Le Fear II: Le Sequel brings back the entertaining and comical Carlos Revalos. This time Carlos puts up his own money and the rest of finances come from South African executive producer Dirk Heinz (Andrew Tiernan) to make a horror film.   As incompetent as Carlos was with hiring in his previous film, he’s a master in comparison to the Nollywood producer Efi (Seye Adelekan) who handles the cast and crew.
Much credit goes to the entire cast and crew (the real ones). The script’s scenes were written by Jason without any dialogue.  All the cast was given the script a couple months prior to filming so they can develop their character and when filming they did an outstanding job of ad lib. 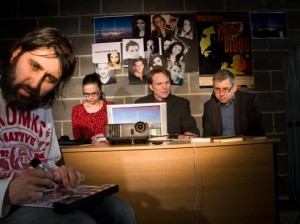 Knowing most was ad lib, it’ll make you appreciate the quirks and comedy even more. One example being how the make-up artist, Queenie (Victoria Hopkins) is very sexual and comes on to just about everyone on the set, including Vanessa the Vampire (Eleanor James).  Queenie learns some choice French words and uses those words to their full potential in some of her scenes resulting in hilarious moments.
Some of the special effects are driving Carlos insane, a few examples are an inflatable alien which is basically on a remote control car, a witch doctor, and fireworks on another inflatable alien. Which resulted in a frustrated Carlos barking “They buy a bloody blow up doll, stick a sparkler up its ass, and call it special effects?!?!?” 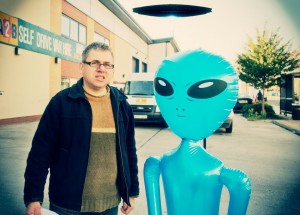 There are so many subtle lines and if you’re not paying attention you will miss them. Like when Carlos says that Dirk Heinz is going to have your ass, and Efi quietly in the background responds with “what, is he gay?” It’s that sort of nonstop sarcasm that keeps the movie funny and enjoyable and definitely worth checking out.  The best news is that the Le Fear series will continue as Jason has announced and is currently working hard on Le Fear III: Le Cannes and Le Fear IIII: Who Killed Carlos Revalos. 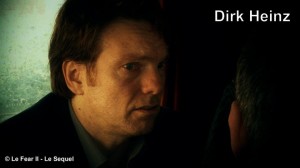 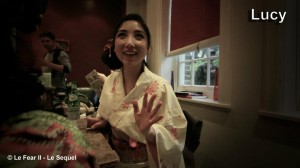 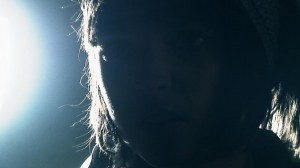 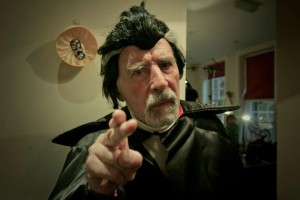 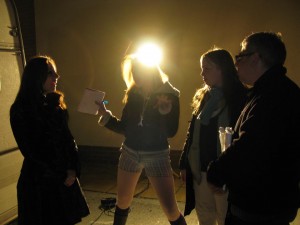