The weekend of April 13-14, 2012, these four Titans of the Chicago Horror Community and Muvico Theaters are teaming up to present CHICAGO FEAR FEST, a major two day indie horror film festival. All of the festival selections will screen at Chicago’s premiere movie going experience; the Muvico Theaters Rosemont 18 located in Rosemont, IL.

CHICAGO FEAR FEST will showcase the very best in cutting edge independent horror films. The lineup will include short films, feature films, celebrity guests, panel discussions, and Q & A’s. Festival after-parties will be held in Bogart’s, a full service bar and grill located on the second floor of the Muvico Theaters Rosemont 18.

Films will be judged based in 3 different categories: Best Feature, Best Short and Audience Favorite. The winning director of each category will be invited to appear as a featured celebrity guest at the Flashback Weekend Chicago Horror Convention to be held August 10-12, 2012 in Rosemont, IL.

We are accepting film submissions from horror filmmakers now! This is your chance to get your film screened in Chicago in front of an audience of high profile media, film critics, film-making industry professionals, and horror fans!

ABOUT FLASHBACK WEEKEND:
Held annually in Rosemont, IL, Flashback Weekend is Chicago’s largest and longest running horror convention and is dedicated to the preservation of the big screen theatrical horror film experience. In 2007 Flashback Weekend saved and restored the historic Midway Drive-In located in Dixon, IL. The Midway Drive-In now holds Drive-In horror film fests during April and Sept, and first run films during the summer. Visit www.flashbackweekend.com for updates.

ABOUT HORROR SOCIETY:
Horror Society is your voice for independent horror. That means film, music, art and performance. Our goal is to support those in the industry, share with fans and create a sense of community. Since 2006, Horror Society has been bringing you a website with the latest horror news, reviews, horror culture and more! Horror Society Film Festivals are themed events introducing new indie horror films and local vendors to the Chicago community. www.horrorsociety.com

ABOUT ZOMBIE ARMY PRODUCTIONS:
Zombie Army Productions is a consortium of businesses that brings the highest production quality to the darkest events. Every year, The Zombie Army stages Chicago’s top-rated haunted houses (Statesville Haunted Prison and The Fear at Navy Pier) and the enormously popular Zombie Prom at Excalibur. ZAP has a highly-acclaimed and highly-anticipated movie negotiating distribution (“THE MOLEMAN OF BELMONT AVENUE”), a popular web reality series (Days of the Living Dead) and is famous in Chicago’s spookier circles for bringing a wildly good time to every event they attend. For information & details, visit www.zombiearmyproductions.com

ABOUT MUVICO ROSEMONT 18
Located in Rosemont off of River Road and 294, the Muvico Rosemont 18 is Chicago’s premiere movie-going experience featuring elegant stadium seating, state of the art Sony 4K digital projection, and Bogart’s; a full service bar and restaurant. www.muvico.com

ABOUT BOGART’S
Bogart’s Bar & Grill is a full service bar and restaurant located on the 2nd floor of Muvico Theaters Rosemont 18. Offering classic American Fare, a large variety of domestic and imported beers, and top shelf liquor and wine selections, Bogart’s is a great place to sit down for a great meal or cocktail, before the show after the show or anytime! 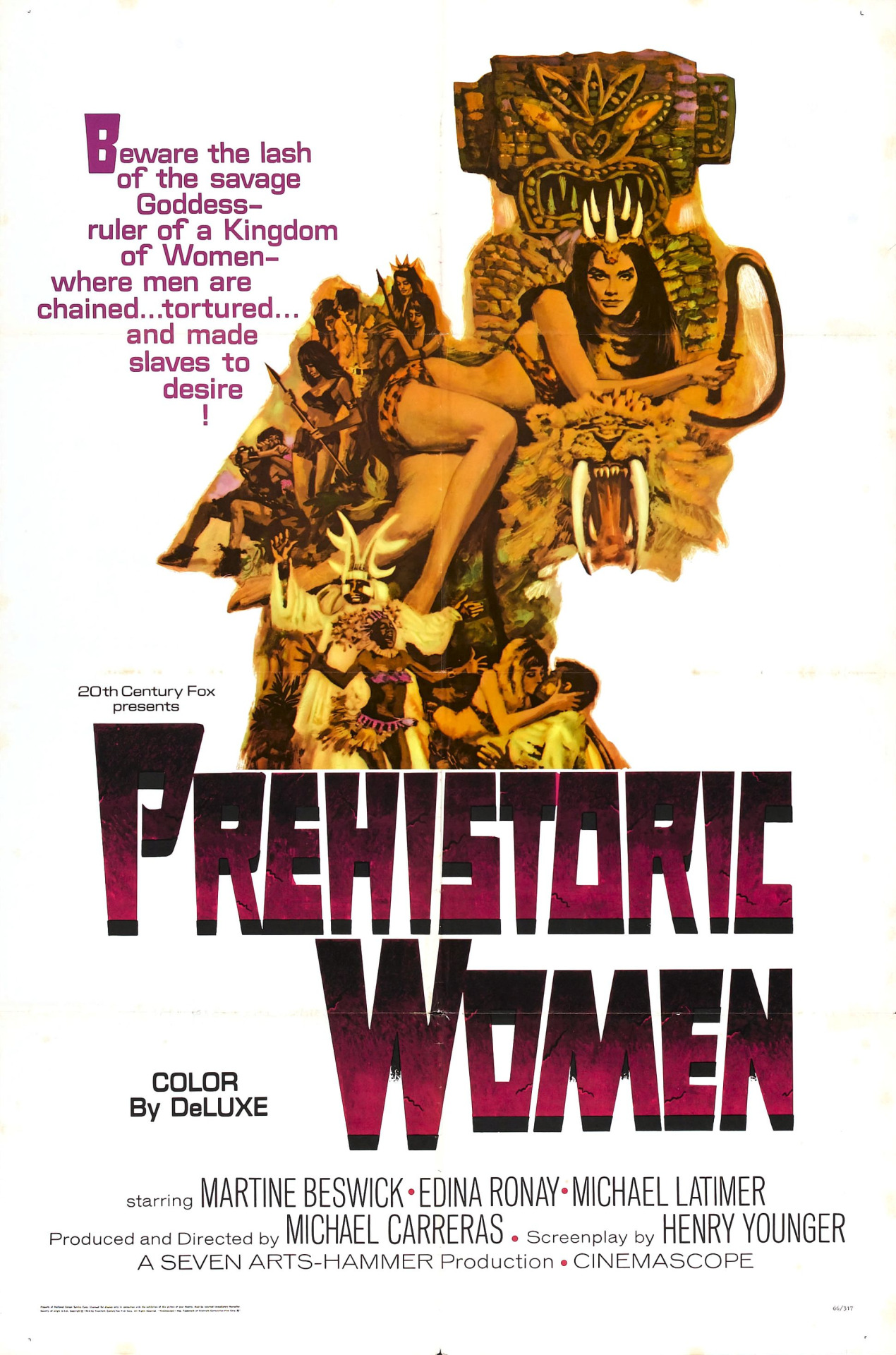 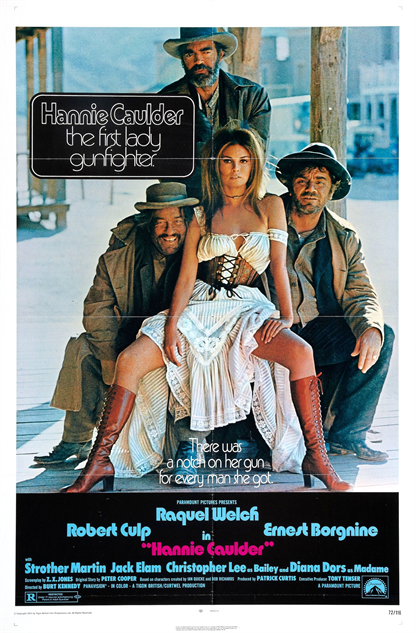 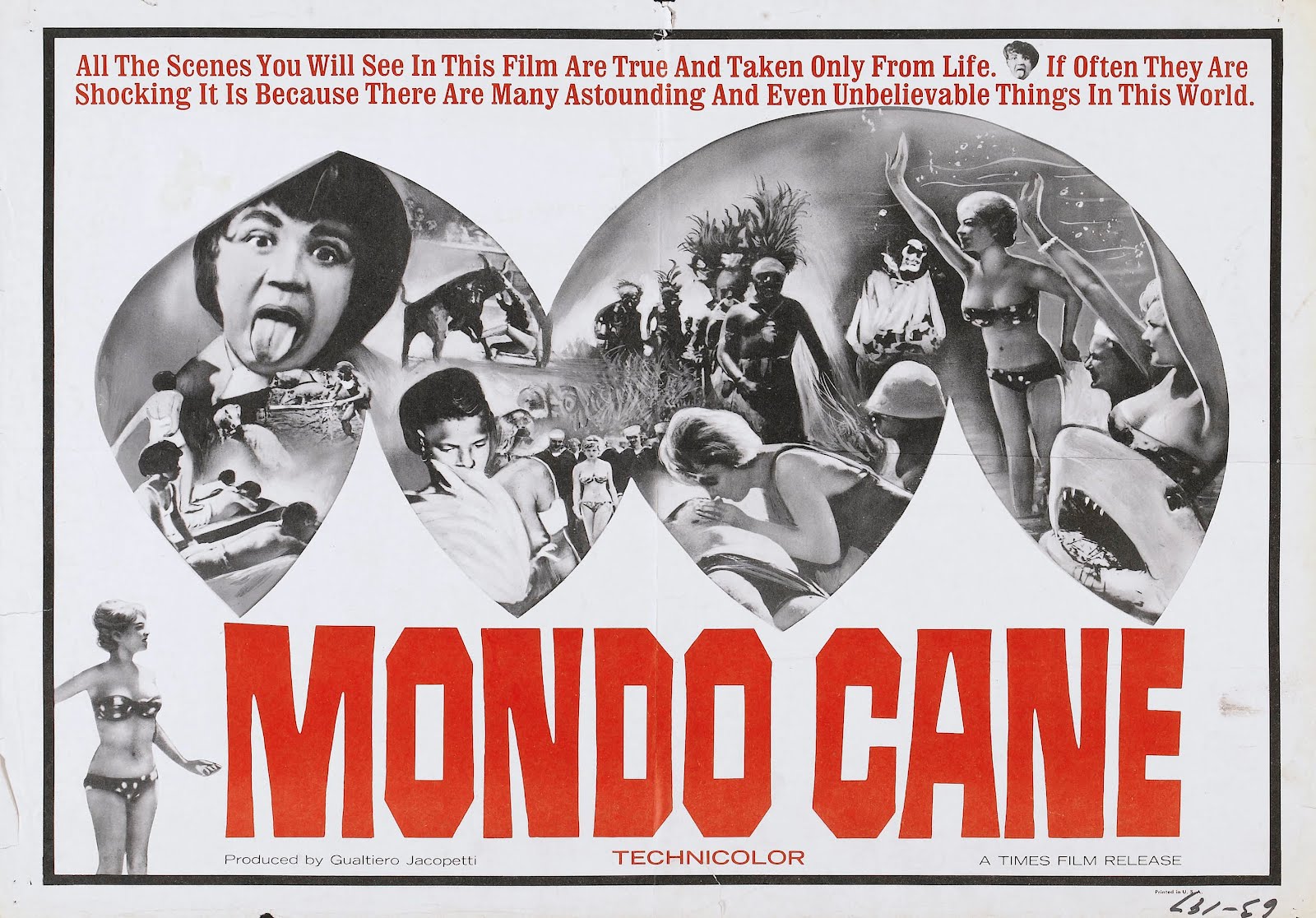 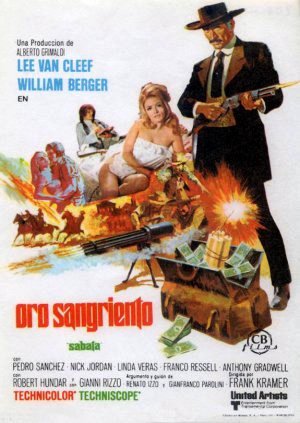