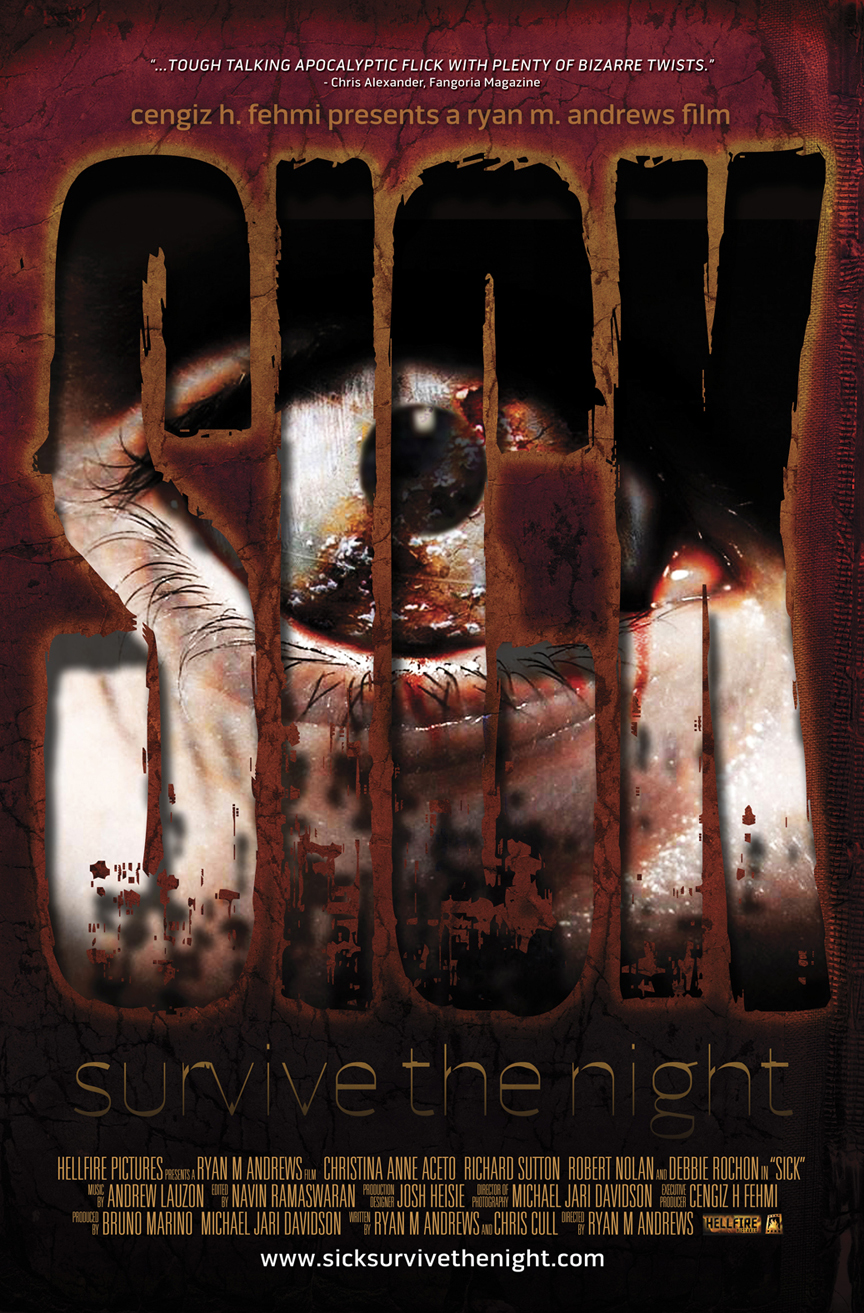 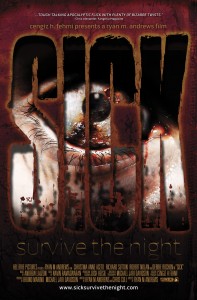 January 6, 2015 audiences will experience complete world governmental collapse, billions dead and the human race on the brink of extinction in the film Sick: Survive The Night by Ryan M. Andrews.  Ryan did not want a typical zombie shoot them up and destroy film and takes Sick back to the zombie basics and gives the audience a vision and realistic take on how the world would be if exposed to a human killing zombie creating infection. 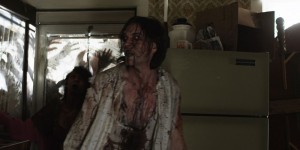 Sick is only one of Ryan’s riveting films.   Currently he has several more instant classic horror films due out soon including Save Yourself starring Bobbie Phillips, Tristan Risk and Jessica Cameron. Jessica and Tristan also star in Ryan’s film Desolation which is currently filming. 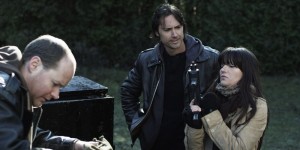 Mark your calendars for the release of Sick on January 6th In the meantime go to the official website for tons of information and fun stuff to gear you up for the release. 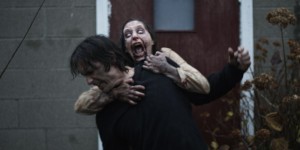 If you have some thoughts to share about this article or you’dlike to discuss B movies with other B movie fans and filmmakers pleasevisit our B Movie Nation Facebook group. 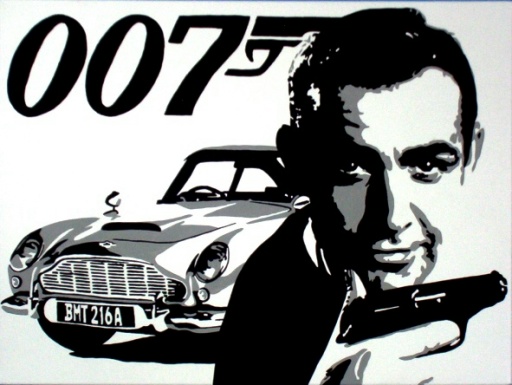 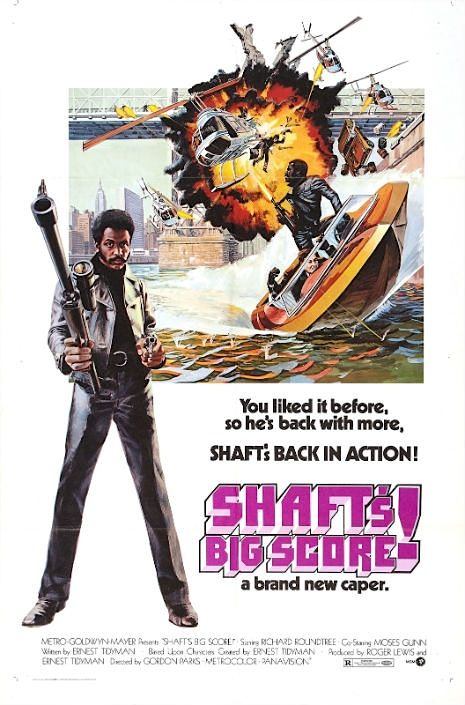 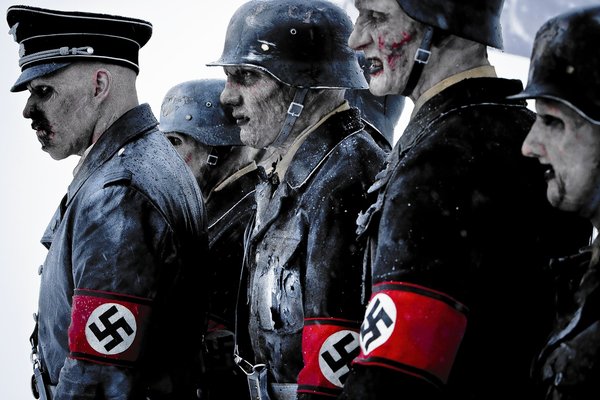 0 41
In Praise Of Nazi Zombies