Some ramblings by Bill Dever

Imagine Rock and Roll. Now imagine Rock and Roll without Louie Louie, Paul Revere and The Raiders, The Beau Brummels, The Monks, Tommy James and The Shondells, The Troggs, The Velvet Undergound, The Ramones The Violent Femmes and Berry Gordy. Now imagine that with a wave of the hand these musical powerhouses and their influences were removed summarily from the history of Rock and Roll. It would be a pretty empty landscape.

Now imagine the movies with the influences impact of Lumiere, Porter, Tourneur, Lewton, Guest, Micheaux, Stanley, Lamont. Arkoff, Corman, The Shaw Brothers and The Asylum being summarily removed from the body of cinema. A cinematic black hole would have been created. Cinema would collapse. 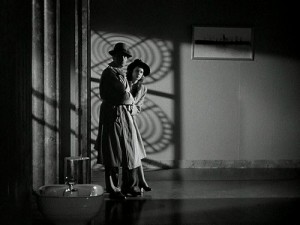 When cinema began, they were in the sense of the word B Movies. Porter’s “The Great Train Robbery” and George Melies’s “A Trip To the Moon”, were at their core and in their inception and execution B Movies. They were populist pieces of exploitative storytelling. These films were shot in a manner to give their audience as many shocks as possible. Cinema would later layer of pretensious airs and high art, when film criticism arose. Analysis would give rise to pretense, but in the beginning cinema had at its core, the word “fun”.

As a result of this emerging pretension B Movies gained their name and were relegated to the second bill of a double bill. During the 1930s, the B label was equivalent to the term low-budget; both implied films made on limited resources and aimed at filling double bills. A’s were made on budgets averaging $350,000 or more, with stars who appealed to a wide cross section of patrons. These films were intended to play the top half of a double bill, with a running time of seven reels or longer, and were produced on shooting schedules that allowed time for rehearsals and retakes. B’s, by contrast, had their own basic prerequisites. First, they were to fill the bottom half of a double bill. Second, B’s had leads with unknown box-office appeal, such ht pantheon of cowboy stars. The budgets and shooting schedules were more limited, and B’s were usually made in three weeks or as little as one week. Their running time ordinarily ranged from fifty-five to seventy minutes. Averaging six reels, some B’s could be as short as five reels or less. 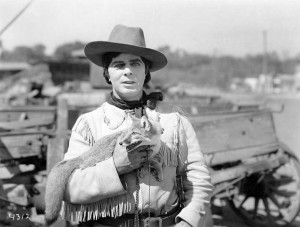 The budget, script, and performers often indicated in advance which pictures were intended to be B’s, but the product of B units was not necessarily an accurate guide to the status a film achieved when placed in distribution and exhibition. Many times, the B Movies turned out better than A movies and gained huge success; these movies were boosted to A status and became the top bill. B Movies like THE PAYOFF (Warner Bros., 1935) , MAN TO REMEMBER (RKO, 1938), PENITENTIARY and the studio’s nearly all girl melodrama GIRLS’ SCHOOL (both 1938) gained promotion as a result of their box office success. Any truly great B Movies takes a cue from world events in its inception and marketing. A Flash Gordon serial was cut into a feature version entitled MARS ATTACKS THE WORLD (Universal, 1938), it was lucky to open shortly after the infamous Orion Welles radio broadcast The War of the Worlds. B Movies capture audiences imagination with films like TARZAN THE FEARLESS (1933), starring Buster Crabbe, or the more than exploitative midget Western THE TERROR OF TINY TOWN (1938), which became such a hit that it was picked up for distribution by Columbia. Actors like Fred Mac Murray and Mickey Rooney ascended so quickly that their B Movies often ascended with them. Many B series became their own stars, as with one of Fox’s biggest hits, the Charlie Chan series. 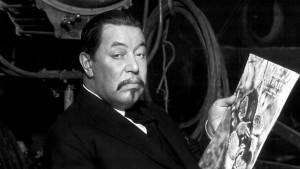 Today, we often make the deep mistake of thinking that B cinema is a past history when in fact in garages, basements and in the most unlikely places B cinema oozes out and joins the tradition and legacy of this more than important strand of popular cultural. While it is important to recognize the past world of B cinema, to look back affectionately at Corman, Don Dohler and Charles Band, it is even more important to shine a light on emerging artists like Joe Lawson, Jared Cohn, Gabriel Campisi, Emile Smith, Brett Kelly, Henrique Couto, Maxim Dyachuk, Stuart Simpson and Chris Olen Ray. These new works, emerging out of a time when studios have short shortsightedly abandoned B movies gain more importance as they struggle to define themselves in an increasingly monopolized marketplace. 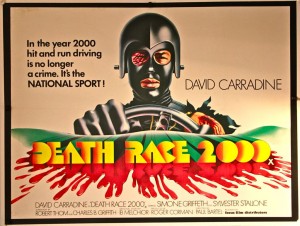 Torchbearers like Fred Olen Ray, Jim Wynorski, Steve Lats haw and David Decouteau find themselves often being crowded out of the marketplace by the demands of market share by the majors. The bloom of B Movies which VHS created has long since past and leaves memories of the golden 80’s for many B Movie fans.

Studios, which once breathed life into the B’s with such efforts as Universal emerging works program under the leadership of Ned Tanen which saw the creation of films likes Easy Rider and American Graffiti have now have attempted to steal the essence of B Movies and place them in glossy, CGI engorged behemoths. They of course have failed. The rawness of the innovation contained in all truly great B Movies is a result of having a limited budget coupled with a boundless imagination. 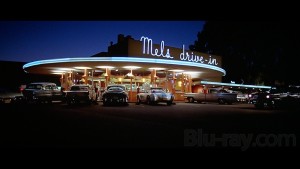 In 2015, please remind your fellow film fans that B Movies are truly the Alpha and Omega of cinema. If B Movies cease to exist so does cinematic opportunity and cinematic innovation. Celebrate the past and protect the future. If Cinema is to grow and to prosper as an art form it has to be wrested away from the studios and the cable television minds that control them and given back to the people. 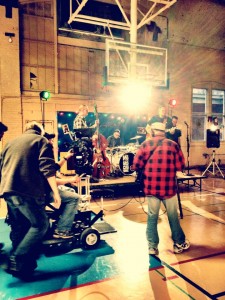 On Set With Jim Wynorski’s Gila

Like good Rock and Roll , B Movies have to be both fun and dangerous and if cinema is to be rescued from its current malaise and lack of leadership it’s hope lies on the frontier that B Movies represent. . They are by their true nature a key crucible for all cinematic innovation and imagination.

That’s why B Movies are so damned important.