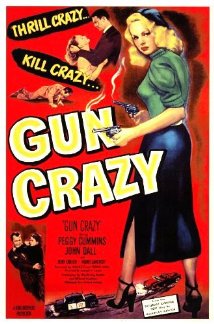 Bart Tare (John Dall) had a fascination with guns from an early age, even getting sent to a reform school at the age of 14 for yet another gun related incident. Back home now as an adult, after a stint in the army, he falls for a sharp-shooting carnival girl called Annie Laurie Starr (Peggy Cummins) and promptly joins the act. But after a fall out with the boss, the pair hit the road and turn to a life of crime; with Annie particularly showing a thirst for gun-play. If it were a more modern film you could imagine her rocking a corset holster (such as https://gunlawsuits.org/top-picks/best-corset-holsters/) for her firearm, that’s how excited she seems to be over the things.

No doubt inspired by real life outlaws Bonnie Parker and Clyde Barrow, Deadly Is the Female (AKA: Gun Crazy) is as good a “doomed lovers on the lam” picture that has ever been made. It may be a “B” movie in terms of production, but no doubt about it, this film is stylish, crafty and also very sexy. Directed by the unsung Joseph H. Lewis, it’s based on a story written by MacKinlay Kantor that was reworked by Millard Kaufman (AKA: the then blacklisted Dalton Trumbo), into one that links sex and violence whilst simultaneously casting an eye over gun worship and its place in the American way of life. Dall & Cummings looked on the surface an odd pairing, but under Lewis’ direction they go together like gun and holster (ahem). He is well spoken, almost elegantly fragile with his musings, yet underneath there is still this twitchy gun fanatic. She is savvy, almost virginal in sexuality, but ultimately she’s a wild cat who’s practically un-tamable.

The work of Lewis here should not be understated, check out the quite sublime continuous one take bank robbery. While marvel throughout at his long takes, use of angles, deep focus and jerking camera movements; all of which dovetail with our protagonists as they go on their nihilistic journey. But perhaps his master-stoke was with his preparation tactics for his two leads? Sending them out with permission to improvise, he fired them up with sexual pep talks, and the result, in spite of the inevitable “code” restrictions, is a near masterpiece, a true genre highlight, and a film that continues to influence as much as it still entertains. 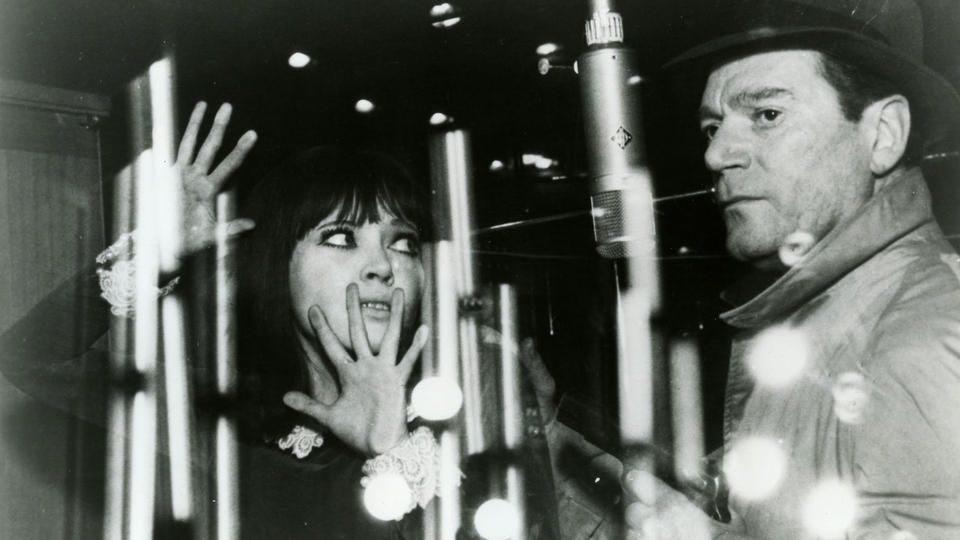 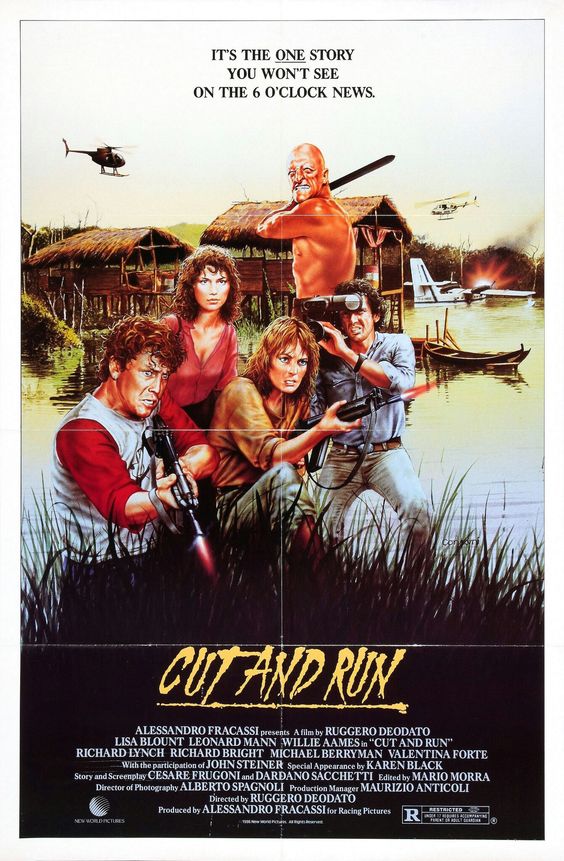 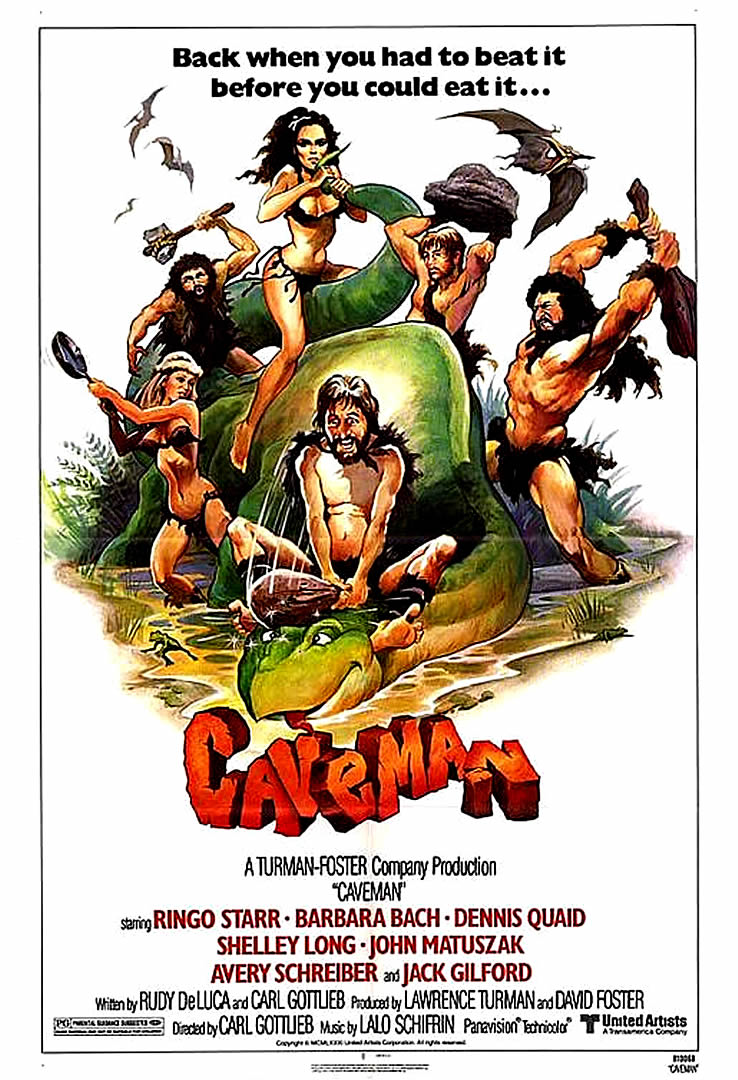