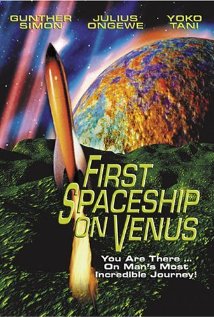 The amazing imaginative fiction author Stanislaw Lem wrote this visually stunning East German space exploration film with a dated but still thoughtful message. The Sets of Der Schweigende Stern are detailed and beautiful – giving the film an amazingly alien feel. The cinematography varies from excellent to mediocre, and the visual effects are cleverly done – relying on actual props and set devices as opposed to split screen and blue or green screen trick photography. Lem’s plot is poignant and well-paced, but, unfortunately, most of the acting in this film is a bit difficult to watch. Finally, the overuse of voice-over narration in the early part of the film detracts from its otherwise good artistic and technical merit.

The story begins with the discovery that, in 1908, an extraterrestrial space vehicle crash landed on earth. An electronic recording from the ship is recovered and linguists set about trying to decode its message. An international team of scientists, astronauts and engineers who are scheduled to undertake a manned flight to Mars are then diverted to Venus to make contact with the Venusians. On the way, they decipher the electronic “cosmic document” and learn that the Venusians were planning to attack the earth using nuclear warheads. To venture further in the plot would involve spoilers.

This is a film full of mysteries, and a film of its time – near the height if the cold war. A powerful point concerning the proliferation of nuclear arms is well made in this film, though it is perhaps the only truly predictable aspect of the plot. Lem’s plot heavy brand of highly imaginative science fiction is very dense reading and often carries similar ethical messages, but rarely translates well into visual media. This is a worthy effort, maintaining the slightly wild and surreal feel of Lem’s aesthetics and yet driving forward the film’s plot at an entertaining pace.

Recommended for Lem fans, serious sci-fi film fans, and those interested in the connection between film and the social history of ideas. Unfortunately for Der Schweigende Stern, the average movie fan won’t be able to handle this one. 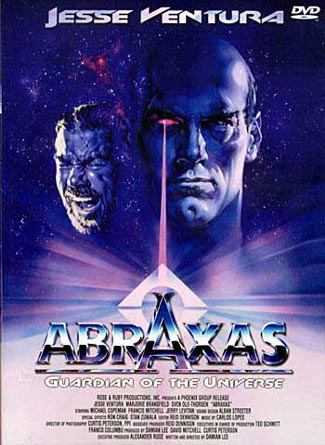 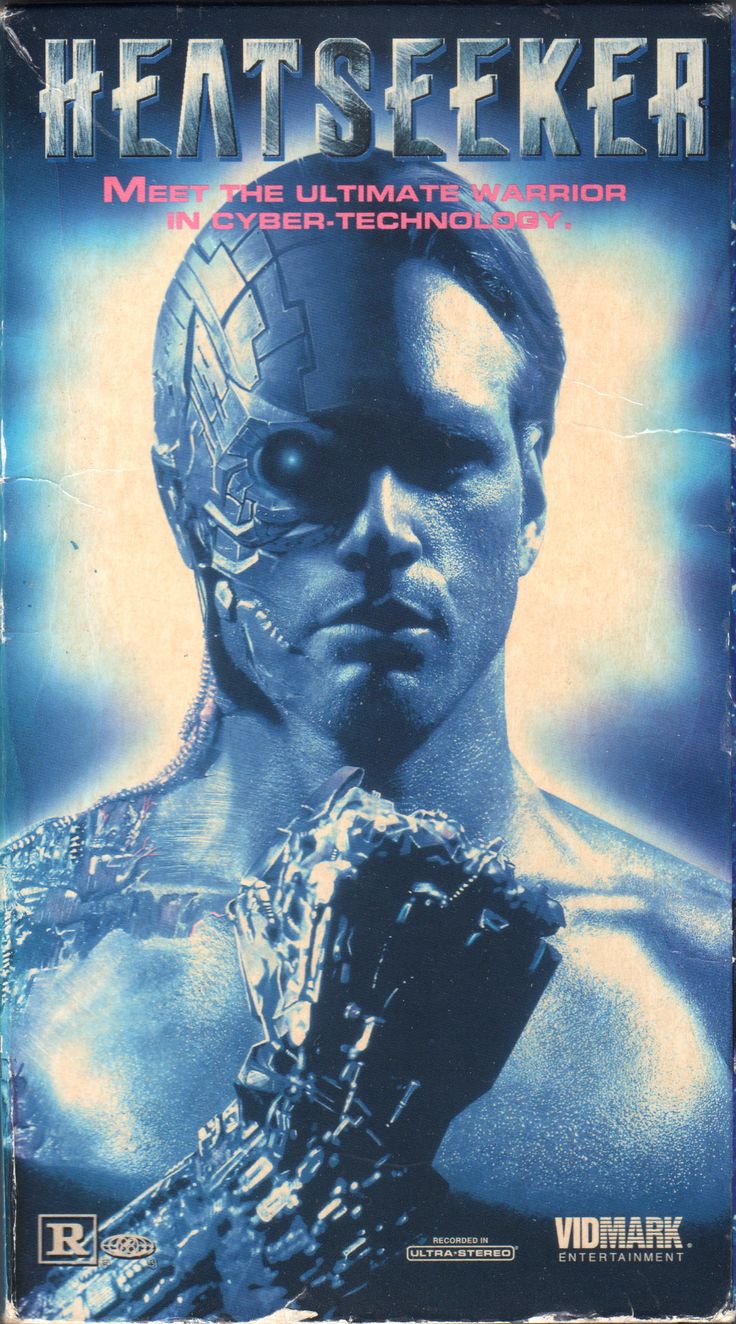 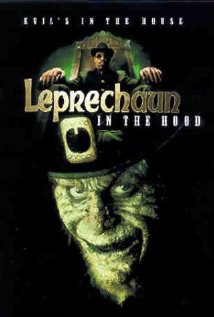 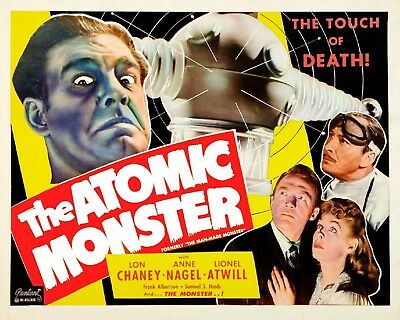