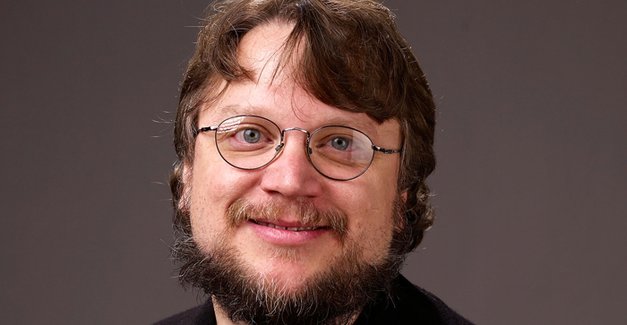 Guillermo del Toro signed on this week to produce the animated film Day of the Dead, a star-crossed romance that revolves around the Mexican holiday, EW has confirmed. The independent animation studio Reel FX is behind the film, and is aiming for a 2014 release. It also enjoys the stature of being at least the 14th yet-to-be-released project currently in the works to bear del Toro’s name.

That’s right: 14. Actually, it’s 16, since del Toro co-wrote the screenplays for The Hobbit: An Unexpected Journey and The Hobbit: There and Back Again while he was attached to direct them. But even before del Toro stepped away from the helm of those films two years ago, he has been madly stacking his plate with possible directing, screenwriting, producing, and exec producing projects, both at major studios and as independent endeavors. Most of these projects remain in the script stage and/or without an official greenlight, and Hollywood’s fickle nature means we could see almost all of them in theaters at some point in the next ten years, or a great deal could end up permanently stuck in development purgatory. Del Toro fans already know that his adaptation of H.P. Lovecraft’s At the Mountains of Madness had to be shelved last year due to concerns over budget and the film’s planned R rating, even with James Cameron attached to produce.

So to keep them all straight, here is a rundown of each of the films currently cooking on del Toro’s ever expanding filmmaking stove, in roughly descending order of how close they are to actually coming to a boil, i.e. making it to theaters. (And the tortured food metaphors end here.)