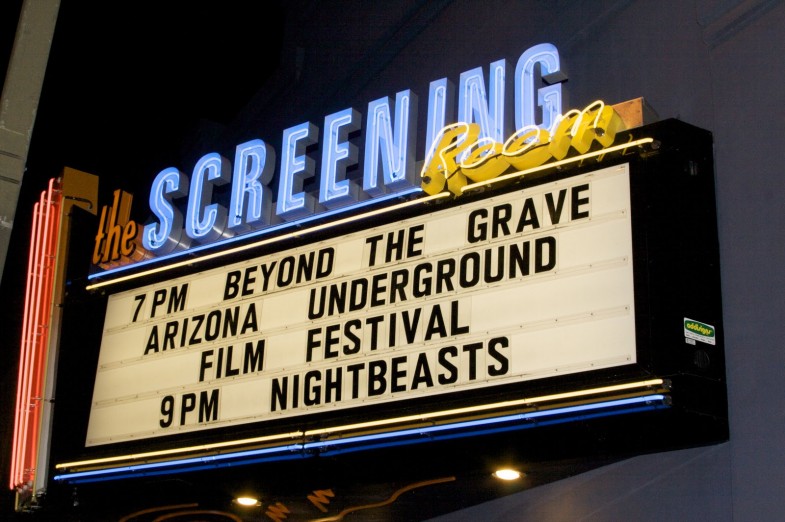 During his 17 year career as an animator at Walt Disney, Wes Sullivan lent his artistic talents to a slew of Disney features including: Pocahontas, Hercules, Tarzan, Mulan, Treasure Planet, Fantasia 2000, The Goofy Movie, The Lion King, Treasure Planet, Home on the Range, The Princess and the Frog among others.

Several years ago, seeking to get into “live action” projects and wanting to fulfill his desire to direct, Wes formed Treehouse Pictures and wrote, produced and directed his first feature length live action horror film, Nightbeasts.

Shot in 35mm scope and starring Sci-fi/Horror favorite Zach Galligan (Gremlins, Waxwork), Nightbeasts tells the story of a recently divorced father, Charles Thomas who takes his son Tim on a weekend deer hunting trip in the mountains in the hope of bridging the emotional gulf between them that’s been caused by the divorce. Charles owns a rustic cabin that was left to him by his father in the mountains that becomes their base camp for their trip. What neither of them knows is that the timing of their trip coincides with the awakening of an ancient evil, the Sasquatch, that creates a horrific life and death situation for them and the other mountain inhabitants.