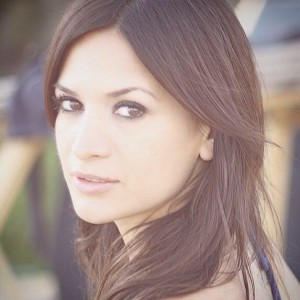 Erin O’Brien knew relocating to Los Angeles to pursue an acting career was no small commitment.  With a strong motivation and desire to succeed, Erin quickly worked her way up to starring in feature films.  So far in 2015 she has landed several lead and supporting roles that are currently in production and she also signed a management deal with Harris Management.

Starring in Jailbait with Sara Malakul Lane, Erin’s true talents shined and even her costar admired Erin’s talent and personal skills, “I loved working with Erin, she is one of the hardest working people I know – she’s got this gangster vibe in Jailbait and she can kick some serious ass, but off screen she is super sweet, and has this bubbly energy that makes you just want to be around her.  And she is a great kisser …” said Sara.

Erin gained a lot of well-deserved recognition in Jailbait which contributed to more lead roles including Michael DeVita’s One Penny.  “I just wrapped “One Penny”.  We shot for a month in the Baltimore/DC area. It’s the story of a young homeless kid who is trying to create a better life for himself, despite facing extreme disadvantages. I play Jordon, the female lead. Jordon befriends the boy and becomes his confidant and encourages him to pursue his dreams. It’s a really sweet and uplifting story” Erin shared.

Erin’s details another thrilling film she’s starring in.  “I’m getting ready for my next role this summer in the film “Fight Valley”. This is also a lead role. I am excited to be working alongside some of the best Female MMA and UFC fighters, including Miesha Tate. The film centers around women’s underground fighting. The story has a lot of heart and will for sure challenge me as an actor. We start filming late August in New Jersey & the Philadelphia area.” 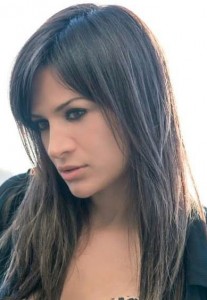 Here are some of the other films Erin is currently working on or have been recently released.

Erin is one to keep an eye on as she continues adding credits to her rapidly growing resume.  Keep updated with her films on IMDB, Twitter, Facebook Fan Page, and her personal website: