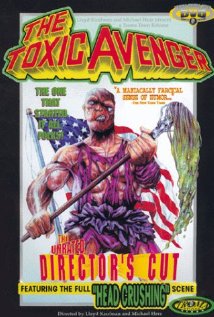 With co-directors Michael Herz and Lloyd Kaufman at the helm, respective veep and president of Troma Entertainment, “The Toxic Avenger” begins with a humiliating prank gone horribly wrong. Melvin, the resident 90-pound geek and janitor of the Tromaville health club, is fooled into thinking a blonde bimbo wants him. But instead the prank, which involves a stuffed goat and pink tutu (don’t ask), goes wrong and ends with Melvin diving out a second-story window and landing in a vat of misplaced toxic waste.

What emerges from the bubbly green goop is Tromaville, New Jersey’s hideously deformed, bloodthirsty vigilante mutant monstrosity who sets out on a vendetta against all forms of evil in his hometown, particularly against the jocks (who are too sick to be believable) who made him what he is. Meanwhile, Toxie eventually finds romance with a blind woman who is unaware her boyfriend is responsible for the recent wave of gruesome vigilante killings (in essence, they’re the perfect couple).

A sick and depraved sense of humor is flaunted throughout this low-budget film project, which is in itself (to the politically-correct), an inspired, mean-spirited, overtly racist, funny, and completely, utterly insane cult flick that also reveals a slight penchant for animal cruelty.

The acting is atrocious, the gore is plentiful and the low budget shines, but there’s no question I loved this flick. Like any horror film, it’s rightfully found its place in this film lover’s heart. 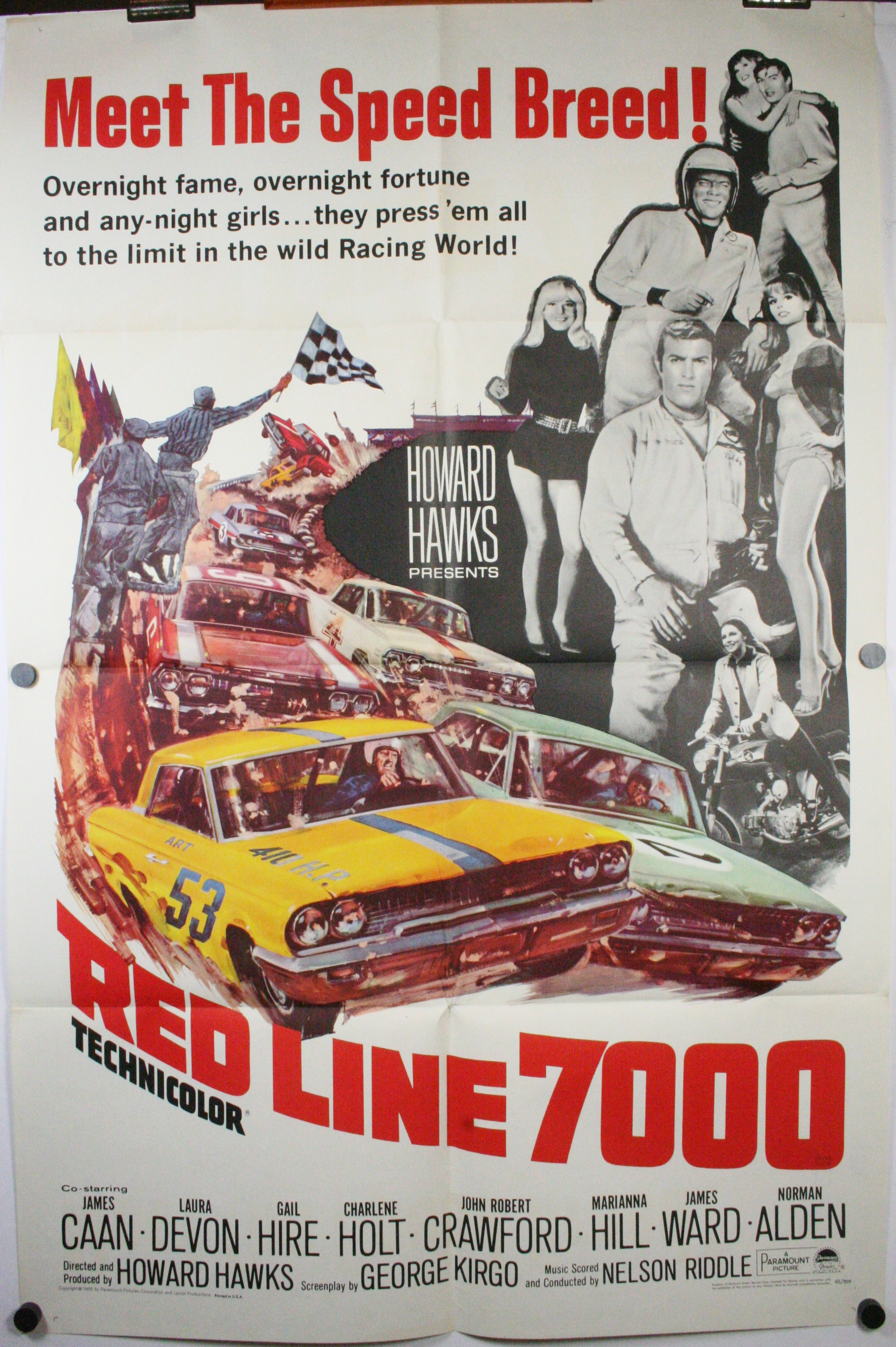 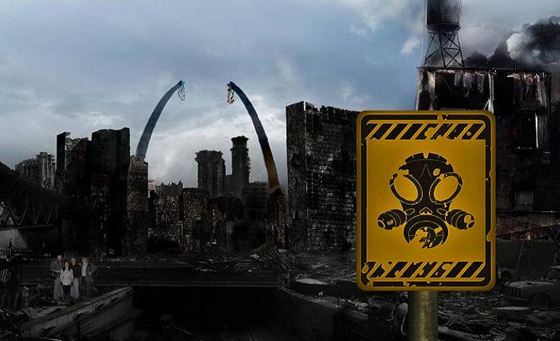 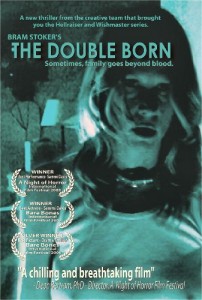 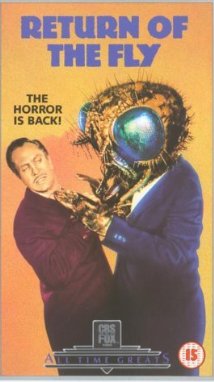