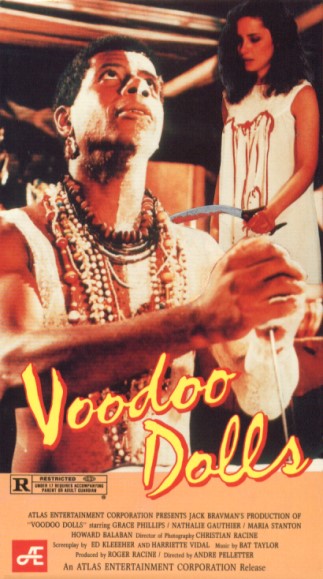 Voodoo Dolls may not be a franchise entry, but it’s also not much better than those reviled releases, despite an interesting pedigree. Based on the novel The School by Harriette Vidal and Ed Kelleher (the latter of whom also penned scripts for 1970s trash classics Shriek of the Mutilated and Invasion of the Blood Farmers), and produced by former maple syrup porn cinematographer Roger Racine, Voodoo Dolls was also the directorial debut by Andrée Pelletier, an actress who appeared in a handful of tax shelter films like Born For Hell and Outrageous!, as well as being the memorable lead in Frank Vitale’s hooker revenge saga East End Hustle. In the 1980s, she also stepped behind the camera, penning the wonderfully bizarre The Peanut Butter Solution. Her first shot as a director sees the Canuxploitation veteran struggling with prevailing religious beliefs and trying to downplay a cast of killer dolls that would cause Charles Band to blush in embarrassment.

Short on scares and skin, Voodoo Dolls is one of those horror films that doesn’t really want to be a horror film, and spends as much time on the personal and romantic struggles of the main characters as possible. At a private all-girls school near New Orleans, new student Vanessa (Grace Phillips) tries to fit in with the other girls she meets, including her promiscuous roommate Laura (Maria Stanton) and closeted lesbian Rickie (Beth Lachance). As she gets to know her classmates and meets some of the boys that attend a nearby high school, she decides to try out for the school play, even after plans for Shakespeare’s Twelfth Night are trashed when the drama teacher discovers a mysterious book in the basement containing a play called “Flowers of Darkness” about a deadly black magic ritual that was apparently written by a former student.

As rehearsals begin, Vanessa and some of her other friends are cast in the play, and they’re suddenly besieged by spooky occurrences like falling sandbags, voodoo drums and, eventually, Rickie’s curious suicide. Even stranger, Vanessa is inexplicably drawn towards the handsome school administrator, Mr. Hanley (Howard Balaban), who has been dating Laura. Vanessa begins to realize that the weird happenings are somehow tied into an incident long ago when the headmaster at the time–actually Hanley’s grandfather–was the victim of a murder/suicide after the jealous “Flowers of Darkness” playwright caught him in bed with a couple of other students.

With the help of Jack Bravman, an ex-porn producer for whom Racine had previously shot Zombie Nightmare, Voodoo Dolls is one of three genre films that the pair tried to produce in 1990. Along with Madonna: A Case of Blond Ambition and Night of the Dribbler, these schlock exercises really reveal how far the genre industry in Canada had slipped and was struggling to regain its footing. The cheap, made-for-TV look doesn’t instill much confidence, and the film has a tendency to shy away from any scares–lingering shots of girls in nightgowns tossing and turning in bed and looking pensively off into the distance stand in for any real visceral dangers. Despite a few flashes of blood and some occasionally interesting lighting during the play rehearsals, this is a bizarrely chaste horror film. So chaste, in fact, that an entire subplot about a horny janitor who gets mauled by the dolls was seemingly tacked on much later to inject just the minimum requirements of thrills needed. But it’s too little, too late.

Most of the troubles apparently occurred behind the scenes–not terribly surprising, as Racine’s other post-tax shelter films were also reported disasters, and almost completely killed his career. Here, the filmmakers made significant changes to Vidal and Kelleher’s book; witches and a living demonic school manipulating its students are replaced by a generic voodoo threat and killer dolls. It’s a switcheroo that turns the script into a nonsensical hodgepodge of magic and mayhem, as a pair of caretakers head to the boiler room to do their best Baron Samedi impressions to conjure up the titular dolls. And now it’s never really clear why Vanessa and the other students are compelled to do evil deeds, what this has to do with poltergeist-like activity and and how exactly those laughable murderous dolls fit in.

What’s most odd about the film is the same factor that makes it identifiably Canadian. Although the late 1960s in Quebec ushered in a new freedom in art and filmmaking that tried to break free from the grip of Quebec’s Catholic church, it was obviously still a strong enough force in 1990 to influence a low budget straight-to-video horror movie to go to extreme measures to avoid images of upside down crosses or Catholic corruption. In its reluctance to offend, the filmmakers were strangely compelled to make a change that ultimately removed any remaining logic, turning Voodoo Dolls into a kind of free-association film where a general atmosphere of mystical terror and black arts was supposed to distract anyone from considering how these pieces actually fit together. In a film already as confused, cheap and dry as Voodoo Dolls, it’s enough to bury the story—an unfortunate fate, because even by the 1970s Montreal horror directors’ ability to fearlessly tackle religious themes resulted in memorable works such as The Pyx and The Possession of Virginia. Instead, we get disjointed storytelling and incredibly silly dolls hiding on drainage pipes that look like they were bought from an old lady at a church bazaar. 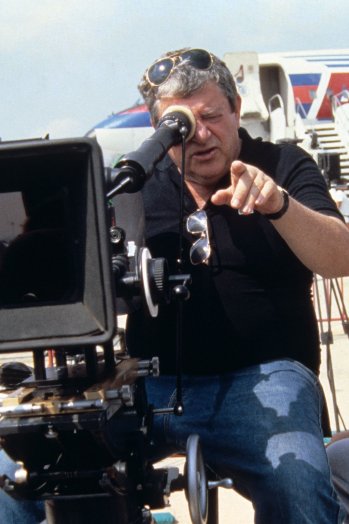 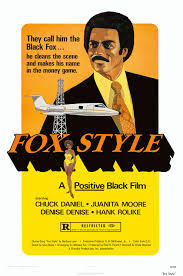 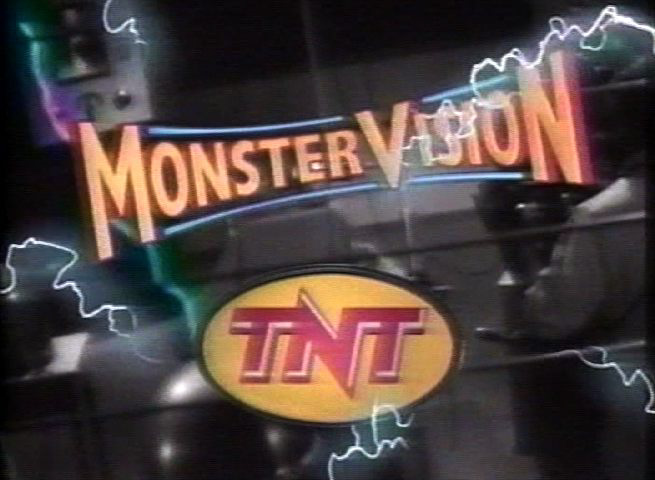 0 135
MonsterVision Rises During The B Movie Celebration 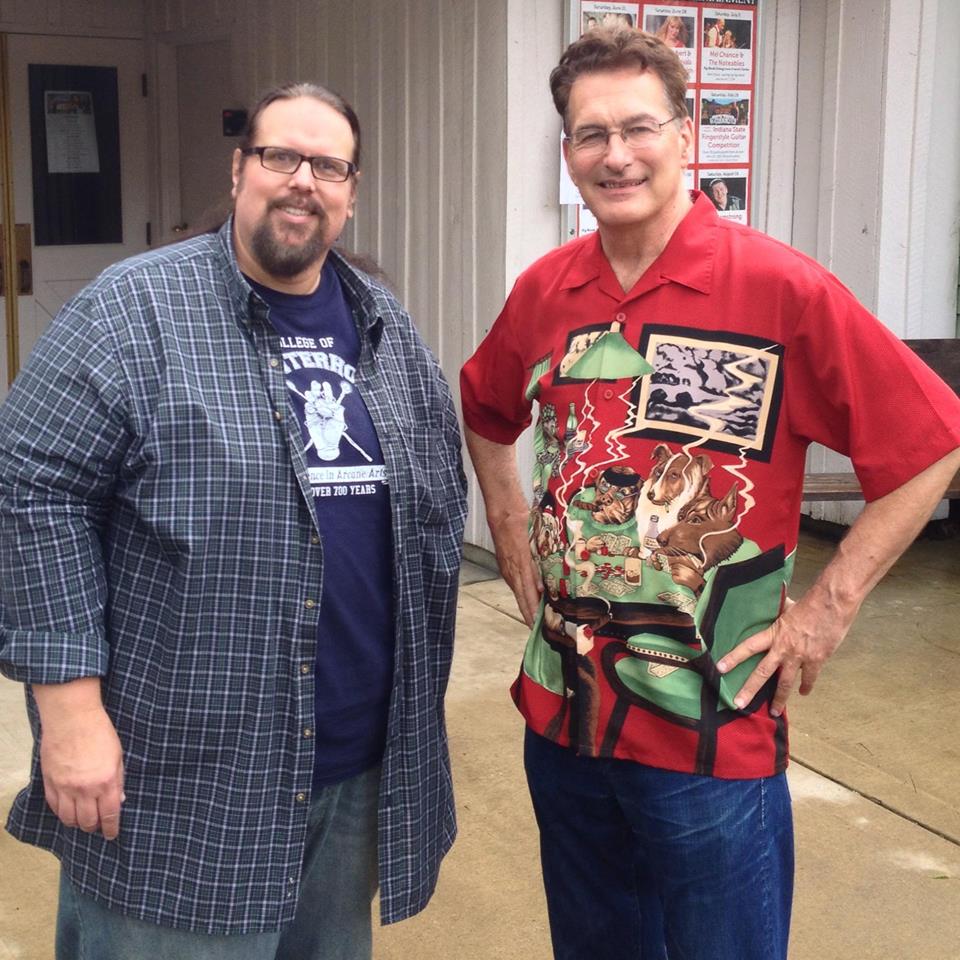