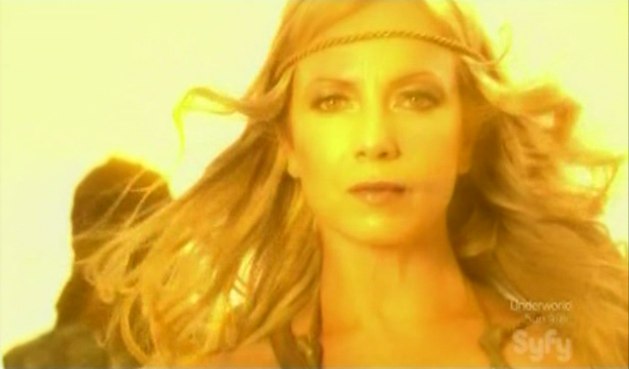 Yesterday I looked briefly at the mess Disney has made of marketing the $250,000+ John Carter, an epic based on Edgar Rice Burroughs’ (Tarzan) classic Martian adventures. That got me looking back in the Nerdvana archives at a much-older post about a direct-to-DVD (and Syfy) adaptation, Princess of Mars, starring Traci Lords and Antonio Sabato Jr.

Say what you will about Asylum’s hastily made “pre-makes” of upcoming or recent sci-fi/fantasy/horror flicks (previous examples include Snakes on a Train, Transmorphers and AVH: Alien vs. Hunter) – but I really think they took a better tack in promoting this 100-year-old institution than the folks at Disney have.

With the clock ticking to its film’s March 9 release, Disney’s been tweaking its marketing campaign — and the final trailer, unveiled late yesterday, shows some improvement, focusing on the out-of-this-world action: