Mark your calendar for the January 5, 2016 release of the highly anticipated Little Dead Rotting Hood. It’s the first film being released from the Asylum and Cinedigm collaboration and stars Eric Balfour, Bianaca Santos, and Patrick Muldoon. With Jared Cohn directing and Gabriel Campisi writing, there is no doubt that Little Dead Rotting Hood will entertain the hell out of the audience.

“There’s a lot of horror and action in this movie, and we have some pretty intense scenes we’re covering,” Jared says, “I think audiences will be surprised. There are a lot of things they won’t see coming, both visually and story-wise.” 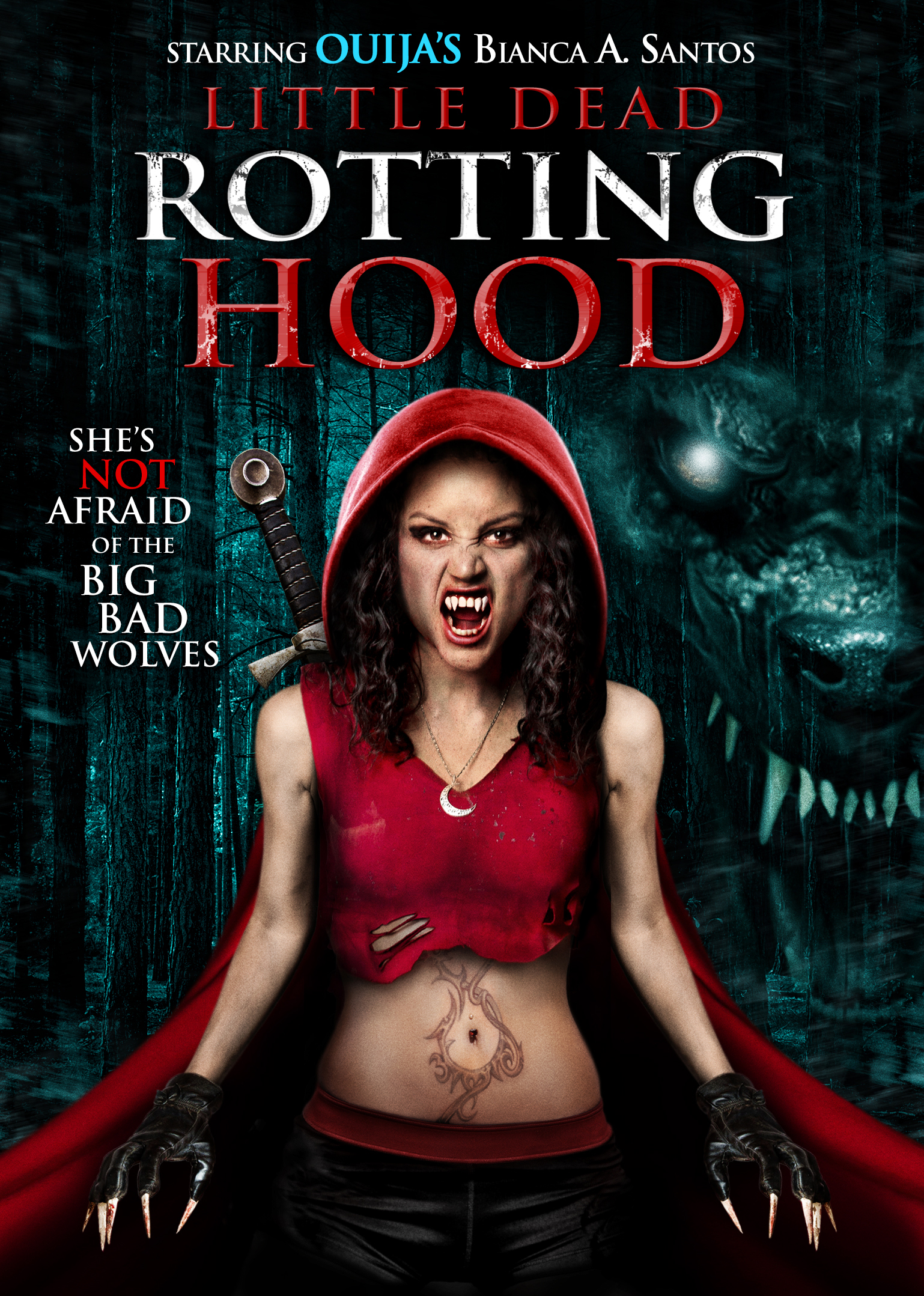 Little Dead Rotting Hood will be released on DVD and Digital HD.