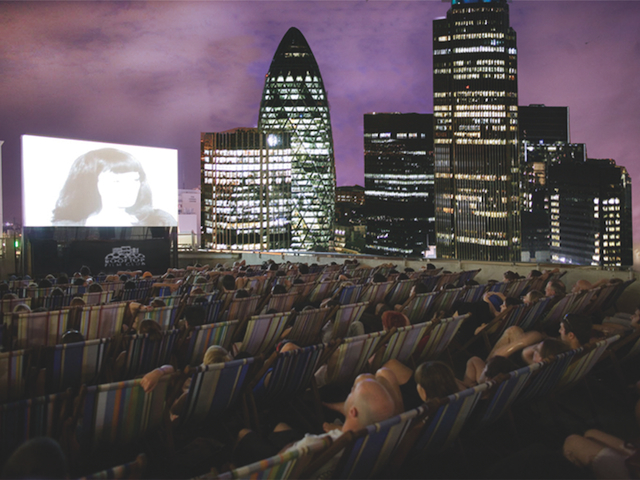 When I was a much younger man, my weekends were filled going to the movies. I was lucky that I lived in a major city that had over 15 downtown theatres. Frankly it was amazing, each auditorium had on average 600 plus seats, 40 foot screens…it was really heaven on earth. The largest house had 1200 seats. It gave me a firm perspective on what movie going must have felt like during the 30’s and 40’s.

The multiplex came to downtown and slowly sucked the life out of the great ladies that had served the movie going public for many decades. One by one these theatres closed or were re-purposed. It was more than sad.

The multiplex’s rise in the mid-1970s was a result of the popular cinema movement and the rapid changing of release patterns. The rise of the ominous blockbuster culture prompted by Steven Spielberg and George Lucas soon eroded the movie going experience and changed the industry from a guild of skilled craftspeople to a super bloated Krakken of ego and Kardashian laden silicon engorged pomposity. These multiplexes became not an experience for the enhancement of cinema but box like machines that confined audiences and trained then not to expect much.

In the past forty years, the cinematic multiplex economy has managed to throttle creativity in Hollywood cinema to the point to where it has become non-existent . They arrived at the tail end of the 1970’s courtesy of Nate Taylor’s Toronto based Cineplex . The “New Hollywood” auteur directors had now taken full control of the industry. Lew Wasserman as a result of his success with Spielberg’s JAWS had initiated the expansion of release patterns from 600 screens for an average release to 2500 screens. Not even established directors of the the 1970’s were safe from the consuming onslaught of the multiplex. Directors, like Spielberg and Scorsese managed to survive and prosper others, including the likes of Francis Ford Coppola, Peter Bogdanovich and even Lucas have found themselves cast out from the very economy that they were the foundation of.

It is beginning to look like the time of the multiplex is coming to an end. If it wasn’t for the false economy of Wall Street, many large theatre chains would have collapsed long ago. The shift to stadium seating forced many a court supervised financial re-organization. The introduction food and beverage service most likely will bring a similar result. Movie theatres are movie theatres, they are not an Applebees with screens.

I think though the tide maybe turning, theatres like the Historical Artcraft Theatres in Franklin Indiana maybe showing the way,. The exhibition industry after years of deep neglect by the hands of accountants and Wall Street hucksters is starting to shift. After seeing independent movie theatres after independent movie theatres sink under the waves of the multiplex the pattern may be reversing. Moviegoers have witnessed many talented filmmakers being tossed aside because their movies do not have enough mayhem woven into them. I think there may be a light at the end of the tunnel. I think a revolution in movie exhibition maybe coming.

The past few years have smaller chains like The Alamo Drafhouse have risen up. We now have two generations who had only experiences the multiplex economy with horribly over-priced concessions and tacky Coca-Cola flavored floors and they are tired of it . The merging movie goers now fully realize that going to a multiplex is an empty experience. Go to the Artcraft and then go to a Regal or AMC, a totally different animal and a totally different animal.

3D is dropping off, 4D is a non-started and frankly chicken fingers are not cutting it. I am not a small man and I know if I go into a theater and order food, while I might have a white shirt going in , I will have a strangely patterned shirt going out. It’s not a lot of fun, and frankly I rather go to a decent restaurant prior to the movie any day of the week. You have to be true to yourself and the large chains have lost any concept of what going to the movies is all about. They have ceased to be about the movie and are now about the stock play.

Independent movie theatres are the ones leading the way in showcasing smaller movies , and consumers are recognizing this. They appreciate this. At best the large chains are playing catch up. People are again looking to locally owned, locally managed movie theatres to re-define movie going. They have totally lost all faith in the big 10 chains and are abandoning them.

Independent theatres and drive-ins are the ones capable of re-defining the business models for the movie industry. The audience is counting on it. They are the ones who by meeting the need’s of a local audience will eventually prosper. Netflix is about to have some issues, some pretty big issues. In short they have gotten way too big for their britches. You simply cannot be all things to all people.

The multiplexes are dying, as a dedicated movie-goer it cannot happen soon enough. Hollywood wants to focus on large spectacles with a release pattern of maybe 600 urban screens. I do not think that model is going to fly. People wanted independent movies, they want more movies…..and Hollywood is not providing them.

Now is the time to liberate the movies and the liberation starts with you. 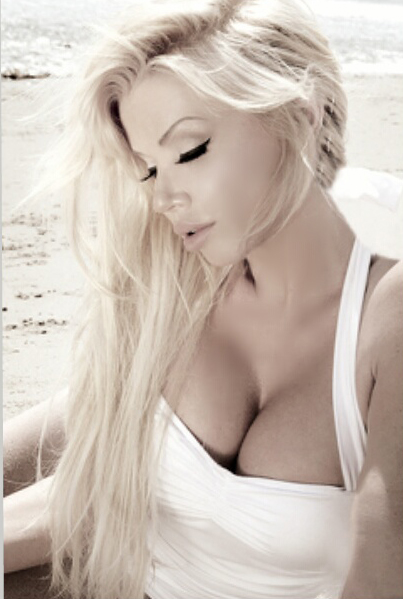 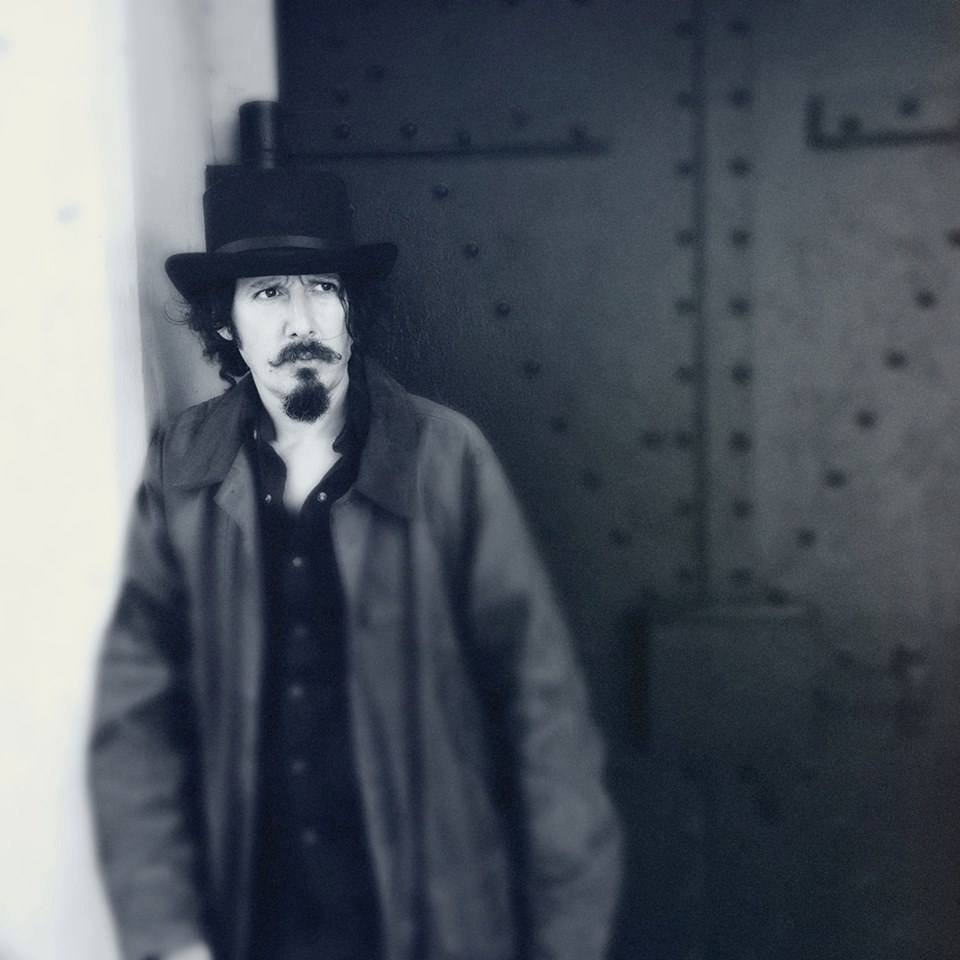