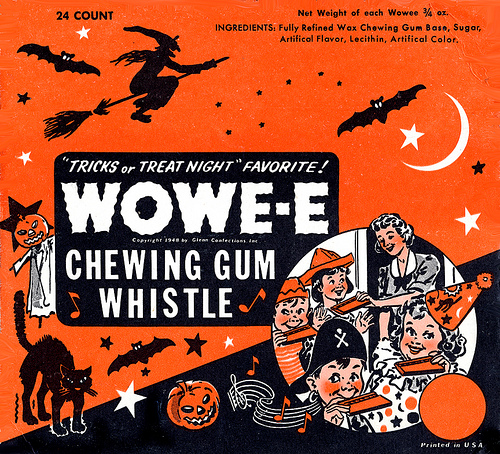 TAX accountant and one-time B-movie backer Kieran Corrigan has several new film investments on the horizon, including a new version of the Wizard of Oz.

Corrigan also teamed up with movie legend Roger Corman when he set up a studio in Connemara making gun-toting low-budget flicks.

Along with Dimplex tycoons Lochlann Quinn and Martin Naughton, Corrigan was part of an unsuccessful mobile phone licence bid that lost out to Denis O’Brien’s Esat.

In 2007 he led investors behind a reported €52m purchase of 16 suites at the New York Plaza hotel, backed by Anglo Irish Bank. He declines to say who else is involved.

He is a director of Y Books, the publishing company behind tomes by Masterchef star Nick Munier and journalist Donal McIntyre

Corrigan and Boorman have secured finance for a €20m Wizard of Oz-based film to be made in France. A Neil Jordan-penned feature called Broken Dream, starring Ben Kingsley, is in pre-production.

He also manages the financial affairs of broadcaster Marian Finucane and “several other media people”.

He was born in Tyrone and grew up in Belfast.