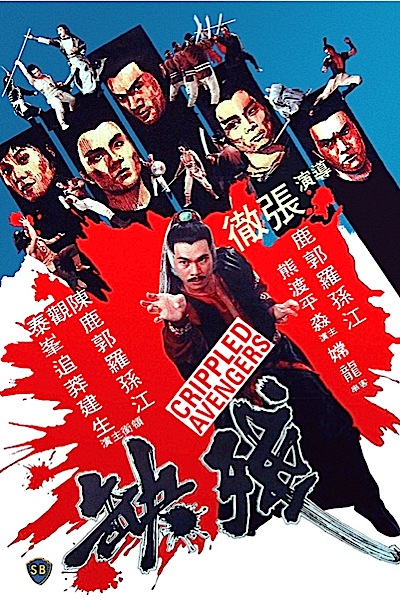 Right off the bat, the structure of this movie seems disjointed with a seemingly unnecessary flashback of an attack on the antagonists’ home, rendering the son an amputee. But this is a recurring theme in the director’s work: what do “tolerance” and egalitarianism matter when the enemy comes straight to your home–the physical embodiment of your values and comfort–and has his way with your family? The cruelty of Chang Cheh’s world is immediately established. However, accidental hilarity ensues: the father informs his armless son that he will build him a new artificial limb. Cut to a decade later, the father says “as I’ve promised, I’ve built you a new arm.” The son shoots a dart from his new robot arm and proclaims, “YES. IT CAN ALSO SHOOT DARTS!” This is the uneasy juxtaposition of dark age morality and B movie cheese you have to get used to here. We’re not dealing with the artful folkloric slant of Sun Chun or Yuen Chor; “stone” styrofoam sets wiggle around, X- Men drag costumes are donned, and very non-crippled actors are implied to be crippled with bad camera angles, but beneath the silliness, very old world concepts of honor and chivalry are applied with remarkable internal logic.

I guess more people are in it for the venoms than the director. If this is their definitive film, it’s because it’s the purest representation of their Peking opera (read: circus) roots. Stuntmen these days would need wires to do stuff like this, and many of the takes are amazingly long.

Not a film that will convert anyone who’s already biased against martial arts films, but a must-see for anyone who’s not.

0 41
No Box Office Surprise With Bourne 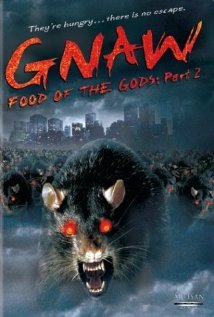 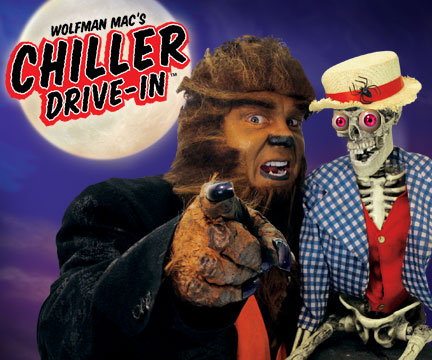 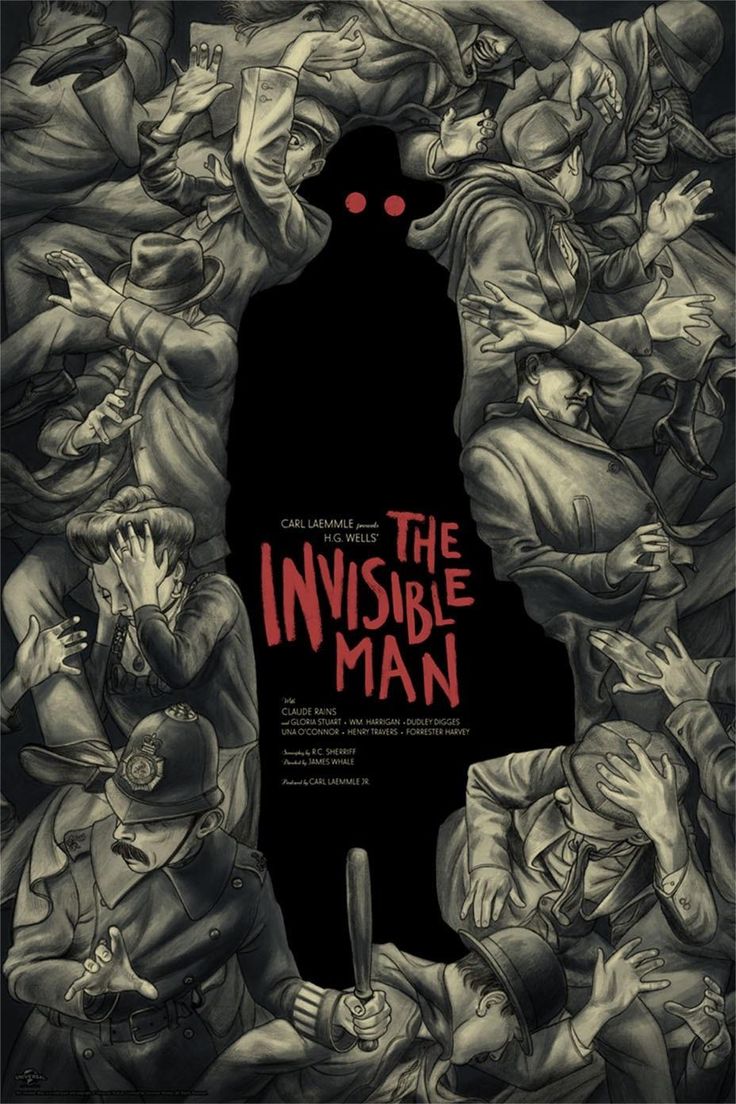