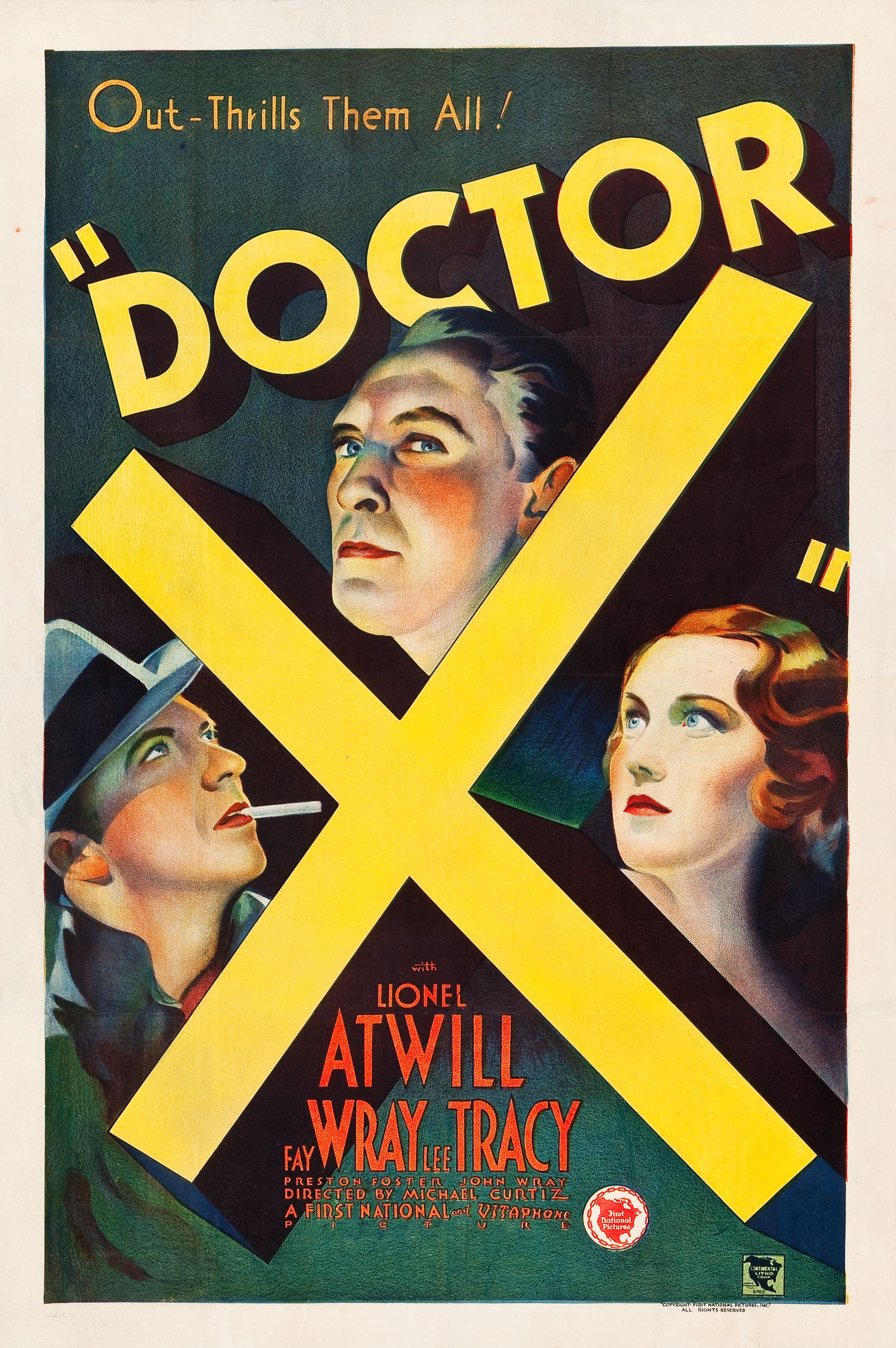 Use of Technicolor in its early two-strip days was primarily reserved for musicals and comedies -it was rarely used for dramas. That’s why it’s such a treat to see how well it could be used in a production such as this, where cinematography is king. Only Michael Curtiz could light a set and create compositions that are enhanced by the limited pallet – only blues and reds registered here – of early Technicolor. One is reminded of the red and blue hues of 3-D comic books.

This is a visual treat – the sets and the cinematography are the whole show.

Tight direction, excellent use of close-ups, and a rapid running time all make this a true cinematic classic. I grew up on the black and white version shown on television and now can’t imagine it in any but the Technicolor original.

However, the script is shot full of holes. How did Lee Tracy know it was a scrub woman who was killed when the body arrived at the morgue and how did he know who accompanied the police into the morgue since they were all concealed in a vehicle and he was hiding behind a barrel on the wharf? How did the killer know Tracy was hiding in the skeleton closet and why is there a hole in the wall for passing gas through? There were five murders up until the washerwoman’s death that starts the film, yet the wax models displayed in the mansion only cover the first four. How did the red liquid in the tube reach enormous heights during the first experiment when the killer was loose and not attached to the apparatus? Why was one of the doctors killed? Most importantly, how did the killer have the time (between setting up the experiment and actually appearing to claim a new victim) to create the synthetic flesh attached arm and face enhancements?

These only come to mind when critically viewing the film and looking for loopholes. If you’re about sheer entertainment and viewing pleasure, you’re hooked from the first reel and you believe everything you see.

A great horror film and a rarity in two-strip Technicolor. Add it to your collection – and thanks to UCLA for restoring i