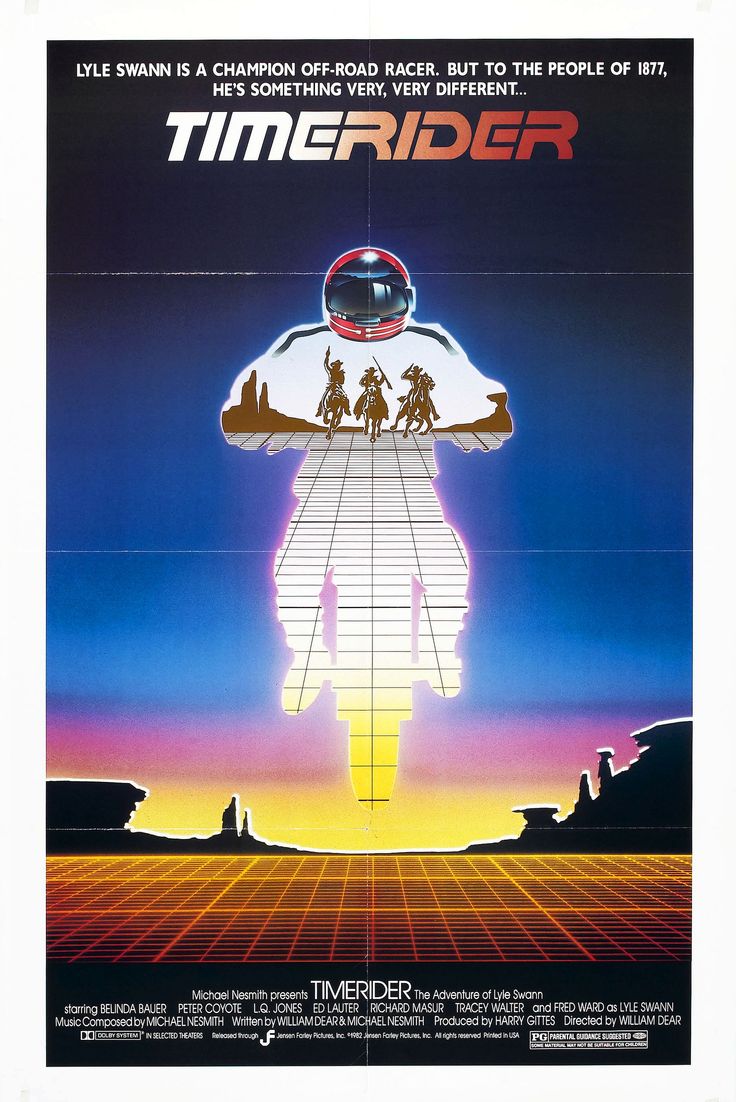 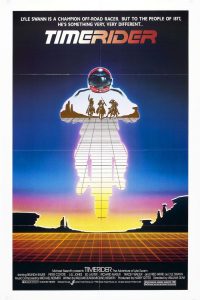 Star motorcycle racer, “Lyle Swan” (Fred Ward) goes missing as he is in the middle to a race. At least that’s what his friends think. In reality, he stumbles upon a secret government time travel experiment, and is sent to the late 1800’s.

While in the past, he comes across a band of outlaws, who become obsessed with his “machine.” He also meets the residents of a small town, who believe him to be the devil, as well as a woman (Belinda Bauer) and the local padre (Ed Lauter).

The entire time, “Swan” is unaware that he is in the past. He eventually falls for the woman, and desperately tries to get away from the villains.

There are some problems with the movie. First of all, this movie gave no time to the romantic subplot. It was like they met, and jumped into bed as soon as possible. There was no development into the storyline at all.

Another problem is that the movie didn’t spend enough time in the present to show the search for the racer. You got a couple of scenes where the friend tries to contact “Swan” over a CB radio, and that’s it.

I could not connect with any of the characters. “Swan” seemed to settle into his situation a little too easily if you ask me. I also didn’t like that he never really realized that he was in the past. Not once did you see anything that would hint at it until he found something with the date on it.

There are some fairly good performances in this movie. There are also some lackluster ones as well. Ward and Baur were easily the best, although their romantic subplot seriously lacked. On a romantic level, the chemistry between the two was just not there. I also think that the outlaws were not evil enough. You just could not hate them There was some fairly good action in this movie. It wasn’t perfect though. You got a lot of chases, especially when “Swan” came across the outlaws for the first time. You also get some gunfights, but nothing spectacular.

Music for this movie was written by Michael Nesbith, best known as a member of the 1960’s band, The Monkees. The music he composed certainly had an 1980’s feel to it. The music was not memorable though, and did not sound like anything the Monkees would have done.

The only thing when it comes to wardrobe is the protective suit worn by “Swan.” Because it’s an all-red, leather outfit surrounded by 1870’s costumes. Other than that, nothing stands out. 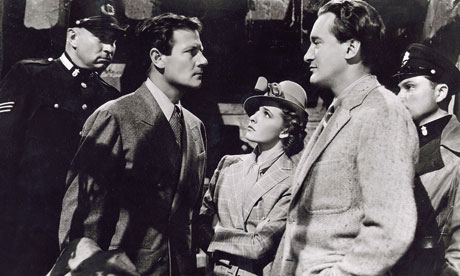 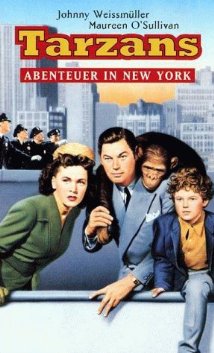 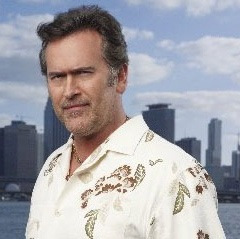 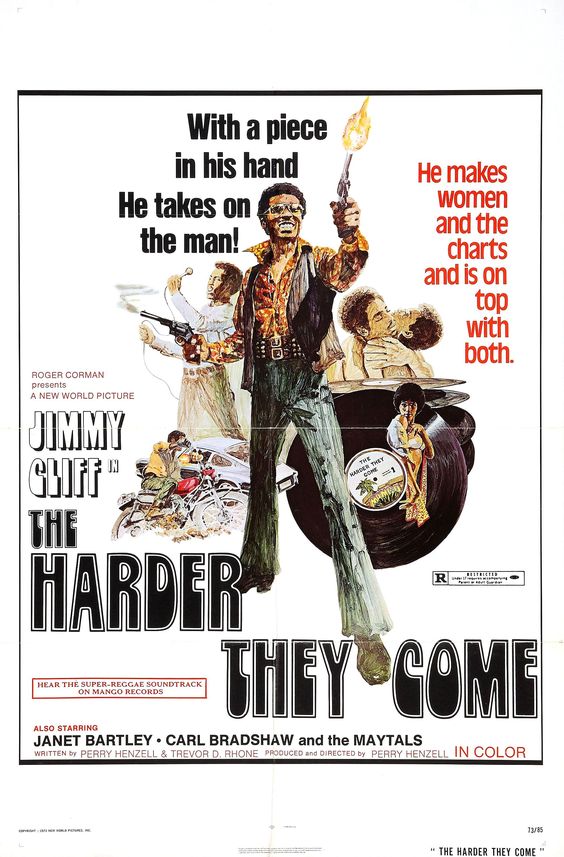