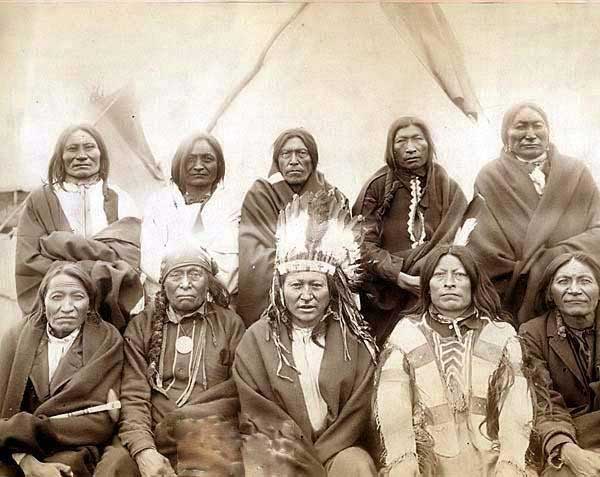 Stealthily populating itself on TV menus, video-on-demand has quietly seeped into our homes, remaking movie distribution with little fanfare.

Once an afterthought, VOD has grown into a multi-billion dollar industry, reoriented release strategy and been seen as a panacea to an independent film world desperate for audiences.

Films are commonly made available before theatrical release on VOD, (this week’s new hockey comedy “Goon,” starring Liev Schriber, has been on VOD for weeks, for example). Indie distributors have more to gain from experimenting with release schedules than the more cautious major studios that still depend on big box office. But the effect is there, too: Last month, “Bridesmaids” became the most popular VOD movie yet with 4.8 million rentals.

But keeping up with the land rush to on-demand can be difficult. Movies no longer just arrive on Friday nights, accompanied by newspaper reviews and local listings. They can premiere anywhere and anytime. There are the cable operators, the enormous digital outlets like iTunes and Amazon, subscription-based streaming services like Netlfix and Hulu, and a steady parade of new start-ups and apps.

At the recent South By Southwest Conference, Matt Harlock, director of the 2009 indie and VOD success story “American: The Bill Hicks Story,” had one striking bit of advice for filmmakers hoping to have their films top digital queues.

But there’s an apparatus of movie discovery forming around video-on-demand that might better help viewers find movies and vice versa. The untamed wilds of VOD are steadily taking shape thanks to the efforts of industry leaders like Comcast, independent distributors like Magnolia Pictures, start-ups like Prescreen and even veteran film critics like Roger Ebert.

It only seems fitting to click on each separately, in on-demand style.

Magnolia Pictures began experimenting with untraditional movie release windows as early as 2005, when it made Steven Soderbergh’s “Bubble” available in day-and-date release: in movie theaters and on DVD at the same time. But VOD quickly became evident as the more appealing option: There’s virtually no cost in digital transmission as opposed to manufacturing DVDs and shipping them.

“A lot of it did come out of the gross inefficiency of the traditional independent film model,” says Eammon Bowles, president of Magnolia. As Magnolia was pushing into on-demand, many independent distributors were shuttering, squeezed out of a blockbuster-driven marketplace.

For Magnolia, theatrical release is still the main way it gathers attention for films, even though, Bowles says, almost all of their films generate more money on VOD than in theaters. Theatrical release means audiences, critics and the industry take a film more seriously.

Any cannibalizing of box office from VOD is a moot point, says Bowles.

“There is a certain amount of business that people will just stay home and watch something rather than go to the theaters,” he says. “However, the amount of business you pick from people who are never going to be able to get to theaters — weren’t going to have the film playing within 300 miles of them — just so far outstrips any revenue you could potentially lose from the theatrical.”

Bowles declines to theorize on what this could mean down the road, but grants that “marketing efforts are going to start focusing more on having people go get it on-demand.”

“We’re agnostic about where the money comes from,” says Bowles. “We don’t care. Basically, our philosophy is we want to make the film available for however the customer wants to purchase it.”

As much as Bowles sings the praises of VOD, he keeps it in perspective.

Some have begun covering on-demand releases with the same gusto generally reserved for theatrical releases. On Demand Weekly, launched in 2009 by two marketing executives, touts itself as the “first and only online publication and email newsletter dedicated to the rising VOD consumer market.”

But perhaps no established voice has been more aggressive in leading viewers to on-demand movies than Ebert, the famed Chicago Sun-Times critic. An active social media participant on Twitter and Facebook, Ebert posts a “Streamer of the Day” pick.

He also leads a group of six critics specializing in reviewing new on-demand releases. He calls them “The Demanders.”

“We spend most of our space covering films that many readers won’t come close to seeing,” Ebert writes in an email. “We decided to pay more attention to films that are playing in their living rooms.”

Ebert, long an advocate for the theatrical experience of moviegoing, hopes VOD draws in additional viewers.

“I’m guardedly optimistic,” he says. “With VOD as with theatrical, it’s still a blockbuster world.”

Comcast, the nation’s largest cable provider, launched its VOD service in 2003. Including both movies and TV, Comcast’s Xfinity passed 20 billion views last May.

When Comcast first began rolling it out, it took time just to familiarize viewers with the concept. Matt Strauss, senior vice president of digital and emerging platforms at Comcast, says it took years to help customers used to pay-per-view realize that the large majority of Comcast’s VOD offerings are at no further cost to subscribers.

Now, their system has partnerships with all the major studios, many indies and multiple festivals (including the upcoming Tribeca Film Festival). Movies previously windowed at 45-60 days after DVD release, now often arrive at the same time DVDs do.

“We’ve reached a critical mass in both the subscriber who have on-demand and the amount of revenue being generated,” says Strauss.

And so no one has more interest in promoting VOD releases than Comcast. One familiar way it does this is with a “Barker” channel dedicated to promoting on-demand choices. Studios frequently send their stars to the E! Entertainment studio to promote their on-demand releases. Film critic Leonard Maltin also helps curate films, grouping them in collections.

Comcast is currently testing integration with Facebook on set boxes in some markets, and working to build a recommendation algorithm to steer viewers to films they might like, or ones suggested by their friends.

“The trend seems to be we’re partnering earlier and earlier in the life cycle of a movie,” says Strauss. “That’s a trend we want to continue to help nurture.”

It can be a touchy subject. Last year, an early “premium VOD” release plan from DirecTV (in partnership with most major studios) drew protests from movie theaters owners. Under that arrangement, films were available for about $30 just 60 days after theatrical opening.

Many tech companies are also seeking to capitalize on the hunger for VOD.

Prescreen is a curated on-demand platform launched last September and then re-launched in February. Co-founded by former Groupon executive Shawn Bercuson, Prescreen also has former Netflix executive and RedBox president Mitch Lowe on its advisory board.

Prescreen isn’t attempting to participate in what Strauss calls the “nuclear arms race” of Netflix, Amazon and iTunes to build the deepest libraries, but offers a small, selected collection of independent films that might otherwise have difficulty getting noticed.

Taking a page from Groupon, Prescreen sends a daily email with a deal on a rental each day. It also uses Facebook integration and encourages filmmakers to start building a film’s audience as early as pre-production, whether through social media or crowd-funding sources like Kickstarter. Prescreen, which says it currently has about 70,000 subscribers, also gives filmmakers data on subscribers so they better know their film’s audience.

“There were aspect of the business that translated well online in terms of consumption, but the one they haven’t been focused on is marketing and promotion,” says Strauss. “That’s what we’re trying to do.” 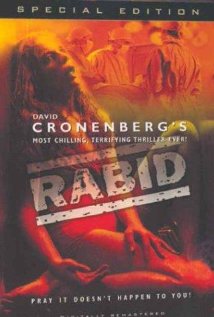 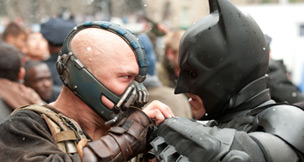 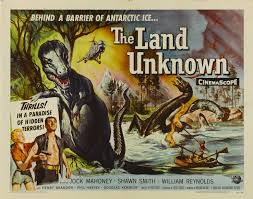 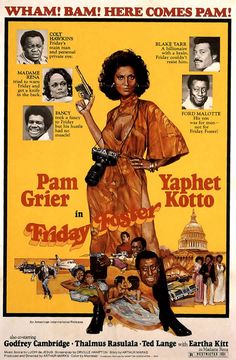