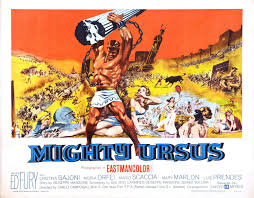 Ursus, Maciste, Goliath, Samson, Hercules, Atlas, wow, those Italian muscle man producers must have had a hard time figuring out what to call the musclebound actors who played all these legendary muscleman heroes…..In the “Mighty Ursus” Ed Fury, formerly Ed Holovochick, has to find his former fiancé and attack some nasty villains in the process….this is a typical sword and sandal movie of the time….Fury was a decent actor but nowhere nearly as muscular as Gordon Scott, Mark Forrest and Steve Reeves who made the bulk of these “epics” so to speak…….the public back in the early 60s loved these sword and sandal epics….the budgets were very skimpy for these films, but handsome musclebound actors and women running around in skimpy costumes made the male audiences flock into the theater….. The plots were mostly all the same, a damsel in distress, evil rulers overthrowing a population and our hero coming to the rescue….Steve Reeves, Gordon Scott, Mark Forrest, Richard Harrison, and Fury made a flock of these films. Ursus proved a popular title and several “Ursus” films were made with a few different actors. In some of these Italian films the muscleman was called “Maciste”…go figure…..Fury got tired of these cheap, low budget sword and sandal flicks and went back to Hollywood for a little success. 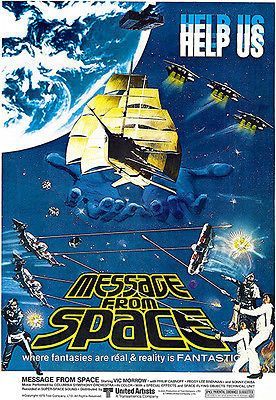 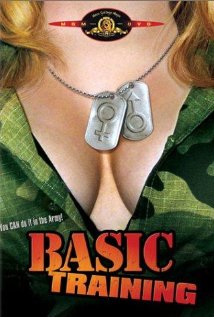 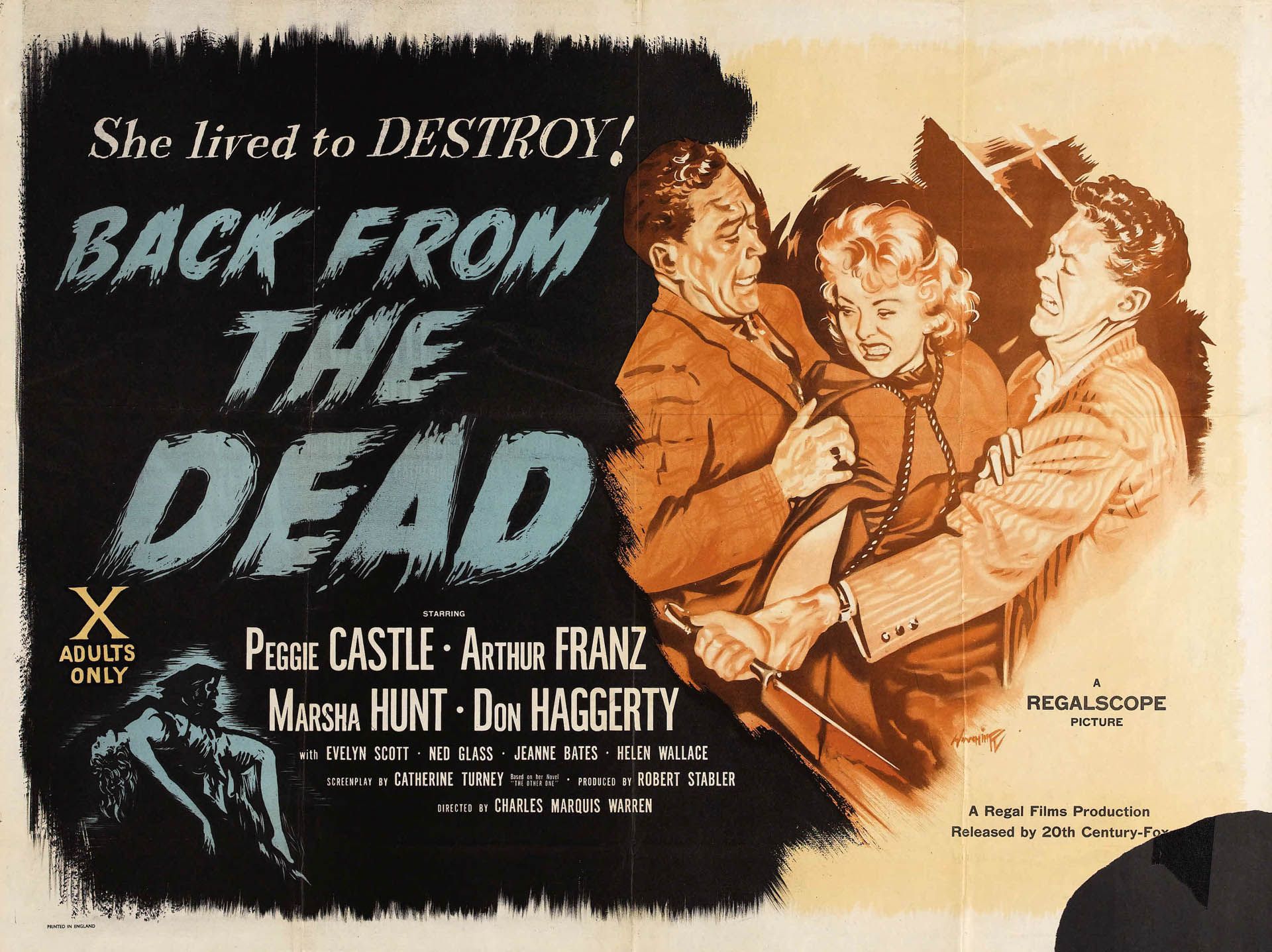 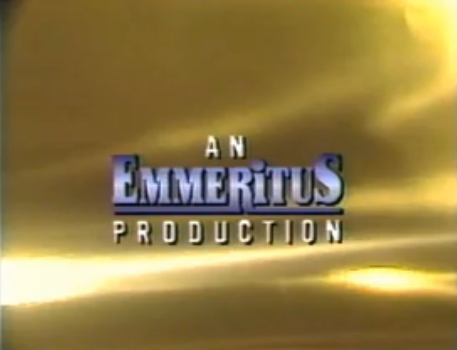