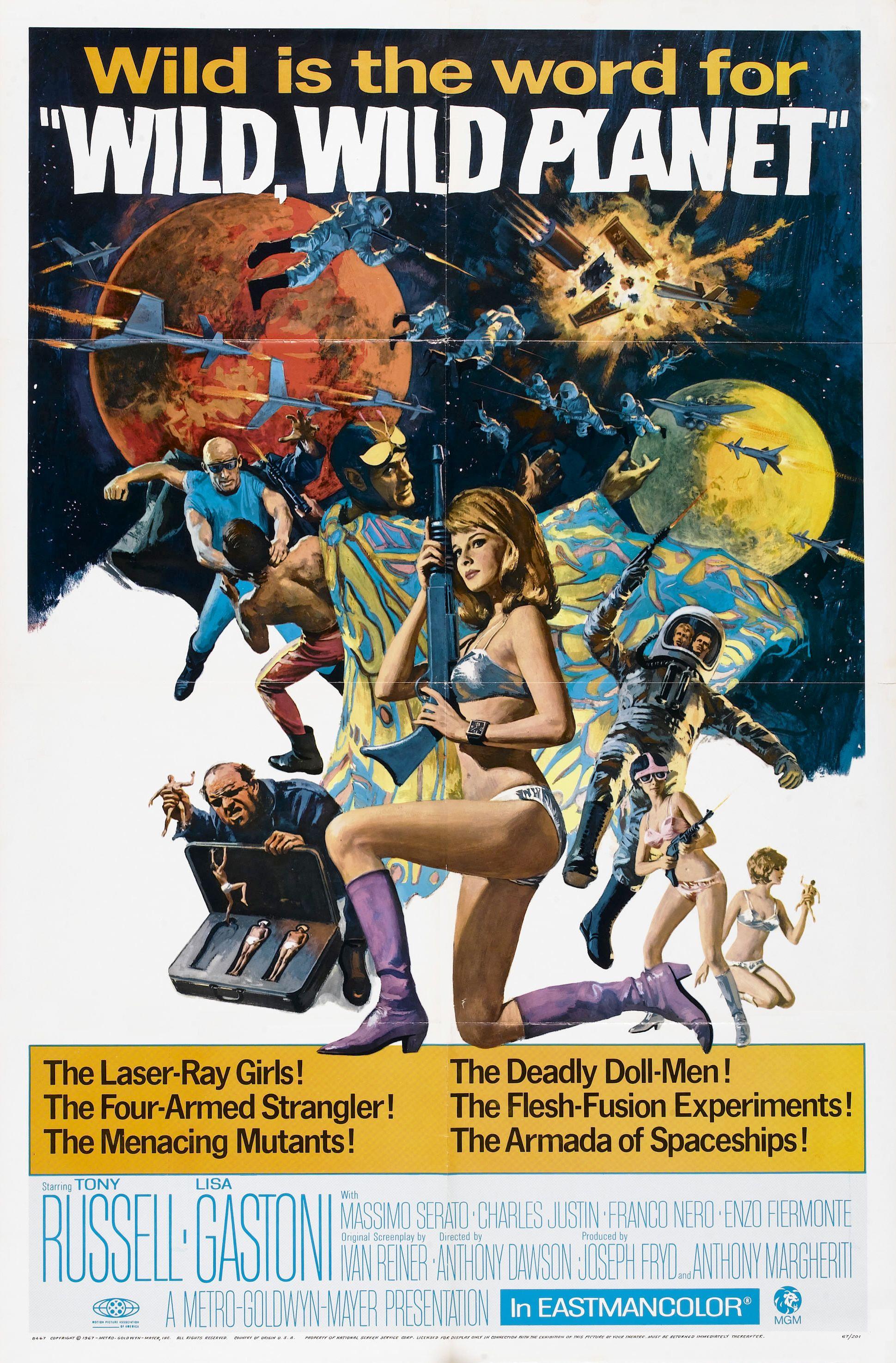 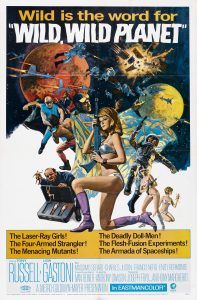 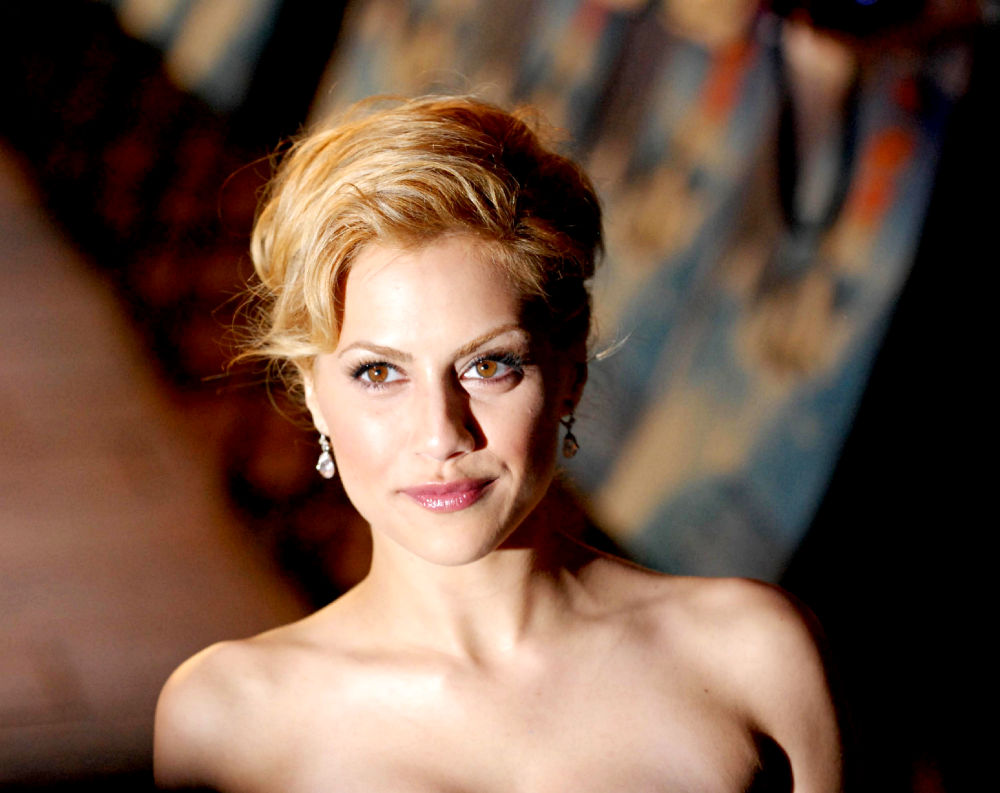 0 98
Something Wicked Gets Release 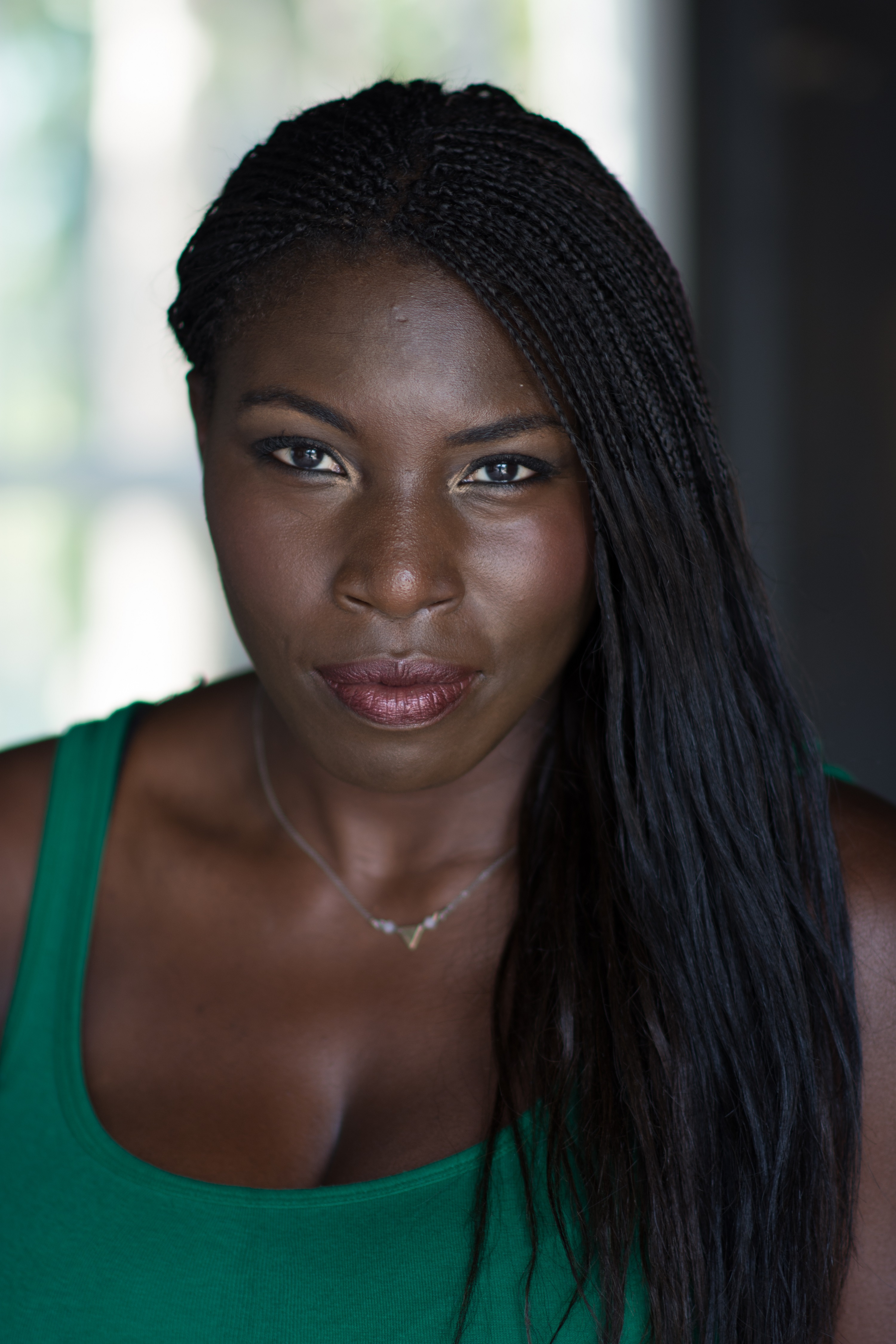 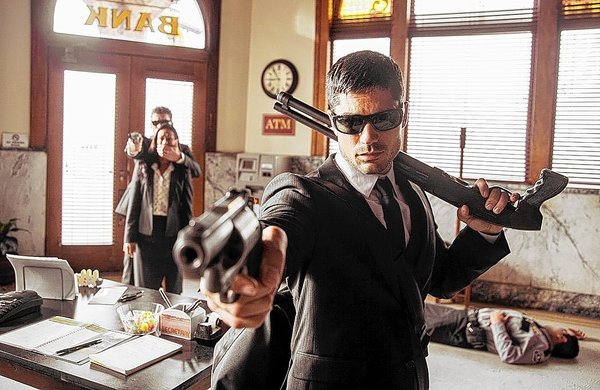 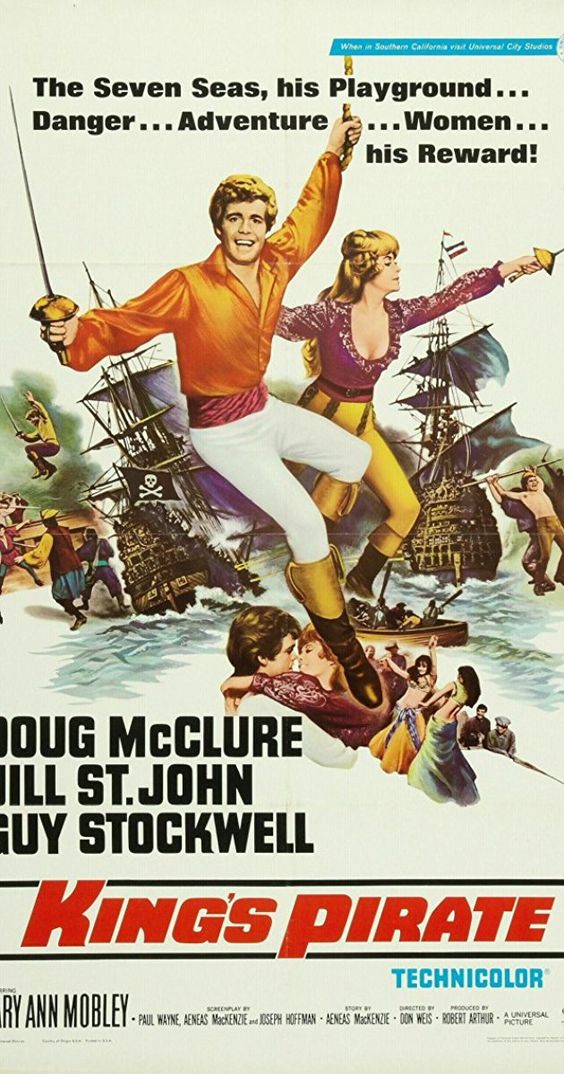