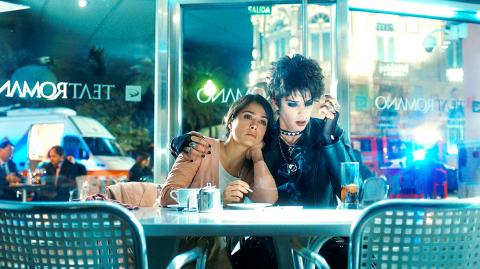 hough this year’s Golden Horse Fantastic Film Festival (金馬奇幻影展) is only in its third edition, the fledging film showcase is already very popular.

Getting tickets to all the movies you want before they sell out requires standing in line next to a 7-Eleven ibon kiosk, as I did three weeks ago, on the first day of the advance ticket sales. And even if you are first in line, be prepared. You might have to spend one hour or so struggling with the ticketing system, which lags because of the surge of requests.

A spin-off of the established Taipei Golden Horse Film Festival (台北金馬影展), the newcomer has won support from younger audiences with its lineup of B movies, cult films and genre flicks. This year’s highlights include a retrospective on Spanish genre director Alex de la Iglesia, who is noted for his twisted cinematic world populated by militant cripples, sinful priests and next-door neighbors on a killing spree.

Iglesia entered the filmmaking business in the early 1990s when the then young director showed enough promise to secure Pedro Almodovar’s sponsorship on his feature debut Mutant Action (1993), a sci-fi comedy in which the world is ruled by the rich and the beautiful while a terrorist group of physically disabled people plot to overthrow the regime.

The director quickly became renowned for his outrageous humor and cartoonish violence and has continued to sharpen his inventive style in works such as The Day of the Beast (1995), a horror comic flick in which a Roman Catholic priest, heavy metal fan and television host are brought together with a common goal of capturing the Antichrist, and Common Wealth (2000), a black comic thriller that begins with a real estate agent discovering a fortune in the apartment of a dead man.

For horror fans, zombies roam the streets of Havana in Juan of the Dead from Cuba. But instead of grossing people out, director Alejandro Brugues weaves together humor and political commentary to tell a satirical tale in which the walking dead are labeled by the Cuban government as American dissidents trying to destabilize the communist island. To the locals, however, the zombies are just another messed-up part of life under Fidel Castro’s rule.

Meanwhile, the haunted-house genre meets Bollywood-style entertainment in Haunted 3D, which is billed as the first 3D horror flick ever produced by Bollywood. The film boasts an abundance of romance and dance and song routines.

Further north, Santa Claus turns out to be a malevolent being in local lore in the award-winning Rare Exports: A Christmas Tale, which begins with an American science expedition unintentionally releasing an evil force from its frozen prison.

In the queer film department, Eytan Fox, Israel’s most prominent gay director, gives the issue of ethnical and sexual conflict, which he explored in The Bubble and Yossi and Jagger, a rest and turns to warm and uplifting territory a la Mamma Mia and Glee with Mary Lou, a musical melodrama about a drag queen’s search for his mother and himself.

In Hong Kong, where the majority of movies are now made for the Chinese market and few films address the region’s distinctive, local identity, Johnnie To’s Life Without Principle (奪命金) is a rare find. In the movie, set against the backdrop of China’s overarching influence, the auteur offers sober insights into the region’s society during the 2008 economic crash. 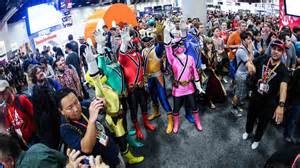 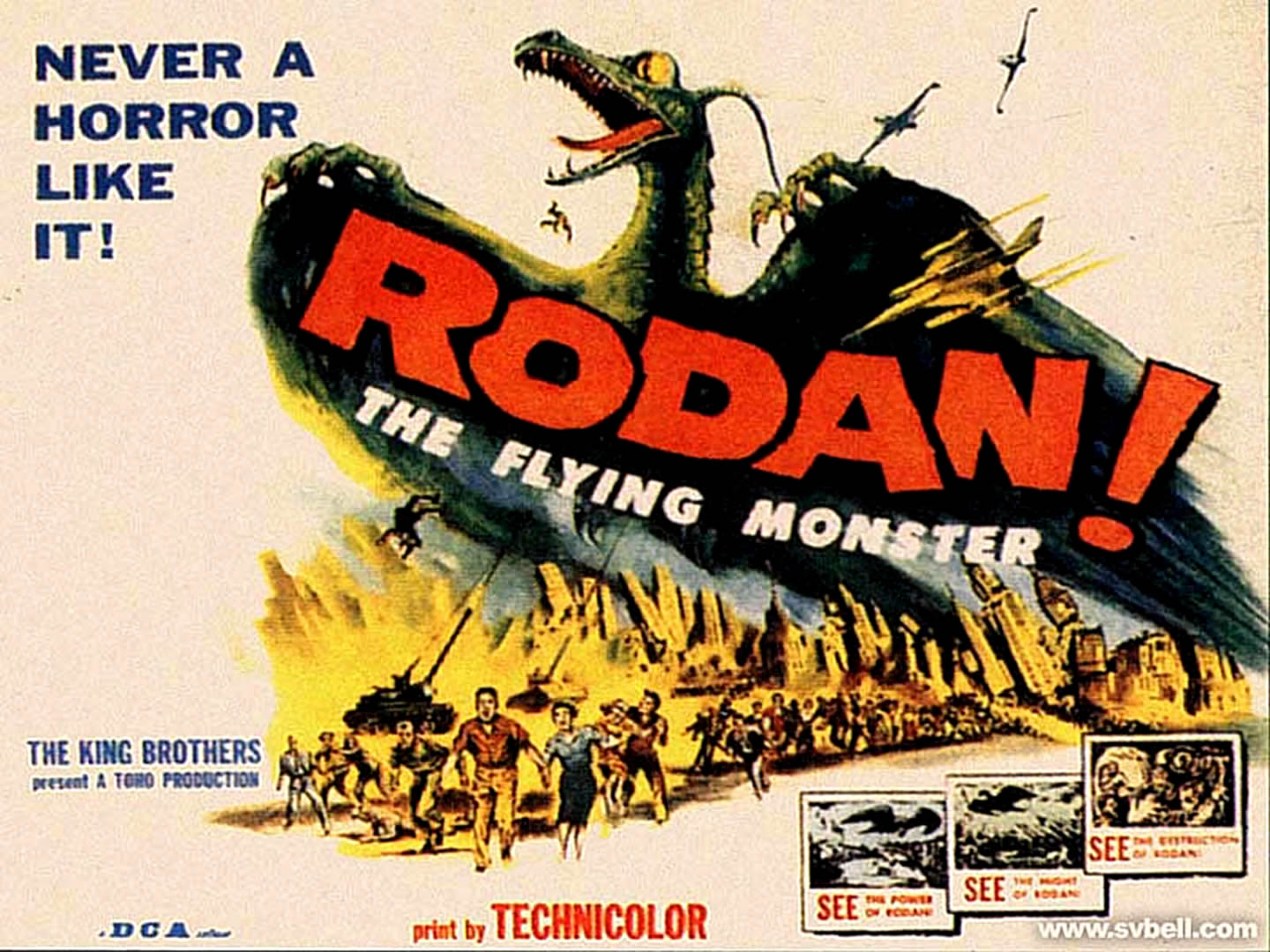 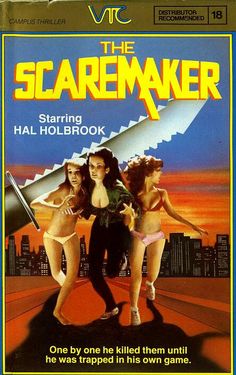