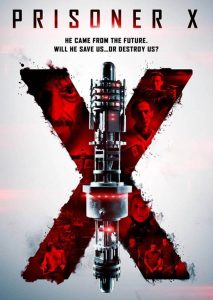 The best way to describe this movie would be if you took an average episode of The Outer Limits TV series (1995–2002) or the remade Twilight Zone TV series (1985–1989, 2002-2003), and extended it to a 2- hour format.Comes down to what like. For my part, given a home grown Canadian film is not gonna have Brad Pitt or a Marvel Stan Lee block buster bank roll or marketing/releasing company backing them up but with what they had I’d call this a really fascinating product. very entertaining. The unique story and telling of it is their product, not the publicity or cast tours selling it.