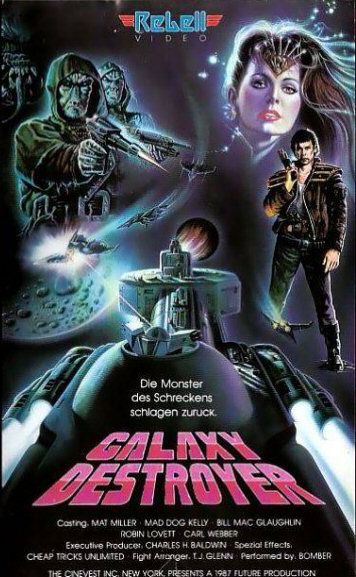 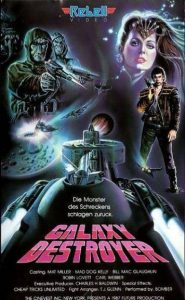 Harry Trent (Matt Mitler) steals a spaceship. While he is in outer space, he witnesses the conquering of the earth by a giant fleet of aliens who have a certain resemblance with warthogs and also grunt a lot. Because his ship is damaged, Trent needs 5 years before he can land on earth. Almost everything was destroyed by the invaders, but Trent is greeted by the survivors as a hero, because it is said he owns the weapon to fight the aliens. He has no idea what they are talking about, though? Science fiction trash with ridiculous special effects. You wouldn’t believe my description if you haven’t actually watched it… It’s Trent’s sarcasm and the obvious self-irony of its makers that makes the movie easy to sit through. Be prepared for something silly, and if you are in the right mood, “Galaxy Destroyer” might become a small gem in your trash collection. 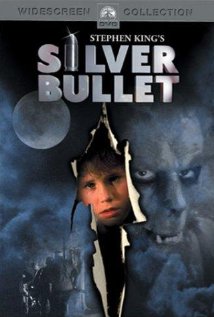 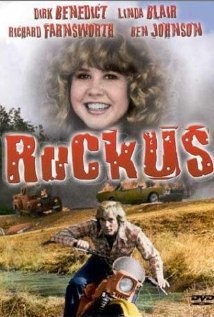 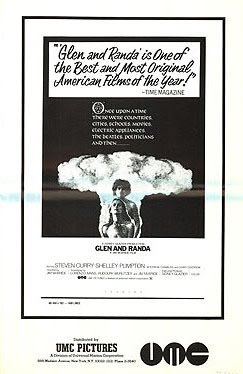 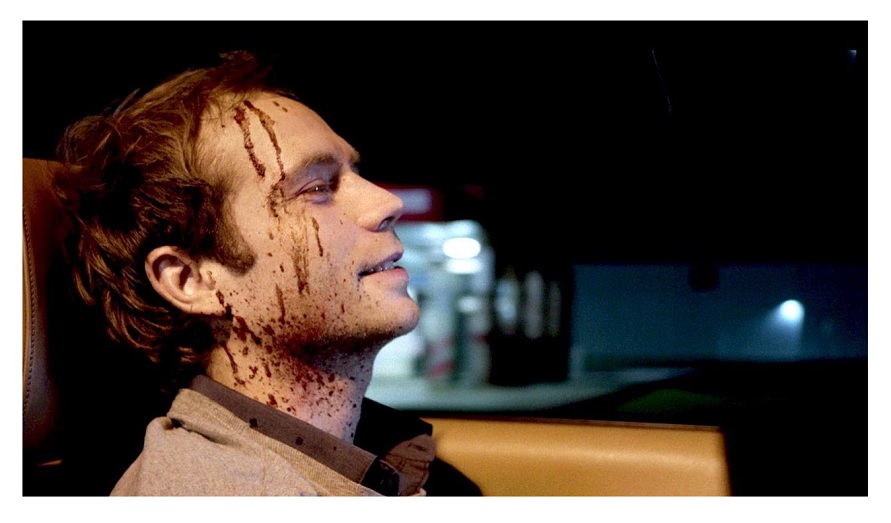