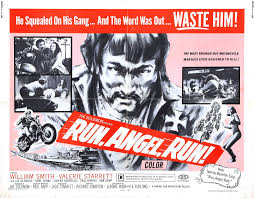 William Smith was a very good casting choice for the lead, Angel is his name of course, for Run Angel Run. He’s got a sympathetic side to his personality that somehow makes him work for Angel, who is sort of a rat talking to a magazine and getting a cover photo followed by the obligatory “I’m done with this, going legit” lifeline. He gets angry, sometimes in tantrum-mode, but he’s also likable and attractive as a main leading man, as opposed to just another character actor (whom everyone else in the cast fills up either nicely or terribly).

But William Smith isn’t the only reason to see the movie, and the guy who introduced the DVD I watched (I forget his name) would agree. There’s a lot of guilty-pleasure stuff to the movie, to be sure, like the sheep-herding subplot, or the maniacally-shot bike-riding scenes early on and then later when they finally get to the action scenes. But, thankfully, Jack Starrett, the director, tries to tell a story here, and have some entertainment and drama run through what is mostly a paint-by-numbers thriller.

It’s not just a lot of nonsense and, also thankfully, the nonsense (i.e. bar fights, dancing, even the corny love scenes and a, gag, walk on the beach) isn’t too distasteful or amateurish. It is dated as hell, and it’s mostly for those who love a trashy biker flick. But for those looking to take a chance, Run Angel Run is one of the more pleasant (yes, pleasant) entries in the biker-movie sub-genre, where the trick was the look past the cheapness of the film-making for a good time, like eating a sweet Charleston Chew. 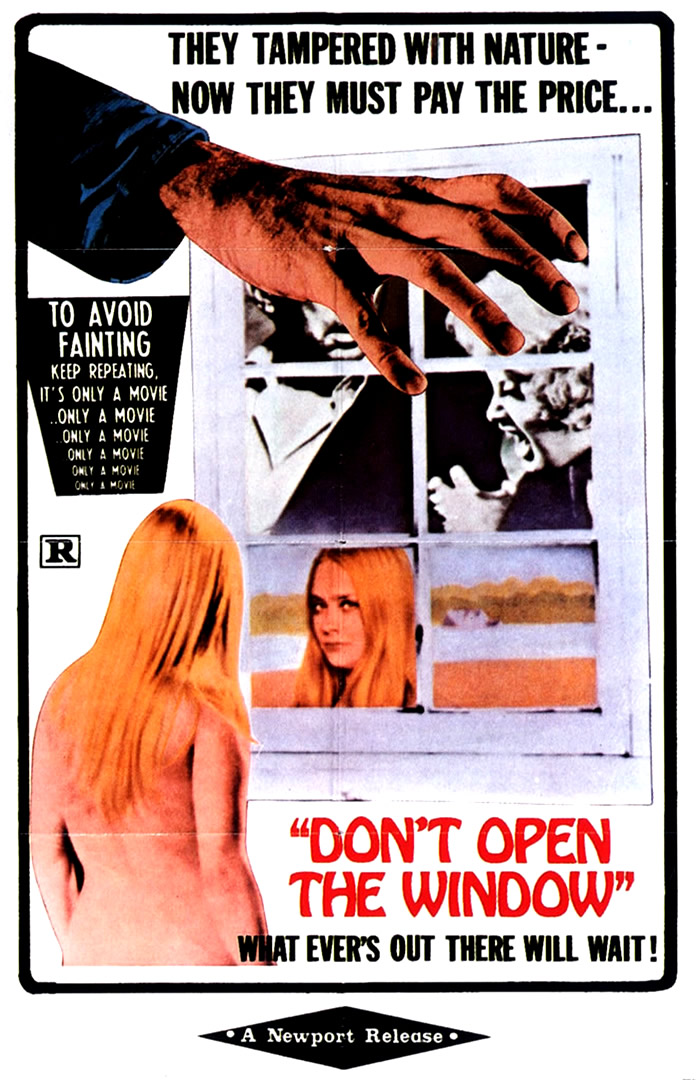 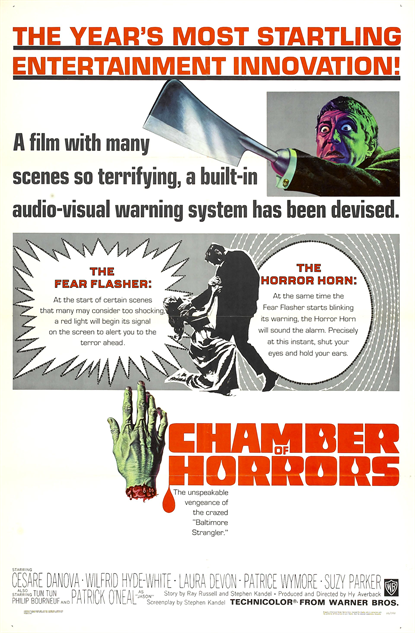 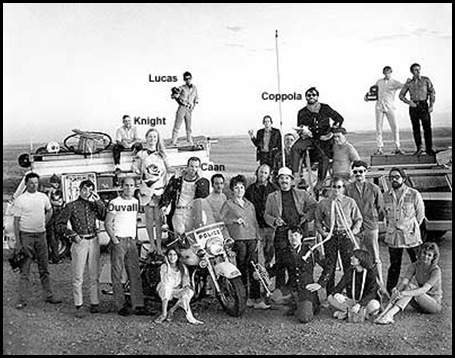