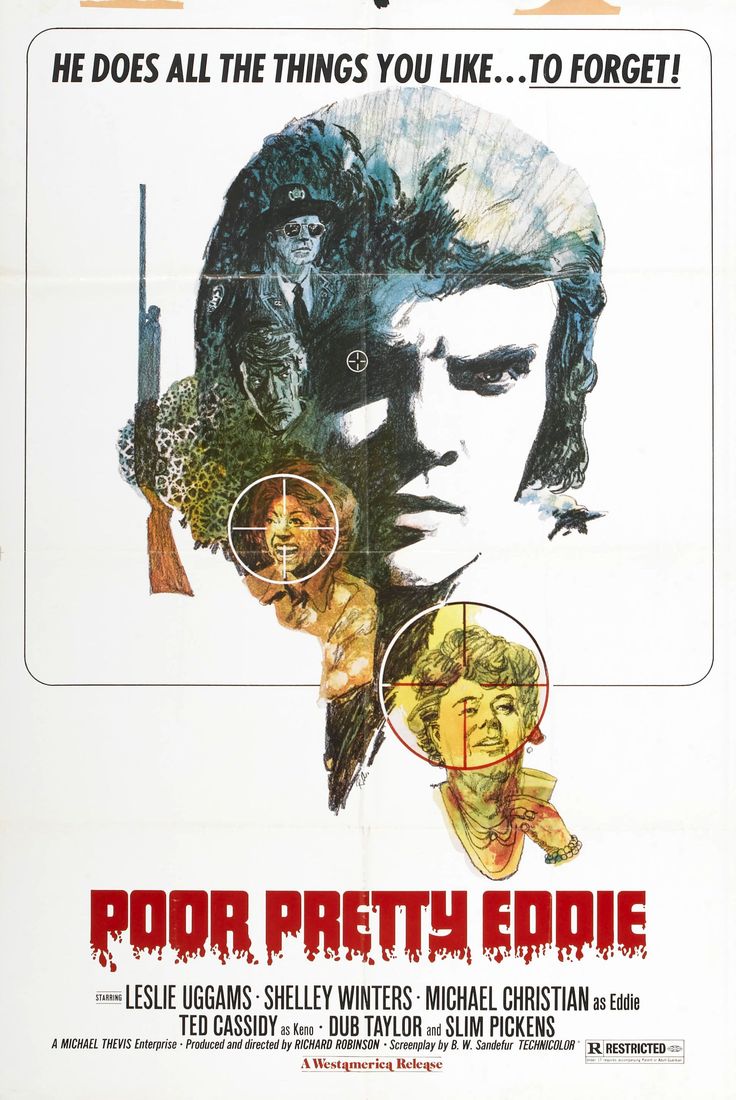 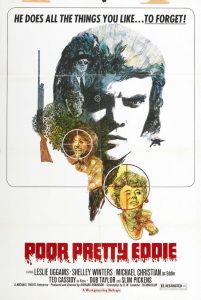 One of the great undiscovered jewels of Truly Bad Cinema! It’s almost useless to try to write a commentary on this, because this film is indescribable. Leslie Uggams (whose acting consists of exactly two expressions, defensive and shrieking) plays a famous singer adrift in a redneck landscape that’s like the love child of Franz Kafka and HEE-HAW; she’s up against a horny young Elvis wannabee, Shelley Winters (surprise – she’s drunk through most of the film!), Slim Pickens, Dub Taylor, Ted Cassidy, and a DELIVERANCE kid with a slingshot. What else can you say about a film that includes one of the most memorable montage sequences in film history: Uggams’ rape is intercut with Cassidy and his friends watching dogs goin’ at it, while a lilting country tune plays over the soundtrack. Or how about the scene in which Slim Pickens (as the Sheriff!) interrogates poor Leslie about her rape while begging her to “suck on one’a these tomatoes”?

This film screams (like poor Leslie) for a DVD release. Listen up, you distribs out there – this is the great lost cult film of the 70s, just lying around like some petrified critter waiting to be put on display. Pull out that jug of moonshine and enjoy! 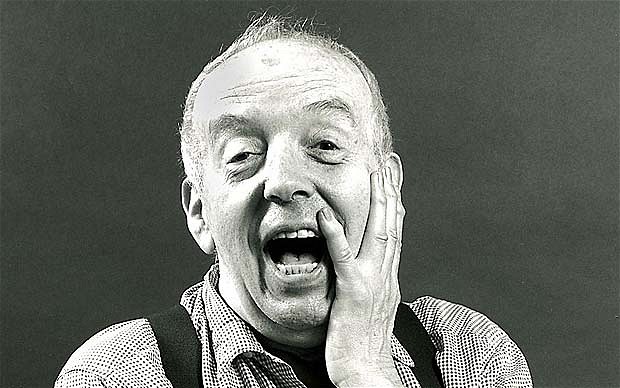 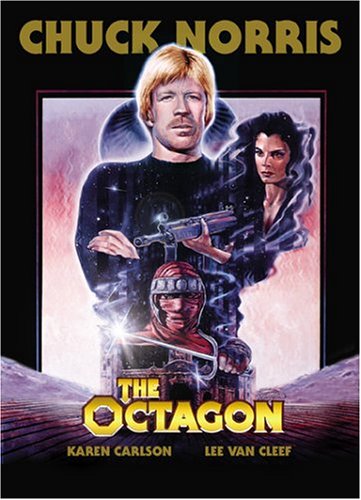 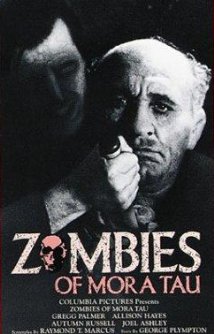 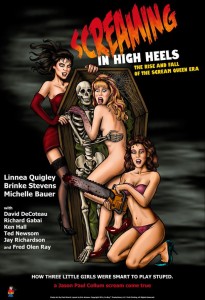