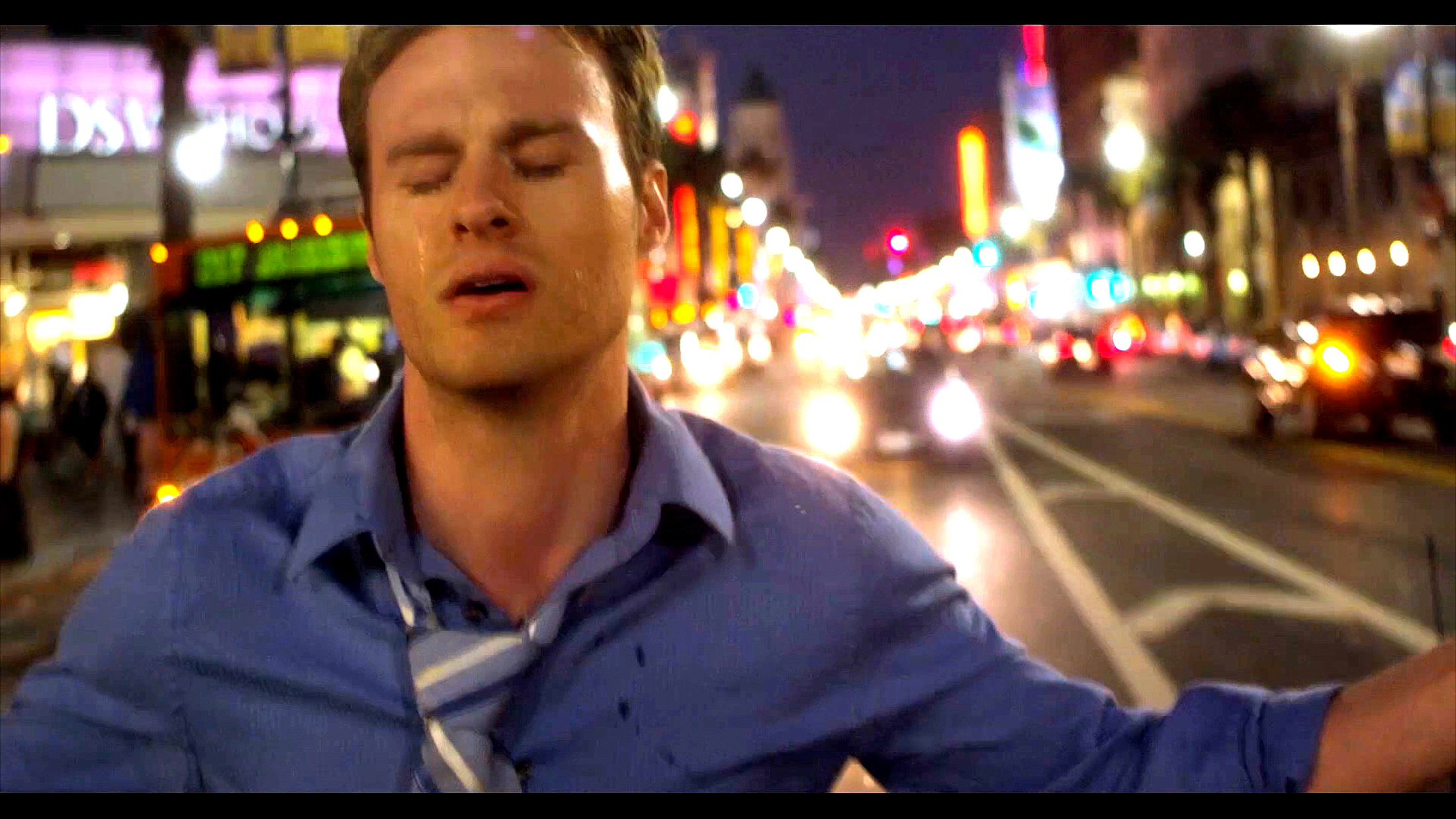 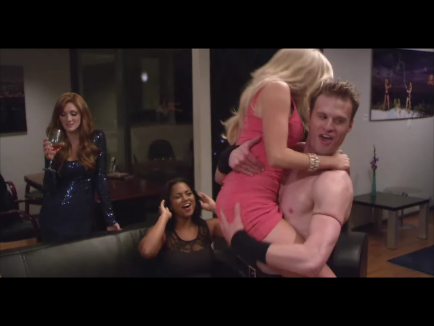 The web series Down With David is a raunchy comedy about a straight guy struggling to pay the bills who takes a job dancing in a gay bar in West Hollywood that soon discovers he’s able to pick up more hot chicks than he can handle.  Created by Derek Nelson, the series is based on his real-life experiences. 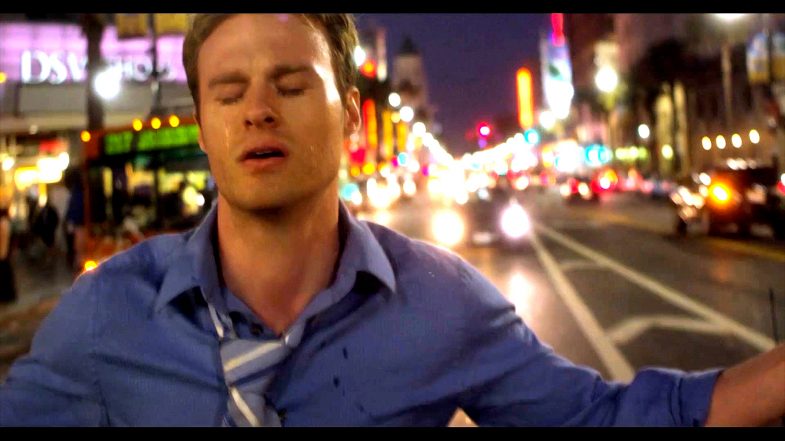 Derek creating a hilarious and outrageous series won’t surprise people back in his hometown of Reading, Pennsylvania.  Growing up there he thrived on his goofiness and antics to entertain family and friends.  His ability to make people laugh was his calling card to the entertainment industry.  In high school he took his skills on stage and with a few others started up a traveling sketch and improv group called Dutch Blitz Krieg Comedy Tour.  He continued his training in college when he enrolled in acting at UNLV.  Being too anxious and having the desire to act, he dropped out of school and immediately (meaning within hours) was casted in the Vegas production Tony and Tina’s Wedding.  Self promoting himself, his “head shot,” in more than one way, of him naked holding a basketball covering his privates, landed him a supporting role in the comedy, Harold that stars Cuba Gooding, Jr. 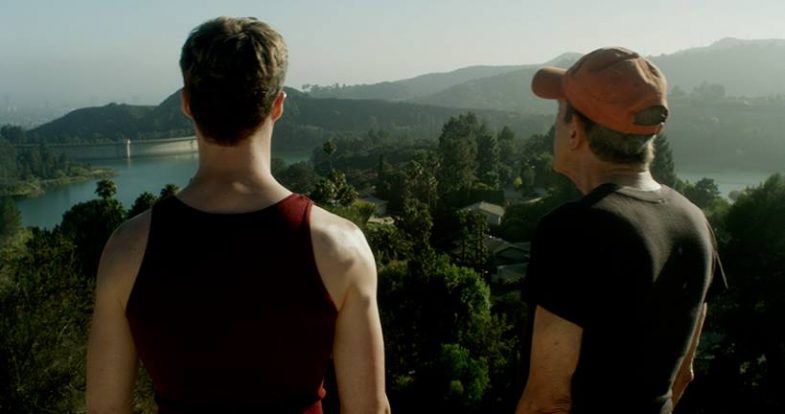 Succeeding in Hollywood is a very difficult, long, emotionally draining road and Derek was up for the challenge.  With his Vegas stage experience and coming fresh off the Cuba Gooding Jr. film, he moved to Hollywood to pursue an acting career.  With the experience of having a supporting role in a major studio production, he was hoping that would get his foot in the door, however the reality was he couldn’t even get into the audition room.  Unable to get a manager or agent along with competing with actors that have been acting for years and had well over a dozen major credits, he decided he had to write his own material to get his name out there. 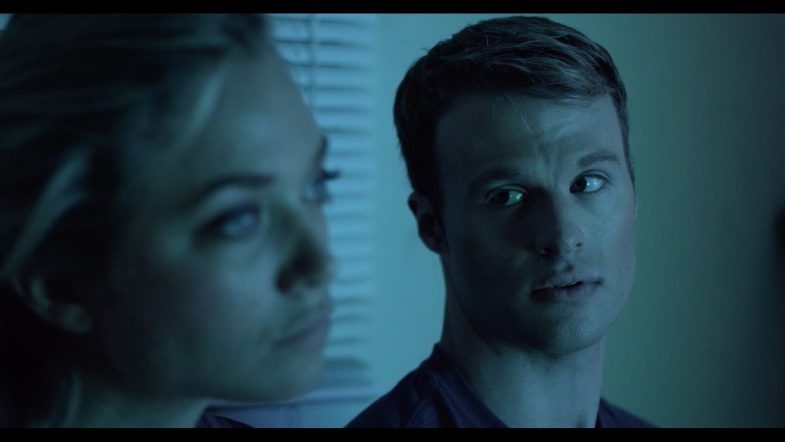 He created the show The Owners about two guys who set out to buy a pro sports team.  Derek gave it a shot, but was unsuccessful at setting up meetings with producers and couldn’t even get them to read it.   He decided that his only option was to actually film something and showcase what he can do on a peanuts budget.  The cheapest idea he had was the web series Down With David, which is based on his real-life adventures of attracting women as a dancer in gay bars.  Derek shares what happened next, “Shortly after the realization that I needed to do a web series, I refused to do the Hollywood casting couch to keep my job and found myself in dire financial straits. My one writing partner on The Owners allowed me to move into his guest house in Austin, TX — where I continued to go-go dance and do bachelorette parties. It was there that I saved up the money to shoot Down With David.” 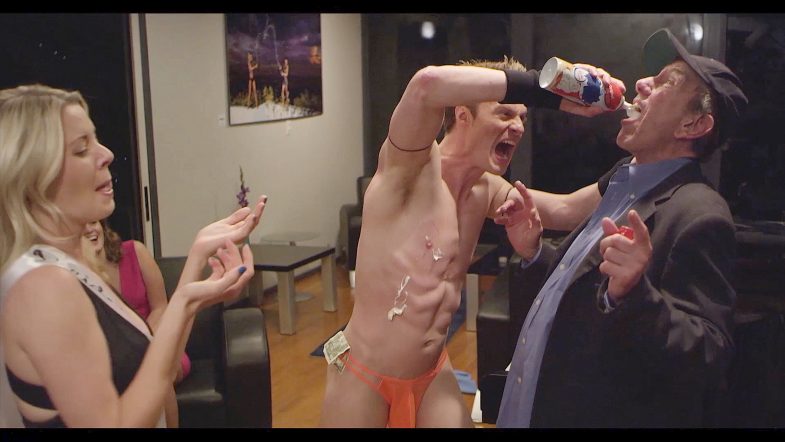 Definitely watch his series and many other entertaining videos on Derek’s YouTube page and also check out his website and social sites. 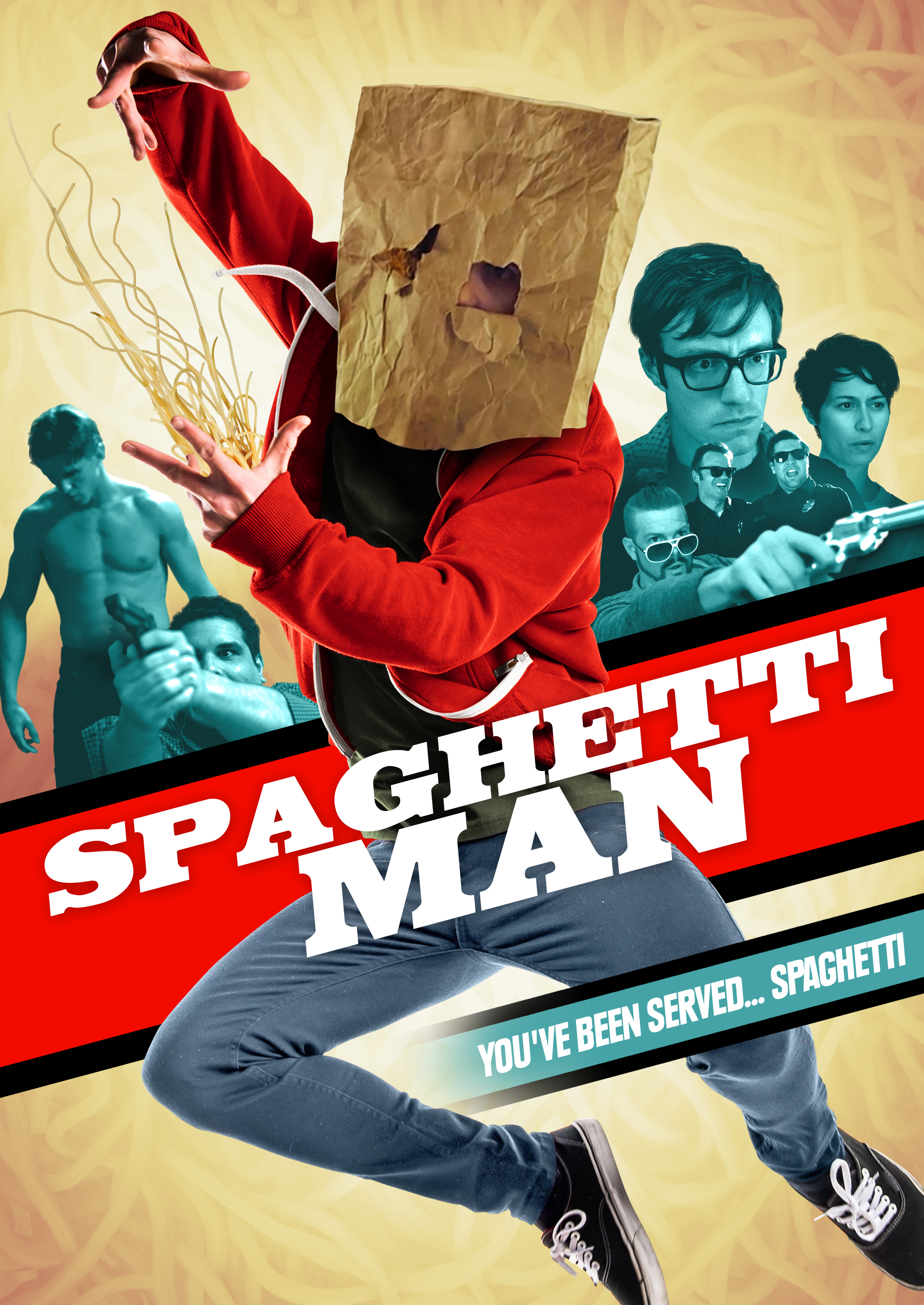 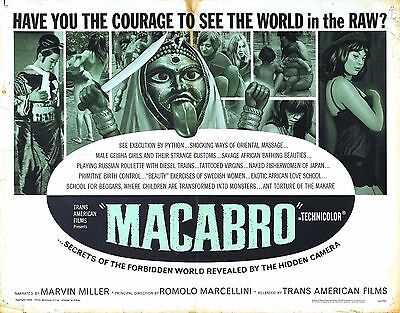 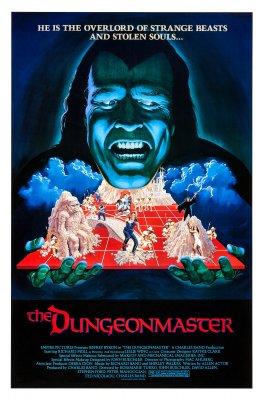 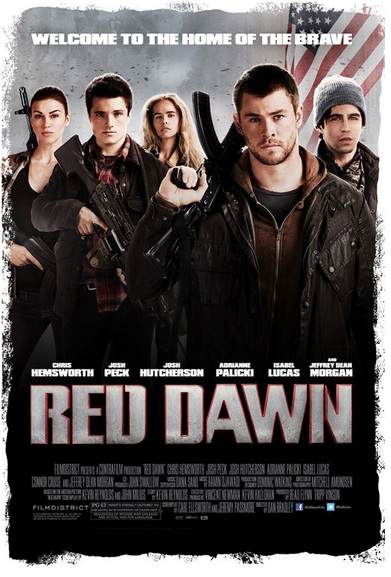