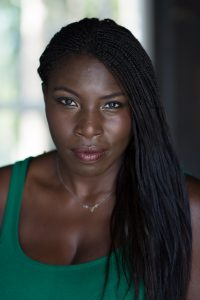 Born and raised in Texas, filmmaker Bola Ogun is a first-generation American from Nigerian heritage.  After attending the University of North Texas, she started working in the entertainment industry. Some of the early projects she worked on were Walking Tall 2 & 3, Prison Break, and Friday Night Lights.  Wanting to excel in the industry and become a successful filmmaker, she knew she had to relocate to Hollywood and she did just that. 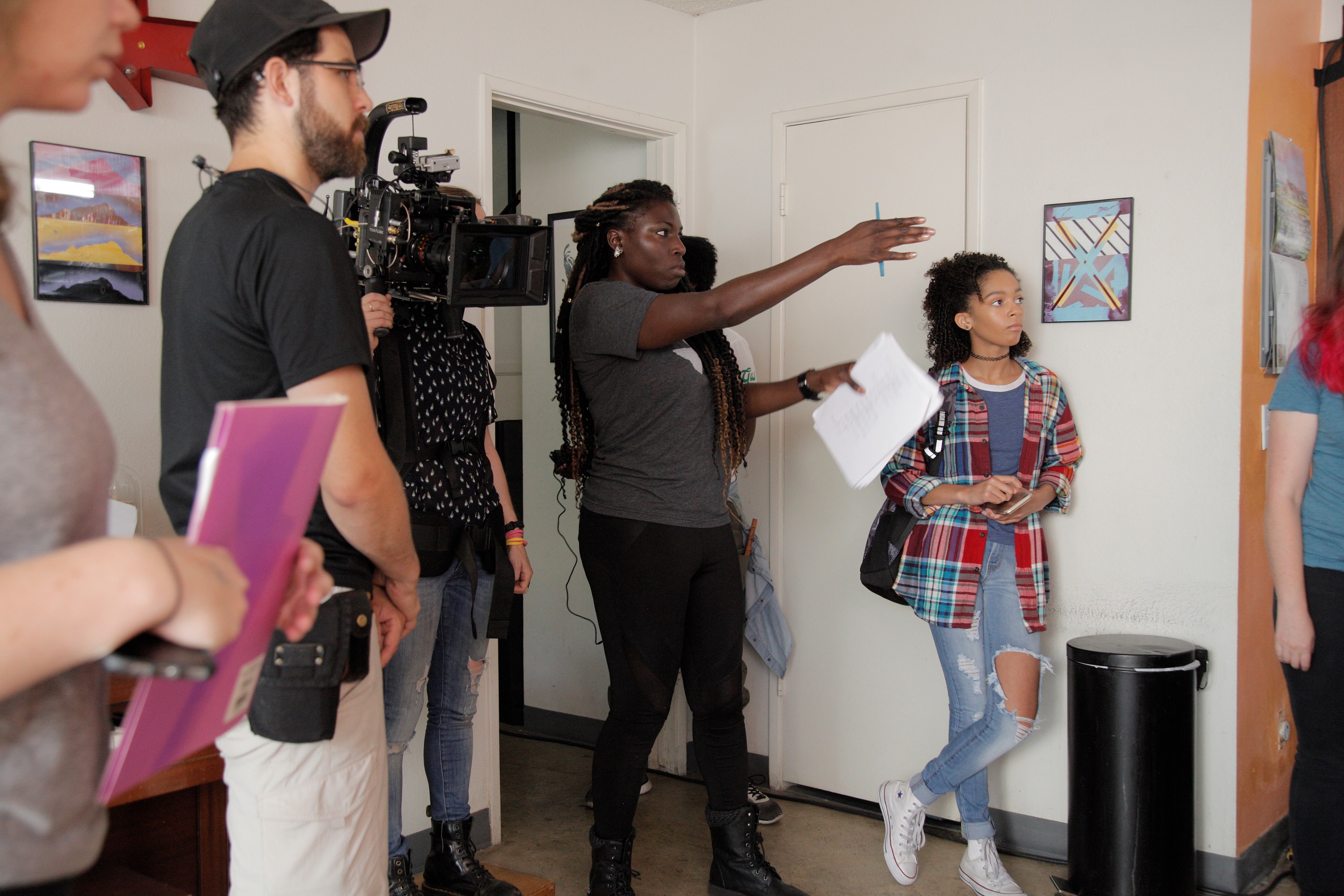 On each and every project she was involved in, Ogun used the opportunity to observe and learn.  Now she’s writing, directing, and producing her own films. Ogun utilizes the experiences she gained when working on sets of blockbuster movies and hit TV series, including The Dark Knight Rises, Battleship, Neighbors, Heroes, and True Detective to name a few.  Her work ethics and professionalism on set have built her up a reliable reputation and a long list of industry contacts. 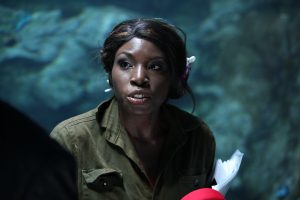 Over the years, Ogun has been selected for the AFI Directing Workshop for Women, Ryan Murphy’s Televasion HALF Mentorship Program and Robert Rodriguez’s “Rebel Without A Crew.”  In addition to films and series, she also produced the Emmy campaign music video for Crazy Ex-Girlfriend and Vanity Fair’s Ladyboss video.  Her filmmaking style and technique combined with her personal life experiences brings a unique quality to her films, “I think being a tea drinking Nigerian Texan woman is pretty unique point of view to have,” Bola tells.  “Looking at most of the movies I saw growing up, I really loved them but didn’t see the best representation of who I see in my everyday life. I also focused my early career on being a performer which has helped introduce me to so many interesting people. Then I transitioned to the production department on various sets, which allowed me to understand all the pieces to a movie-making machine.” 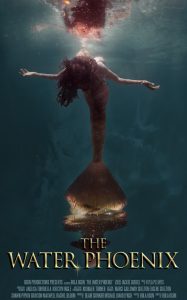 When Ogun makes a film, she prefers collaboration.  She believes that bouncing ideas off another creative person will bring out the best of both worlds. Even though Ogun loves telling epic stories, she’s also skilled at making short films with limited budgets, one setting, and a handful of actors.  Ogun’s short film, The Water Phoenix, tells the story of a mermaid betrayed by her lover and held captive in an aquarium. www.facebook.com/TheWaterPhoenixFilm 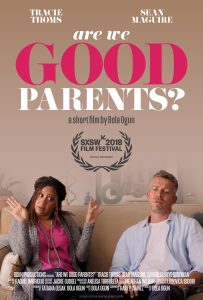 Ogun’s latest short, Are We Good Parents, is a comedy about Lauren and Bill, who have always assumed their daughter was gay, in the same way that most parents assume their child is straight (until given notice). www.facebook.com/arewegoodparents/

Expect many great films to be coming from Bola in the near future and to keep updated with her projects be sure to follow her on her social sites.