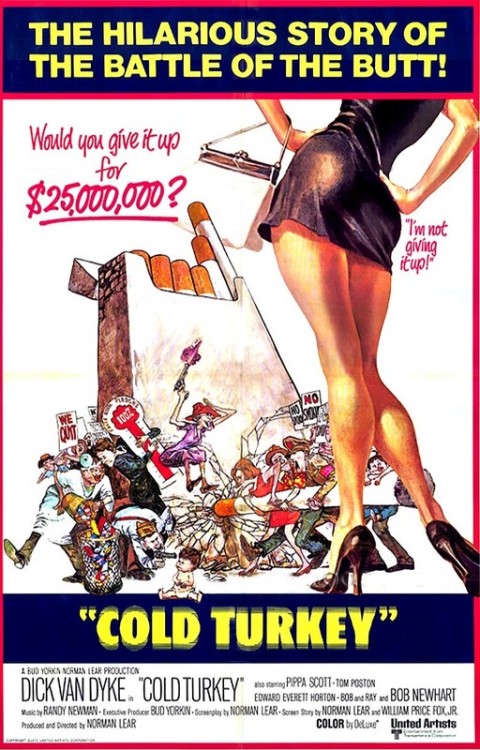 Cold Turkey is my all time favorite comedy and a very underrated film that many people have not seen. Still relevant today it is a classic satire of smoking and American life. Filmed in Iowa in 1969 and released to the theater in 1971 the comedy is timeless. I have the laser disc, it is not available on DVD as of yet but is available on VHS video tape. Barnard Hughes gives the performance of his career as Dr. Proctor, the town surgeon and doctor who is a chain smoker. The best scene in the film is when Dr. Proctor is in the operating room with a cigarette and Dick Van Dyke and friends are trying to convince him not to light up because the town will not get the $25 million dollars for everyone not smoking for thirty days if he does. Then Walter Chronic appears in the operating room under a round light which is made to look like a halo. Pippa Scott is Dick Van Dyke’s long suffering wife. Graham Jarvis is President of the Christopher Mott Society, a takeoff on the John Birch Society. Tom Poston has a small but important role as the town drunk Mr. Stopworth. Dick Van Dyke is the preacher at the Eagle Rock Community Church who almost single handedly whips the town into action. Edward Everett Horton in his final screen appearance as Hiram Grayson, head of the Valiant Tobacco Company. Bob Newhart in a somewhat unusual role as the villain from the tobacco company who is trying to win the bet with the town. An early vehicle for Norman Lear, this movie foretold his eventual success later. The old lady who is so cantankerous is priceless. Comedians Bob and Ray play numerous news anchors of the time. Vincent Gardenia plays the towns Mayor. 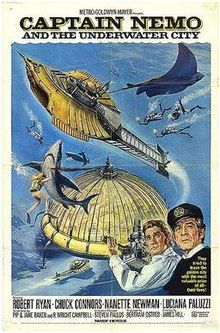 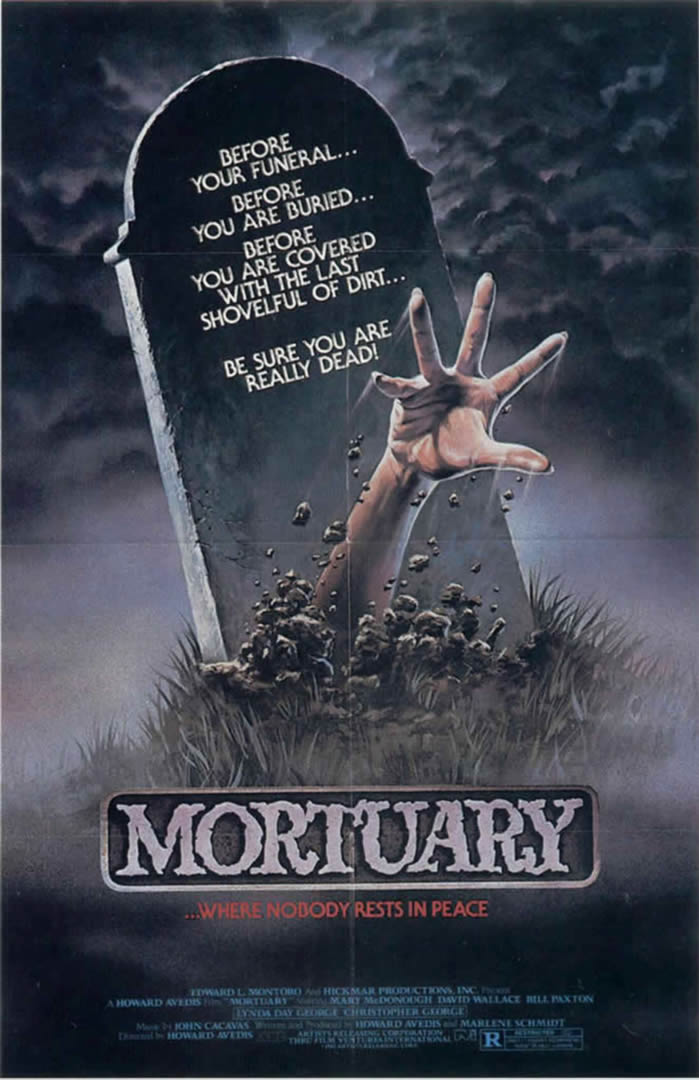 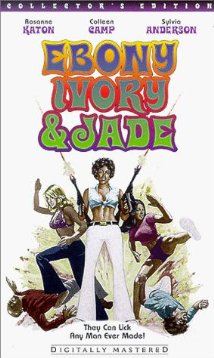 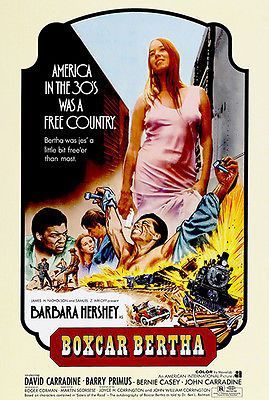