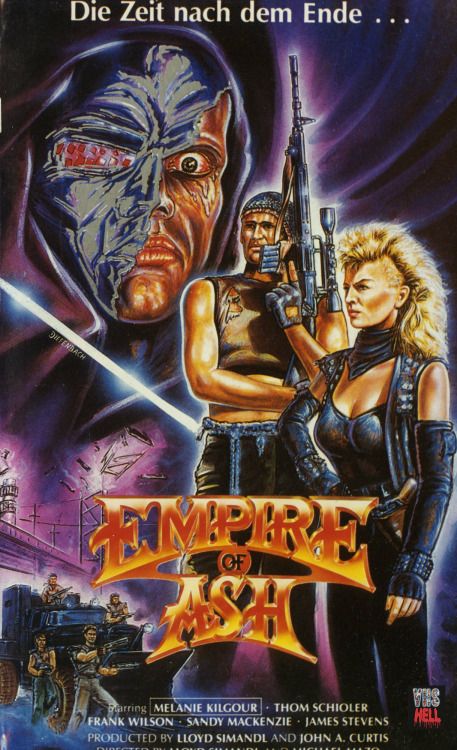 Empire of has a lot going for it at first glance. Plenty of action, lots of guns, lots of armour clad vehicles, topless girls, rock soundtrack and plenty of extras. The direction is decent for the most part too in a TV movie style.

The main problem is that the story is disjointed at best, completely absent for the most part. It feels like at some parts, the film makers actually forgot what the plot was, so they through in a few minutes of topless girls to distract the viewer long enough to pick up wherever they liked. The acting is atrocious for the most part. It’s unclear who the lead characters are and the dialogue makes no sense. None of these things would usually put me off, but this one is just too difficult to actually be convinced at any level.

There are some excellent action scenes mixed in with some ridiculously poor action which is a real shame.

There seems to be two lead female characters both of whom get their kit off which seems sensible. Then there are a number of other characters who’s characters are not really developed enough to really get a grasp of. There is a religious element thrown in which really is very vague and half hearted.

It has a similar vibe to Death Run which I reviewed a few months back for UKfilms net. But where Death Run succeeded on a pocket money budget, Empire of Ash fails. The production value of Empire of Ash is miles better than Death Run, the make-up is not dissimilar but its clear that there was a costume designer involved in this one.

To sum it up I would have to say that it looks good, the sets, costumes and props are good. The leafy locations are not so great and the lack of any decent plot let it down massively. 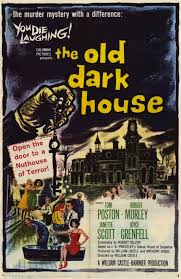 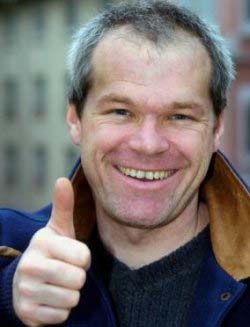 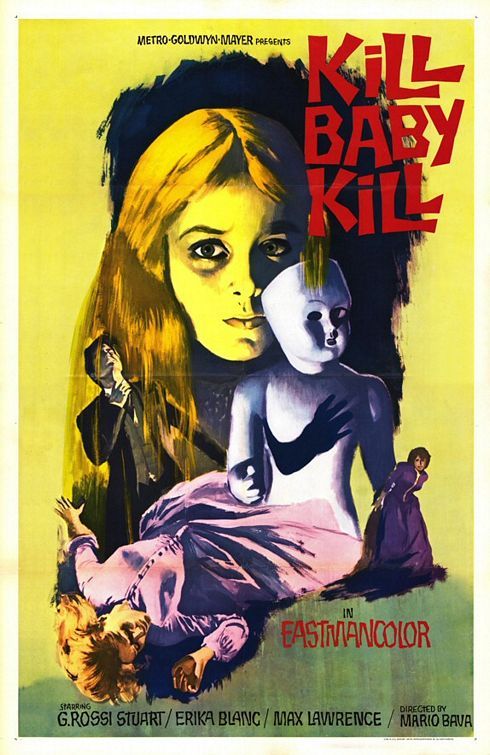 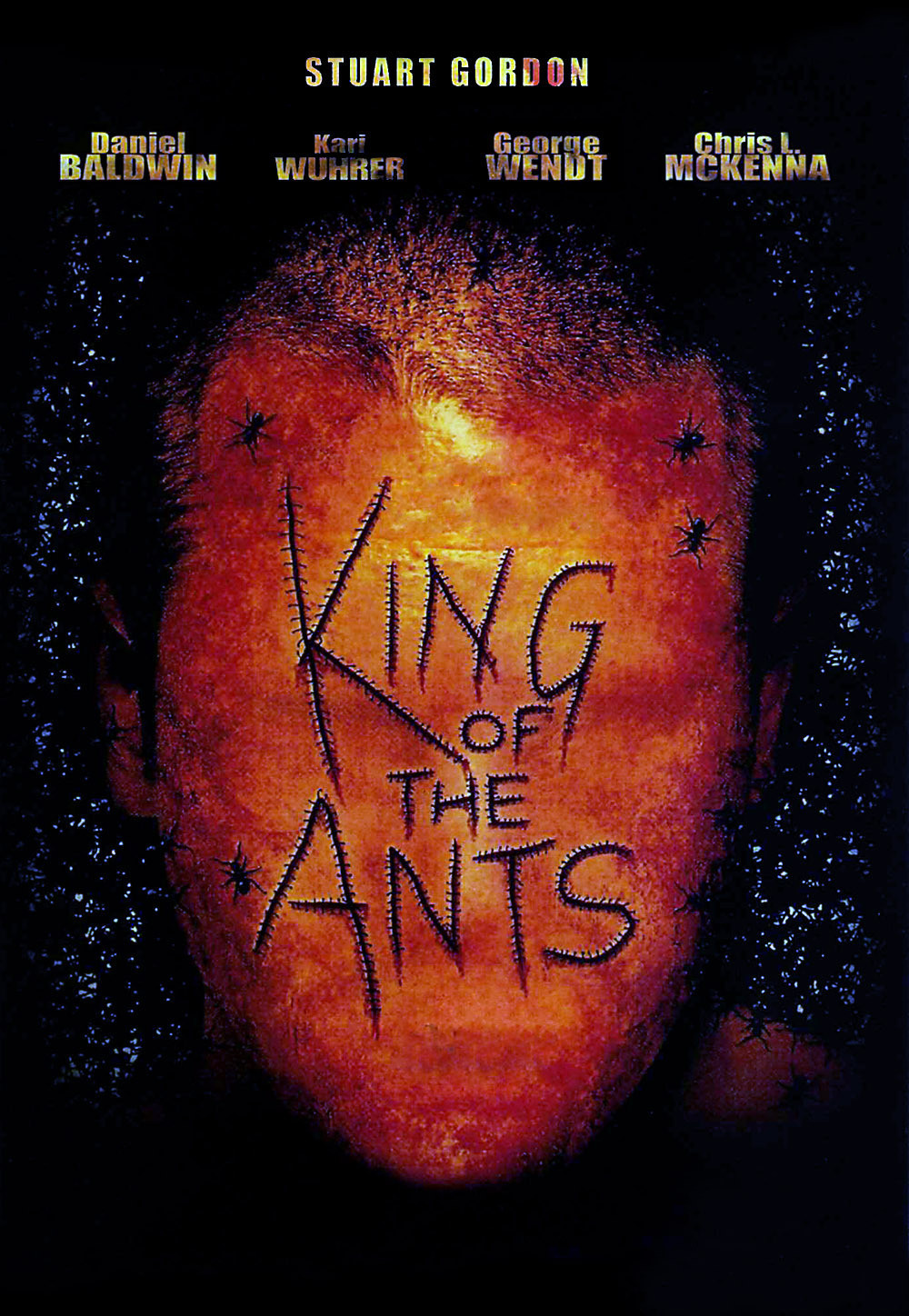