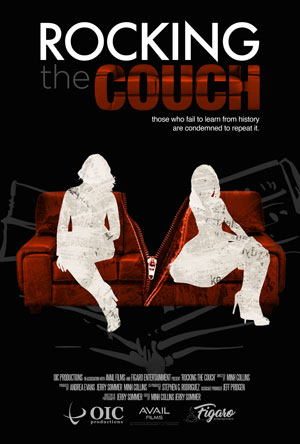 One sexual assault case is one too many and unfortunately there are quite a few currently under investigation or in trial.  The most notorious are the Weinstein, Cosby, Spacey, cases and there are more, but they are getting less coverage due to the more high profile ones.   Unless you live under a rock, everyone is well aware of the #metoo movement which has brought awareness to an issue that has been going on since the beginning of Hollywood.

Today when someone commits a sexual assault, they can’t hide as their criminal activity will explode on social media and the dozens of news outlets available through TV, cable, and the internet.  However, years ago it was easier for the perpetrator to hide. Many to this day are still not aware of convicted Hollywood talent agent Wallace Kaye, who was sent to prison for sexual attacks on 12 actresses in the early nineties. Most of the women were just trying to break into the film industry and for one the experience made her completely give up her acting dreams. 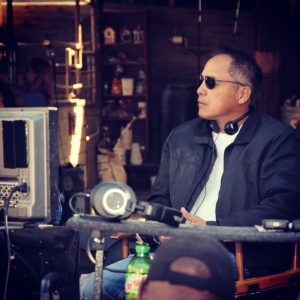 The many victims coming forward in recent years against high profile Hollywood producers and actors had a strong impact on Writer and Director Minh Collins.  He had to do something and he set out to make the documentary Rocking The Couch as he shares, “In the midst of all the sexual misconducts and hearing so many emerging cases in the news which synergized the #metoo and #timesup movement, I really wanted to do something to help emerging actors in the industry.  So my first idea was to create a film to inform and educate. Since there’s nothing out there to help inform someone getting into the industry of what to do.” 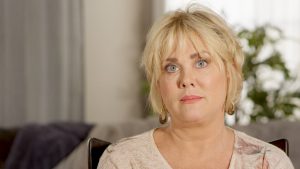 Produced by Andrea Evans and Jerry Sommer, Rocking the Couch is a way overdue documentary about the scary and traumatizing encounters the victims had with Kaye and other casting directors, producers, and even actors.  The film stars Lauren Anastasi-Peter, Ikon Barenbolm, Alana Crow, Jennifer Durst, Andrea Evans, Tiffani Fest and Sadie Katz. The confessions from these women are powerful and still fresh in their minds considering the assaults happened quite some time ago.  The stories you will hear in Rocking the Couch are distressing and frustrating when the sexual assaults were reported, but yet swept under the carpet. 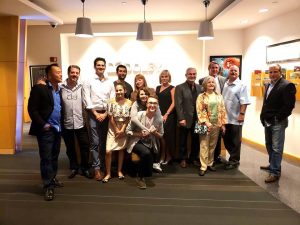 The movie opens up sharing some startling Hollywood history including the first Hollywood scandal of “Fatty” Arbuckle raping actress Virginia Rappe at a hotel party and how she tragically died a few days after.  Years later it talks about how Natalie Wood was assaulted. The first interview is actress Tanya Walker and she shares how a high profile Hollywood male swayed her by showering her with gifts and treating her like a queen.  One night she had a dinner date planned with him and she waited hours till he showed up. When he arrived, her prince charming showed up in a hockey jersey. He didn’t want the fancy dinner either that she was all dressed up for and instead he decided to just grab a slice of pizza.  Sounds like a bad first date that you laugh about later with friends. This date was no laughing matter as the night ended with him forcing her inside her apartment and raping her. He left and she never saw him again. It’s this type of story you will hear from each woman in the film and they all have a unique story to tell. 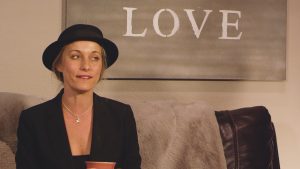 Most actresses move to Hollywood at a young age to pursue their acting dreams. Being far from home is already scary enough and it’s so difficult to make it in Hollywood and typically actors have to put in tireless days going door to door trying to get any work they can even if it’s a non-paying job. The assailants know they’re tired and sometimes near the brink of giving up and that’s when they take advantage of the situation. It’s a pattern and Rocking the Couch has interviews with criminal attorneys, law enforcement, executive producers, and a male actor/comedian that all share  their perspective and facts of this ongoing problem. 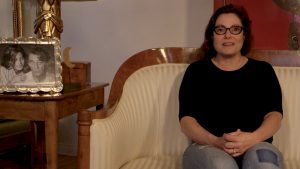 When Collins was directing the film, he sat with each woman and intently and compassionately listened to their stories.  “Every story was heart wrenching and I knew that I had to tell it in an interesting and compelling way,” tell Collins.  “There were many stories that were left on the cutting floor because we didn’t have the room to continue to press the issues.  I also took special care and really tired to present every angle so the audience can see the other side. The “casting couch” has been around since the beginning of the entertainment industry.  The only way to bring about changes is to address the problem by bringing awareness. I hope this film will help bring about changes to better our industry from these sexual predators.” 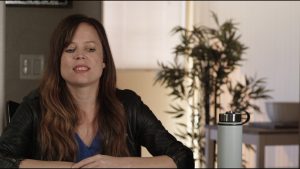 A majority of the film revolves around convicted talent agent Wallace Kaye and his criminal activity on women.  After numerous complaints of his sexual acts, the local authorities set up a surveillance team to catch him in the act.  Police Officer Susan Hayn was wired up and sent into Kaye’s office impersonating an actress. Hayn discusses in the film what happened while the team was listening from outside.  It was a terrifying ordeal for her, but she knew she had to go through with the mission in order to get Kaye off the street and not hurt another woman. 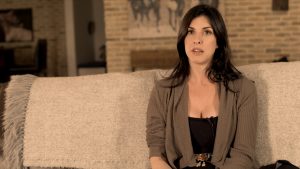 Kaye’s behavior slightly varied with each victim and the film did a great job having authorities explain what charges can be brought up would depend on the action.  Some of those charges can be sexual assault, harassment, and battery. Additionally, the interview with an attorney has him sharing what the victim should do immediately after she’s assaulted.  Many times the victims reports the incident later due to them feeling shame. As difficult as it is for the victims, the procedures provided in the film by the attorney should be followed in order to get a swift prosecution. 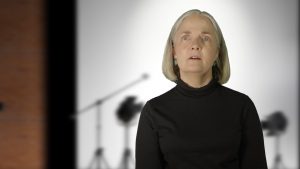 If Officer Hayn didn’t put herself on the line to capture the evidence against Kaye, he may have gotten away with it and the women never would have gotten the satisfaction of seeing him sent to prison.  In fact after Kaye’s conviction the lawyers presented a six-page letter to then SAG President Barry Gordon accusing the union of failing to take adequate steps to investigate Kaye, even after receiving numerous complaints and to change their disclosure policies.  The question is what has changed since then in order to prevent and protect any future victims? 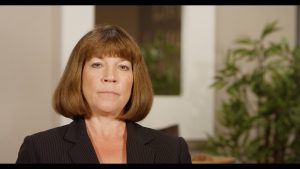 Final thoughts: Rocking the Couch mainly focuses on the victims and their stories, however it provides so much more valuable information and the legal processes.  The film also conveys that most men and women are morally good people and the focus should be on the individuals that have no respect for human beings.  Lastly, there was a discussion on how some think it’s the norm to exchange sex for a job and they don’t mind sleeping their way to the top. Even today there may be some willingly have sex to get that role and all that does is hurt themselves and other talented actors.  Plus, the men already abusing their power don’t need to have their ego fed anymore than it is. 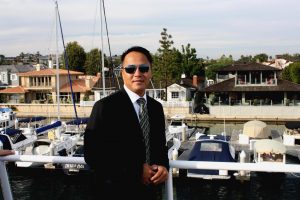 Rocking the Couch is currently available on Amazon. For more information visit the Facebook page for the film.  Www.facebook.com/RockingTheCouch/