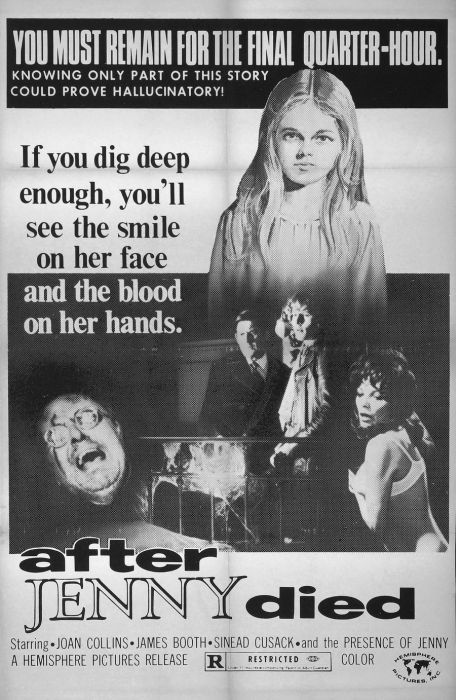 After the funeral of their young daughter, the family learns that the man who was suspected for rape and murder is let go because of the lack of evidence. The father, along with his older son and friend whose daughter was also killed by the same man devise a plan to kidnap and hopefully get the confession out of him. However things turn bad, when one slip after another leads to them turning on each other and having second thoughts that maybe they’ve got the wrong man.

There’s potential there, but the compact, stiff script doesn’t really tap into it enough and leaves plenty of the looming heavy-handed themes high and dry. Emotionally the film makes a huge dent, but more so in a bleakly intense and serious tone. The film itself is pretty fundamental and scandalously melodramatic as it rears it ugly head into brusque crudeness. Watching the characters lose control of the situation, and going on to tear each other apart as the misguided kidnapping triggers a disastrous domino effect is strangely gripping and at times rather uneasy. One interesting moment sees an unusual state of sexual tension between two characters, which has you thinking, was there something there before it erupted. Maybe it goes too over-the-top, and in doing so loses some creditability. Sidney Hayers’ direction is efficiently workman-like, with little in the way of style, but he manages to draw up a tautly knitted atmosphere and milks out a few ample shocks. The violence and sexual context might not be explicit, but it’s gritty and in what matters effective. Ken Hodges’ sturdy camera-work is intrusively lensed and Eric Rogers’ miss-guided musical score comes off daftly staged. The performances fall into the overacting category, but come off committed. Joan Collins who’s no stranger to that tag, is gracefully fine and gives it her all. An edgy James Booth scorns about, and delivers a serviceable job with a complicated character trying to overcome his anger, which eventuates to guilt. Ray Barrett, Tom Marshall, Kenneth Griffith and the gorgeously rich Sinéad Cusack also star with tolerable turns.