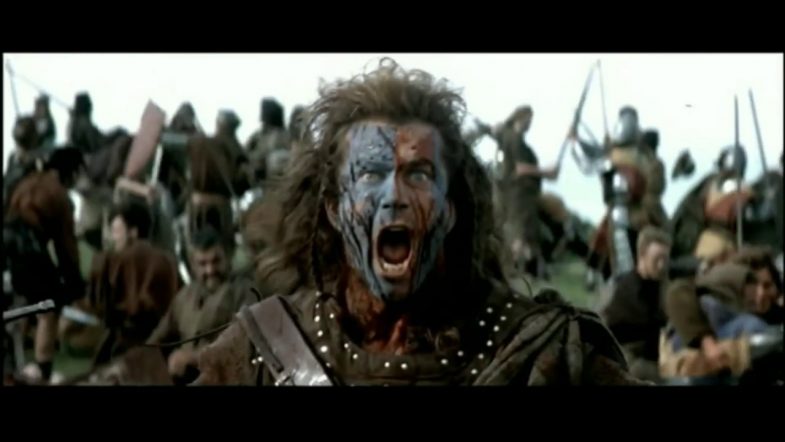 The world changed this week. The reality of anyone who is involved in feature length distribution, exhibition and production had their reality deeply altered. The erosions made by streaming into theatrical exhibition will become deeper and it will create the need for a significant paradigm shift in the way exhibitors do business.

This week after Disney announced the date of its streaming launch, November 12th and its surprisingly low price, Disney shares jumped on Friday by almost 12% . Disney shocked analysts by announcing it’s streaming service would be $6.99 a month, two dollars a month cheaper than Netflix’s basic subscription. Netflix shares traded lower by 4.5%.

Disney will debut in the USA on November 12, and has plans to make it’s service available according to the studio “in nearly all major regions of the world.” The pricing on Disney’s ad free service is surprisingly low $6.99 per month or $69.99 annually. That’s significantly lower than Netflix, which raised prices on its standard plan from $10.99 to $12.99 per month. Netflix’s basic plan is $8.99 a month.

In anticipation of the Disney announcement the cash rich Apple announced its own streaming offering and other streamers are making plans to greatly expand their services. At the end of the day all of these streaming services want one thing. A direct pipeline to the consume on all levels. They want all middle men gone and they are demanding absolute control over the ecosystem of entertainment,

In the not too near past this behavior and level of monopoly would have sent the Department of Justice scurrying to review anti-trust guidelines and precedent. Now, with the present administration, you have the DOJ sending letters to the Academy of Motion Picture Arts and Sciences, telling them to play nice with Netflix. This is unprecedented and is indicative of the lobbying power of Netflix on Capitol Hill. The DOJ is telling the Oscars that it must allow Netflix to be nominated. Forget about the vertical stratification of the studios, the collusive business practices and the freezing out of the motion picture exhibition business.

It was also announced this week that Disney would most likely take a 2.5 billion hit in launching it’s service. In its battle for streaming supremacy, it bought Fox, took control of 40% of studio output and are willing to do whatever it takes to wrest control of the hearts and minds of streaming households. This is a technological juggernaut. Netflix will begin tto produce bigger movies, including movies like The Irishmen directed by the iconic Martin Scorsese. Disney will begin to manipulate release windows in order to bolster it’s offerings. It will terminate the big screen placement of the Star Wars franchise and relegate it to its Disney+ offering. The Mandalorian, a Star Wars TV-show spinoff is in production as we speak and is set to launch alongside Disney + in November. The last Star Wars theatrical release, The Rise Of Skywalker hits the screen on December 20th.

I will say it again, the primary reason that all this effort is being made is that the studios want a direct relationship with the consumer. At one time the theaters had that dominance in consumer relationships when it came to movies, then it had to share it with free TV and the pay TV services……now no more. The studios want everything.

In 2012, Disney struck a deal to sell its movies to Netflix for an estimated $300 million a year, instead of striking a deal with traditional outlets like the cable TV channels. In 2015 it became apparent that the Disney cable offerings were losing millions of viewers, Bob Iger head honcho at Disney made the following statement : “We look at Netflix as more friend than foe. They’ve become an aggressive customer of ours,”. Two years later Disney would do a complete about face. It bought a company called Bamtech who had experienced success in streaming Major League Baseball and began their march to streaming supremacy.

Disney claims that it will have up to 90 million subscribers by 2024, with the majority of them coming from outside the USA. This will have the additional impact of eroding the foreign film markets. Both Netflix and Disney will start taking global rights for independent productions furthering shaking up the global movie economy, displacing foreign independent distributors.

In 2019 Disney’s three streaming operations will run a loss of $3.9 billion according to analyst Michael Nathanson. Shockingly the loss will rise to $4.9 billion the next year, with Disney+ accounting for $2.5 billion of that loss. Last year The House Of Mouse created $59 billion in revenue, and made more than $10 billion in profit. This year, by the swallowing of Fox, it is projected to make another $10 billion profit on $71 billion in revenue. By 2023, it should be a $100 billion company. Disney claims by 2024 its services will be profitable.

Do I think Disney or any other studio is purposefully going to destroy movie going? I would say no…but I do think that by necessity they will be forced to ensure that their respective streaming platforms with become the first window of release for motion pictures. There is too much money at stake and the fickle mistress of Wall Street is an unforgiving taskmaster. War has broken out and the theaters have to be nimble and creative in order to avoid being collateral damage in the super heated streaming wars.