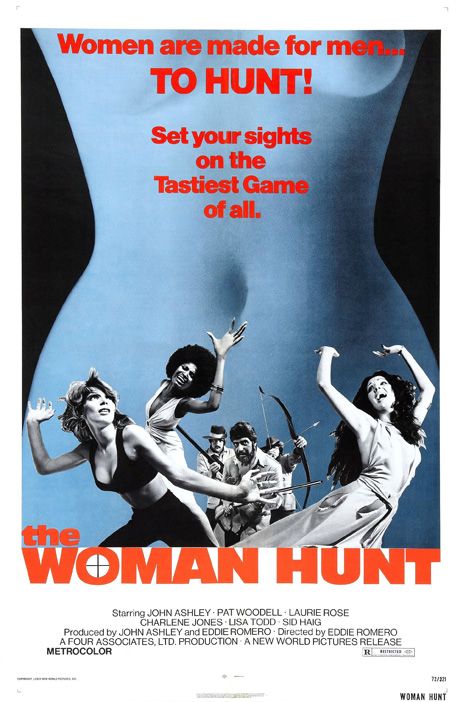 Yet another adaptation of the The Most Dangerous Game (1932) this is more in line with the same years The Suckers (1972) in it’s attempt to spice things up a tad.

That’s right the movie has little in the way of T&A levels which is I’m sure what most people watching this will be seeking. Instead it merely teases it while delivering a very underwhelming adaptation of a vastly superior film.

I was bored and that doesn’t happen very often. The original tale is about building tension and suspense, whereas here it has neither and just plods along at very underwhelming pace.

Once again I recommend sticking with the 1932 original and if you come seeking nudity and playful eroticism then look elsewhere.