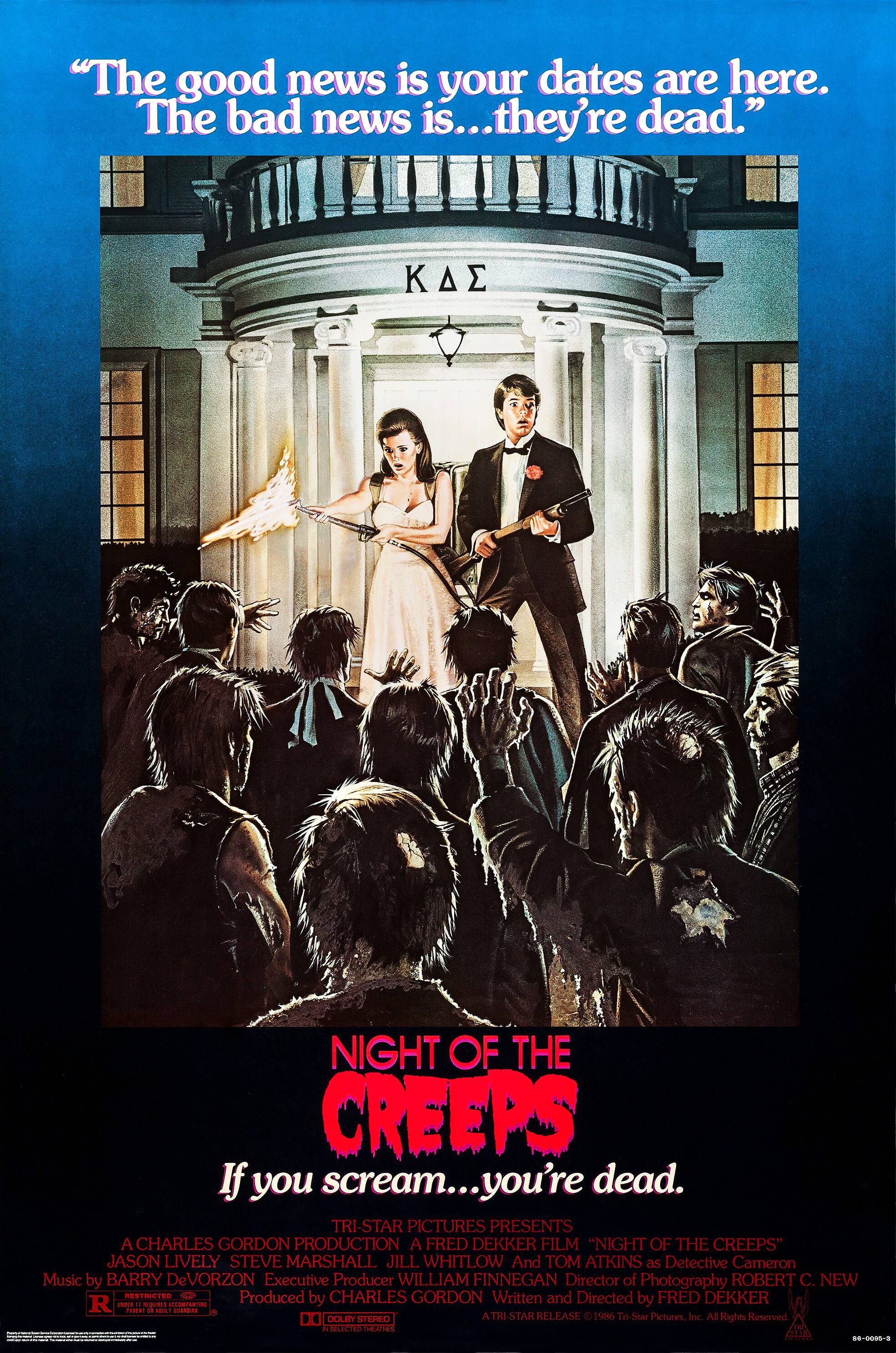 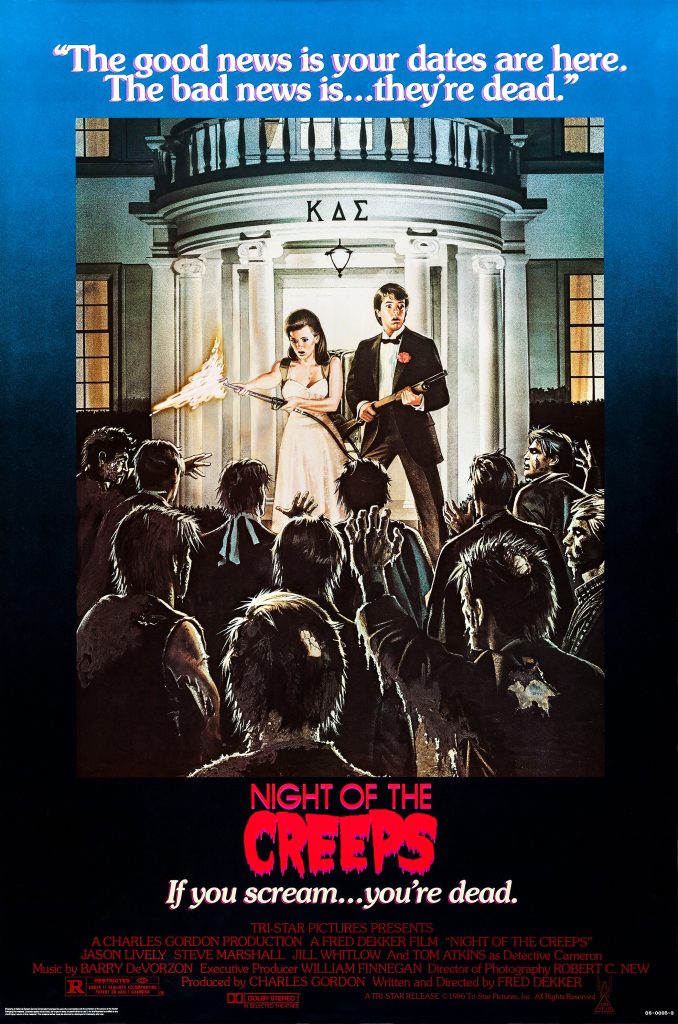 “Night of the Creeps” is definitely one of the better B-movies that are out there. Granted, like all B-movies it’s a bit hokey at times, and also follows along the trademark lines with films of this caliber (obligatory boob shot, corny dialogue, poor camera techniques, etc.).

But give “Night of the Creeps” its due. First of all, it is fairly original for a B-movie. Alien slugs that infest the brain and turn you into a zombie may seem like a typical B-movie theme, but it’s portrayed in a fairly unique manner. Given the time period of this movie’s release, and it’s obviously small budget, I’m quite impressed with the special-effects of the alien slugs as they race along the ground throughout the film. They’re so simple, that it makes them look realistic and somewhat unnerving. In horror films, it is often the most simple effects that are the most discomforting to the viewer. I put these alien slugs along that line.

I really like Tom Atkins (“Lethal Weapon”) as Detective Cameron too. He’s the perfect actor for this particular role as the washed-up detective. Unfortunately or perhaps fortunately for Tom’s career, it seems that he often got type-cast to play the depressed, on-edge characters. Atkins is one of the bonuses in this B-flick.

Another “acting bonus” would have to be our two young heroes played by Jason Lively (“European Vacation”) and Jill Whitlow. Lively as always plays the young, likable clod. Somewhat bashful, somewhat moronic, somewhat accident-prone, but you can’t help but like the guy. And Whitlow is just plain cute. I sometimes think that 80’s flicks didn’t have enough cute girls in them, but Whitlow is definitely one of them.

All in all, “Night of the Creeps” is good for a B-movie. It’ll entertain you for sure, and you won’t get sick of it while you’re watching. It’s definitely one to watch if you’re into the B-movie thing.

0 191
The Golden B Movie Sounds Of Virgil 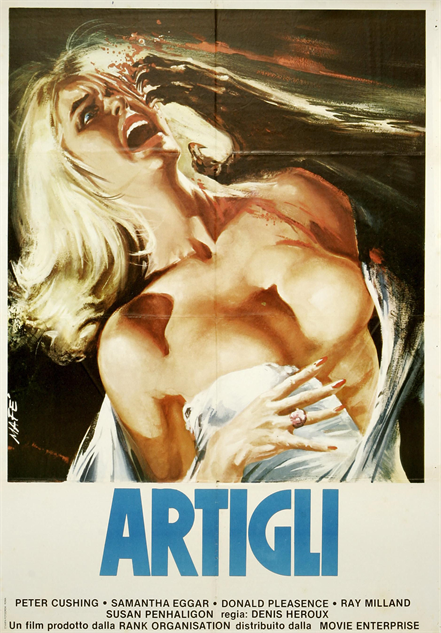 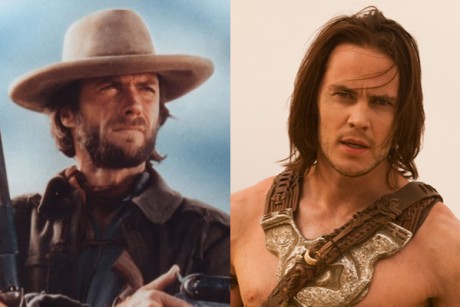 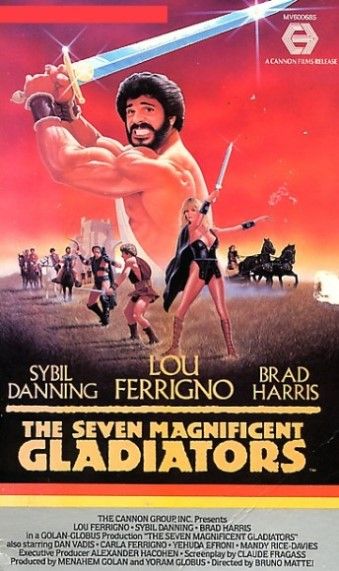