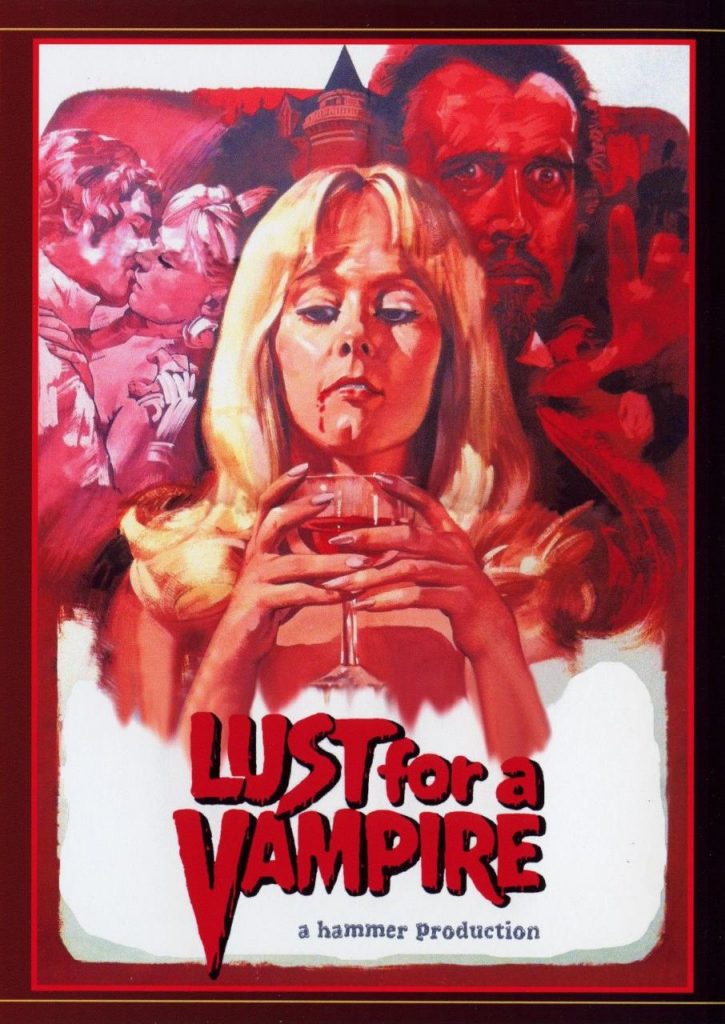 The absolutely stunning Danish actress Yutte Stensgaard stars as the vampire seductress Mircalla in Hammer films part two of the “Carmilla Karnstein” trilogy. Not a great film but a worthy one for all Hammer/British horror film fans. Originally to be directed by the ace of gothic horror, Terence Fisher, he was injured in a car accident just days before filming started. A good/decent film from Jimmy Sangster, but one thinks of what it could have been in Fisher’s hands. MUST viewing for all Yutte fans and fans to be.