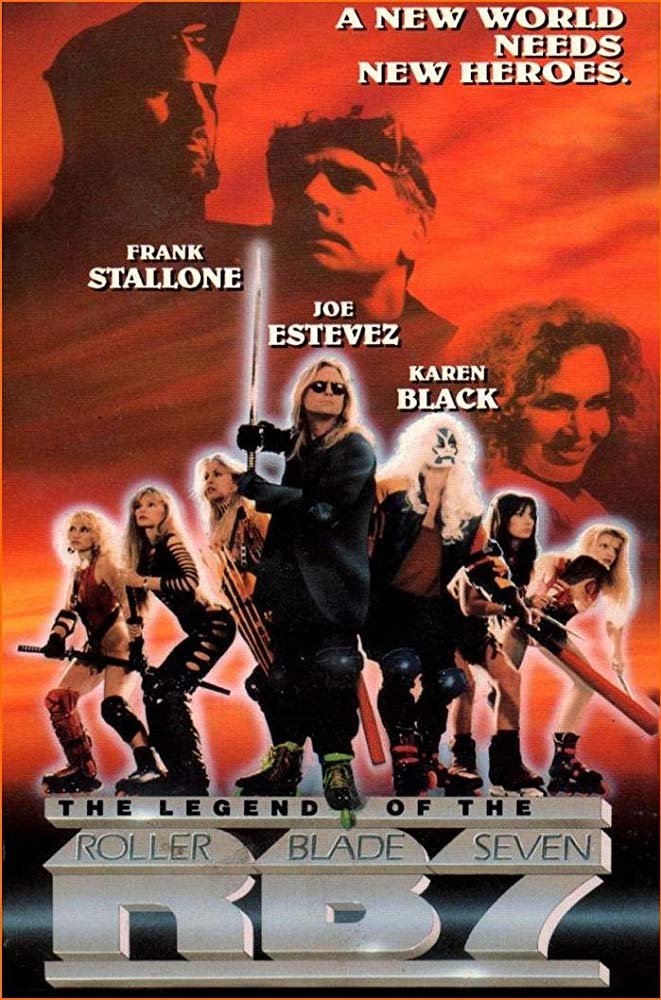 Now, I am not saying this is the greatest film ever. What I am saying, however, is that the filmmakers used every element at their disposable to, as they put it, `Push the envelope,’ of filmmaking.

If you look at what Donald G. Jackson and Scott Shaw accomplished in this film, with out any of the computer technology which became available after this film was made, they did one hell of a great job. The camera work is great, the editing is great, the story line, (or lack of one), is also great. What I think they really accomplished is to be the first to bring an MTV style of edit to a full length feature film. Or, three in this case.

Not only are these films visually inspirational, but they brought together a great cast. I mean look at the acting careers of Karen Black, Don Stroud, and William Smith. If actors of that caliber embraced this film, how is a person who has no background in either acting or filmmaking qualified to criticize it. I mean you may not like Indy Art Films, but as Scott Shaw says on his website, `You may not like the art of Picasso but you can not say it is not art!’

There are a lot of reviewers who claim they could make a better film. As I always say to people who make this claim, `Let’s see it.’

I briefly met both Scott Shaw and Donald G. Jackson when the gave a lecture at the DGA, Director’s Guild of America, a couple of years ago. They were both very nice men and have held true to their ideal of pushing the boundaries of traditional filmmaking. I believe they are both an inspiration and the nonsensical criticism of this film should cease. People should open their eyes and see this movie for what it is, an inspiration to Indy Filmmaker that you can make a nontraditional film and push the boundaries of the accepted and the expected. Rock on Scott Shaw and Donald G. Jackson.