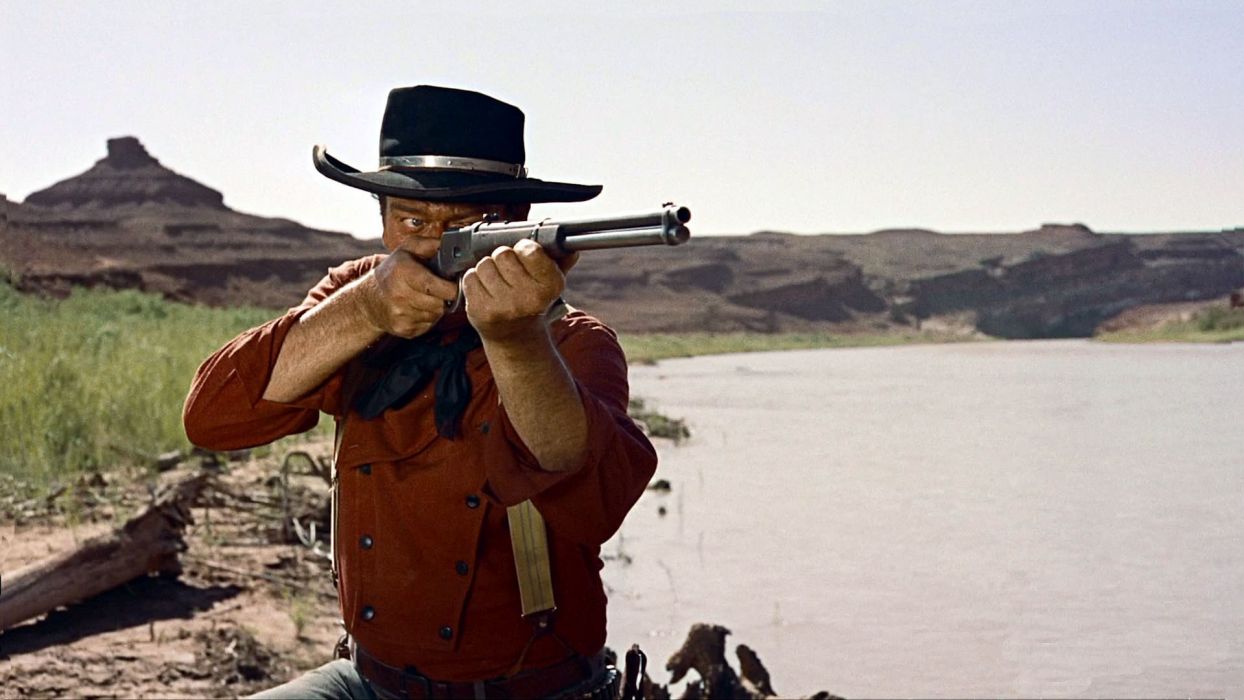 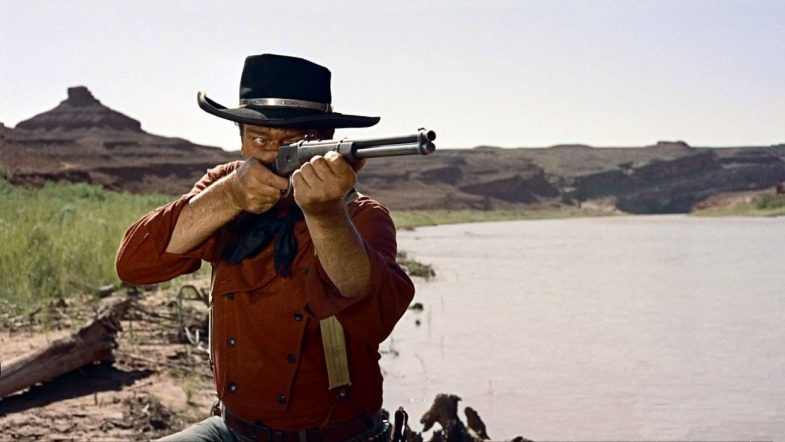 Everybody knows that the dice are loaded

Everybody rolls with their fingers crossed

Everybody knows the war is over

Everybody knows the good guys lost

Everybody knows the fight was fixed

The poor stay poor, the rich get rich

That’s how it goes

A shot rings out and a body falls to the ground. A smoking gun is seen, and a body emerges from the darkness. The shooter stares down at his victim. He pulls Kleenex out of his pockets and begins to wipe down the gun, removing his fingerprints from it. He looks around the room and wipes any surface he might have touched. He places the gun in his victims’ hand or disposes of it. He quickly walks out of the room. The victim draws their last breath.

The Department of Justice announced November 18 that it’s begun the process to end the Paramount Consent Decrees, the 1948 agreement that blocked monopolistic studio practices, including owning theaters. In August 2018, the DOJ opened a review of the decrees and allowed 60 days for public comment. In total, 77 organizations posted their comments, including NATO and the Writers Guild of America. Most of the opinions came from smaller operators who saw with the revoking of the Paramount, as another nail in their coffin.

When the Paramount decree came down, studios were forced to sell their theaters, and it stopped them from engaging in cruel practices like tying and bundling in order to force theater owners to take their films. The New Hollywood that emerged produced a Golden Age of Cinema, producing filmmakers like Coppola, Spielberg and Lucas. The change brought forward an independent voice in cinema and re-invigorate a medium that was becoming stagnant.

Something like the Paramount Decrees was implemented in 1970 by Richard Nixon’s FCC with financial syndication rules(‘Fin-syn’). These rules blocked TV networks from distributing their own content in prime time, opening the market for TV content to third party producers who would take more creative risks. “The Cosby Show,” “Seinfeld,” “The Mary Tyler Moore Show,” and “All in the Family” were some of the results of this policy choice to open up the TV market.

Both the Paramount Consent Decrees and the Fin-syn rules were designed to break American creative industries away from the corroding influence of monopolies. Producers were prohibited from vertically integrating into the traditional television distribution business. The government saw the danger in a vertically integrated media powerhouse and stepped in to ensure a level playing field.

Controversial from the very beginning, the fin-syn rule was relaxed slightly during the 1980s. Following the rise of cable television and the creation of the 4th network with the creation of the FOX network, the Financial Interest and Syndication Rules were abolished completely in 1993 by the Clinton administration. The volcano of media consolidation began to erupt in the world of television networks, cable networks, and cable carriers. Pandora’s box was firmly opened.

When the news arrived this week about the actions of the DOJ, hundreds of web prognosticators all started asking when the studio was going to buy a theater chain. In my opinion, they are not unless it’s IMAX which would go along with their marquee release concepts. Extremely limited release for a short period of time in a deemed superior theater then 14 days later…. it’s streaming. There are currently 1500 IMAX screens in 80 countries. I still think that would be cumbersome.

I personally think the media monopolies know that there is a political change coming. The last election saw the pendulum move to the right side of the populist spectrum, this time given the Democratic candidates who have put themselves forward, there is a strong inclination that the pendulum might swing the other way. If that happens well, someone might need to enforce some of the aspects of the Paramount Decree.

I think that the studios are about to radically change some of their long-held distribution practices and but into place practices that will challenge smaller and middle-sized theaters and circuits. Practices which are currently prohibited by the decree. The Media monopolies and their legal department know full well they are taking a trip to anti-trust land.

There are prohibitions stated in the decree which I believe after the removal of the Paramount will see versions re-introduced into the business of motion picture exhibition.

• Providing exclusive clearances and runs, under which movies were scheduled so they would only be showing at theaters at any given time, to avoid competing with another theater’s showing

• Pooling agreements, the joint ownership of theaters screen time by two nominally competitive studios, I would argue that this took place with the introduction of the VPF’s

• The reinstatement of formula deals, master agreements, and franchises: arrangements by which an exhibitor or distributor allocated profits among theaters that had shown a film, and awarded exclusive rights to theaters, sometimes without competitive bidding

• Block booking, the studio’s practice of requiring theaters to take a yearlong entire slate of its films, sometimes without even seeing them and sometimes before the films had even been produced (“blind bidding”)

• Discrimination against smaller, independent theaters in favor of larger chains. I believe this is already happening on a large scale

The hordes of lobbyists that were unleashed to remove the Paramount Degree firmly affirms the lobbyist masters; the media monopolies get their way. The removal of the Decree is positioning by the media monopolies to ensure that any attempt to apply the Sherman Act against the studios will take decades. Removing legal precedent for them is an insurance policy to make sure they do not suffer for past sins.

When putting forward the argument to remove the Decree, The Department of Justice stated they had felt it was” unlikely that the remaining defendants can reinstate their cartel” as reasoning for terminating the decrees. I was more than shocked that the DOJ expected us to swallow this hot steaming bowl of malarkey. The cartel has been firmly re-instated, and that cartel had the DOJ is firmly in their pocket.

The Department of Justice I believe has just purposefully doomed independent theaters and is wiping off their fingerprints with the Kleenex of bureaucracy. 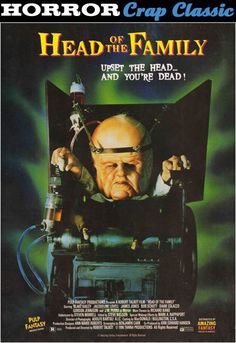 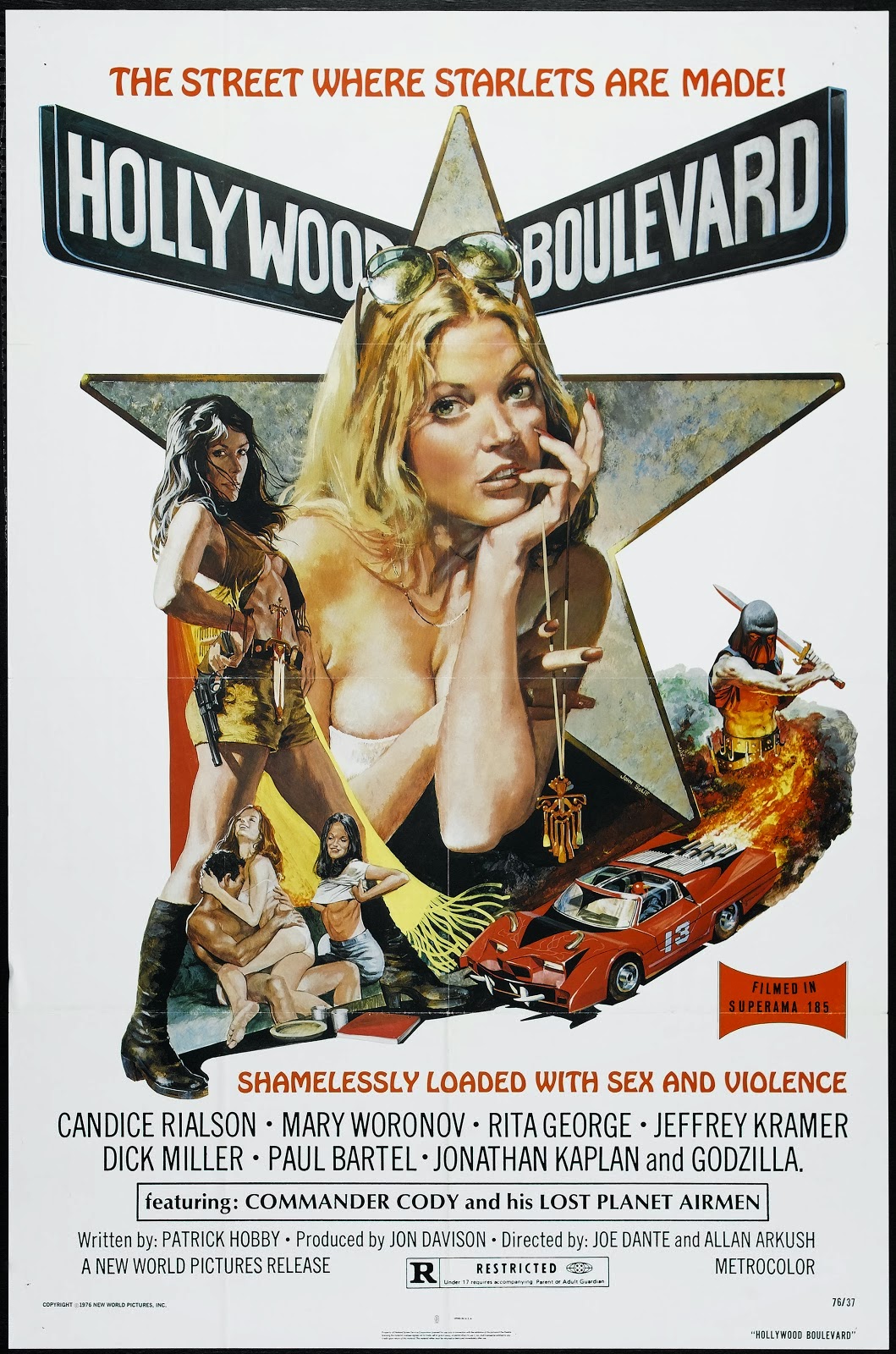 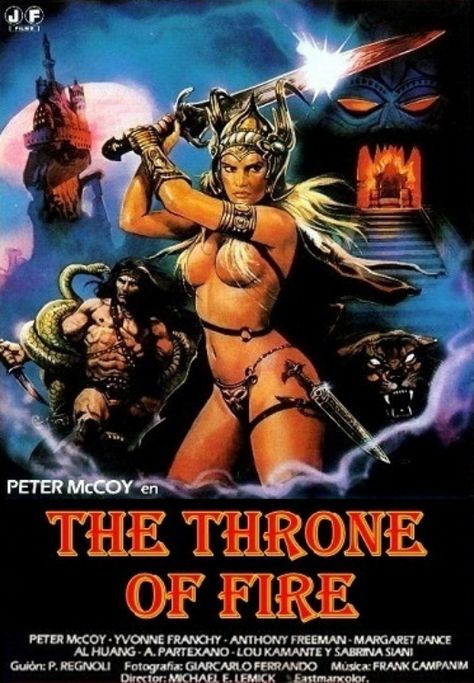 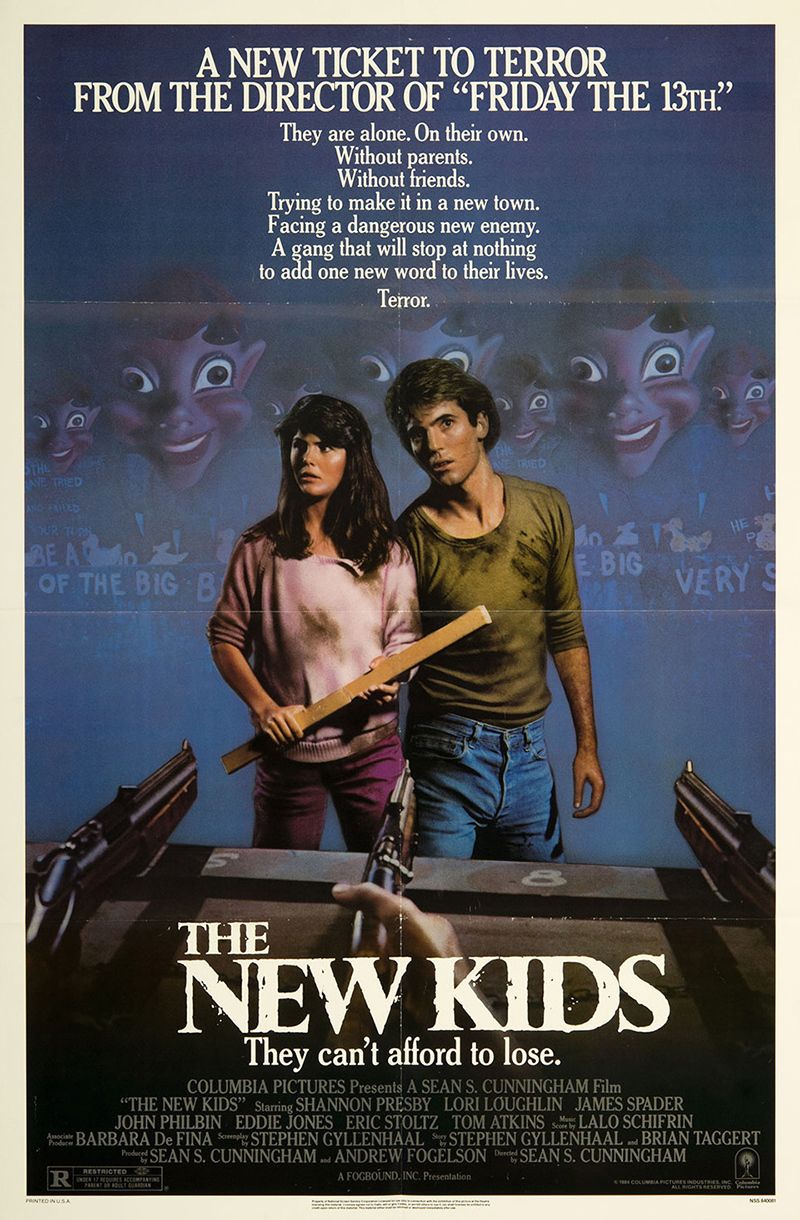