I have been worried about the trends in movie-going for a while now. When they started selling chicken tenders and removing half their seats for the overstuffed loungers, I saw a deep trend away from a performance space and movement towards an overblown man cave. Many rebuked my opinion and saw this as a necessity and an evolution that was natural. Reducing by 50% the number of seats you had never really made sense to me. I also found that cinema food was overpriced and unless you were blind, you should be fully aware of the tendency of many a family fortune to dissolve once that money went into a restaurant situation. I was always curious why seemingly intelligent people would transform their business into a food program that if they are lucky and frugal can see a 10% return. I know that when I run a concession stand, with overhead, food, and labor I am looking at a 115% return. For me, this one was a puzzler.

I saw movie theaters slowly evolve into overblown rumpus rooms, with the focus being on games and gaming rather than on movies. It is rather odd to see the movie evolve from movie palaces to a really cool basement. I knew that the multiplex was going to have to do something and something drastic. Last week, someone whom I think is the brightest large chain operator in the business, as well as NATO president, pushed forward the idea that movie theaters are no longer movie theaters. Essentially he has moved the motion picture business into the Family Entertainment Center business.

Cineplex Odeon last week announced plans for Junxion, in their words a first-of-its-kind concept that is a movie theater, dining destination, and entertainment complex. Well, to be frank, that is not really at all accurate. The exceedingly bright innovative Benson’s of West Texas, Jamie, and Jeff, have been doing this for years with their Cinergy chain. The Benson’s are also the people that launched Movie Tavern, so cinematic innovation is definitely within their pedigree. I am sure Ellis kept a firm and thoughtful eye on what the Benson’s were doing in places like Odessa, Amarillo, and Midland.

Jamie and Jeff’s Amarillo location won the award this year for the best family entertainment center in the world. They are setting the tone and innovating modern cinema constantly. Due to market trends and pressures, the trend is to rely less on movies and focus more on forms of experiential entertainment.

What is interesting is that Cineplex is going to be reducing the number of screens to 6. I think this is going to be a huge trend. Reducing screens and using the floor space created to place arcade games, virtual reality and other forms of entertainment. Cineplex also is moving towards a smaller overall footprint of a rather small 45,000 sq feet.

This plan by Cineplex has been years in the making. They have invested in VR studios in Seattle and established the arcade company Player One. Cineplex has firmly launched itself into the experiential market. Given their plans, it is obvious that they as a corporation that they are ceasing to rely on the vagaries of the studios and have felt the need to diversify their offerings and to widen their margins.

The Junxion will be an eclectic circus. The theaters will offer UltraAVX, equipped with recliners when moviegoers can stain a multitude of shirts by eating food in the dark. It will also offer a stage for live music, outdoor movies, and as well as traditional arcade games and cutting edge VR.

According to Ellis Jacob, “Junxion is where Cineplex’s famous movie-going experience meets our innovative entertainment offerings. It will bring together the best of both worlds and provide guests with an unforgettable and unmatched social experience, As Canada’s entertainment landscape continues to evolve, we are proudly introducing this state-of-the-art community hub where families and friends can come together to play, dine, unwind and have fun.”

In reality, this is a needed measure from most multiplex operators. The concern is that many of the multiplexes simply are not worth the transition to this business model. Malls, in general, are looking towards a general 40% retail, 30% food and 30% experiential business model as a method of putting the brakes on their rapid decline. Retail real estate owners will increasingly be looking at placing experiential entertainment in their properties in order to protect portions of their investments.

One thing is for sure the movie theater business is about to change and will change quickly. I personally am working on incorporating esports and league play in order to provide theaters and entertainment venues with consistent traffic in order to subsidize the transition to experiential. The days of the multiplex are coming to an end and what will be left will be unrecognizable as a theater. The majors are about to be forced to market some rather tough decisions of the viability of their properties.

Fasten your seat belts folks, it’s going to be a bumpy ride.

As an aside the Historic Artcraft, the best community theater on the planet sold 2100 tickets to the new Christmas classic “Elf”. 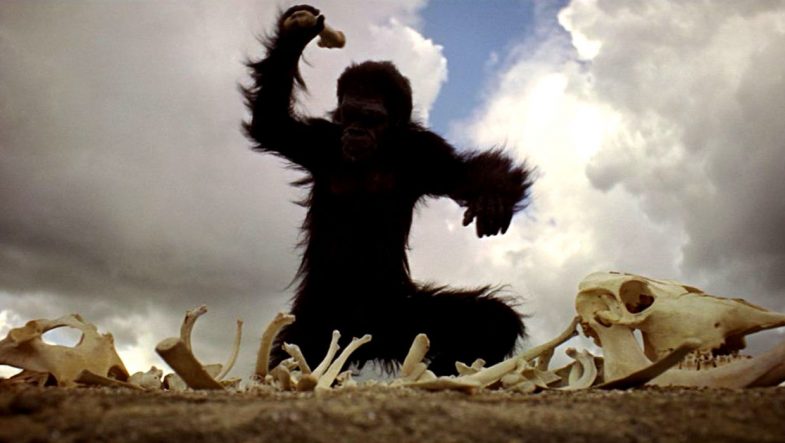