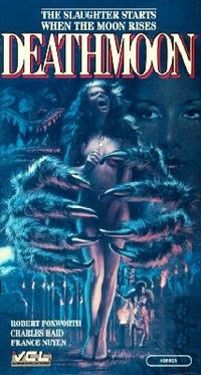 In the 1970s, Robert Foxworth made a mini-career out of starring in such horror films as Prophecy, Incident at Lakewood Manor, The Omen II, and Invisible Strangler. Death Moon was his foray into classic monster film territory, and the film represents most of the elements that make made-for-TV 70’s horror flicks so darn much fun.

Foxworth plays an overworked man who begins to have unsettling dreams. Taking a vacation to a Hawaiian resort, he discovers that the sins of his ancestors have been passed down to him as a blood curse. Under the full moon, he turns into a werewolf who chews his way through the resort’s guests before a final confrontation in a lonely jungle hideaway.

Death Moon might not be great cinema, but it certainly is enjoyable for fans of 70’s monster flicks. The werewolf effects are quite laughable, but that’s part of the fun. This film will certainly disappoint fans of splatter and gore, as well as folks with high expectations of state-of-the-art special effects. But with its emphasis on character development and some winning supporting performances, this is a perfect film for a late-night, a bowl of popcorn, and a group of friends who grew up in the era of disco and leisure suits. 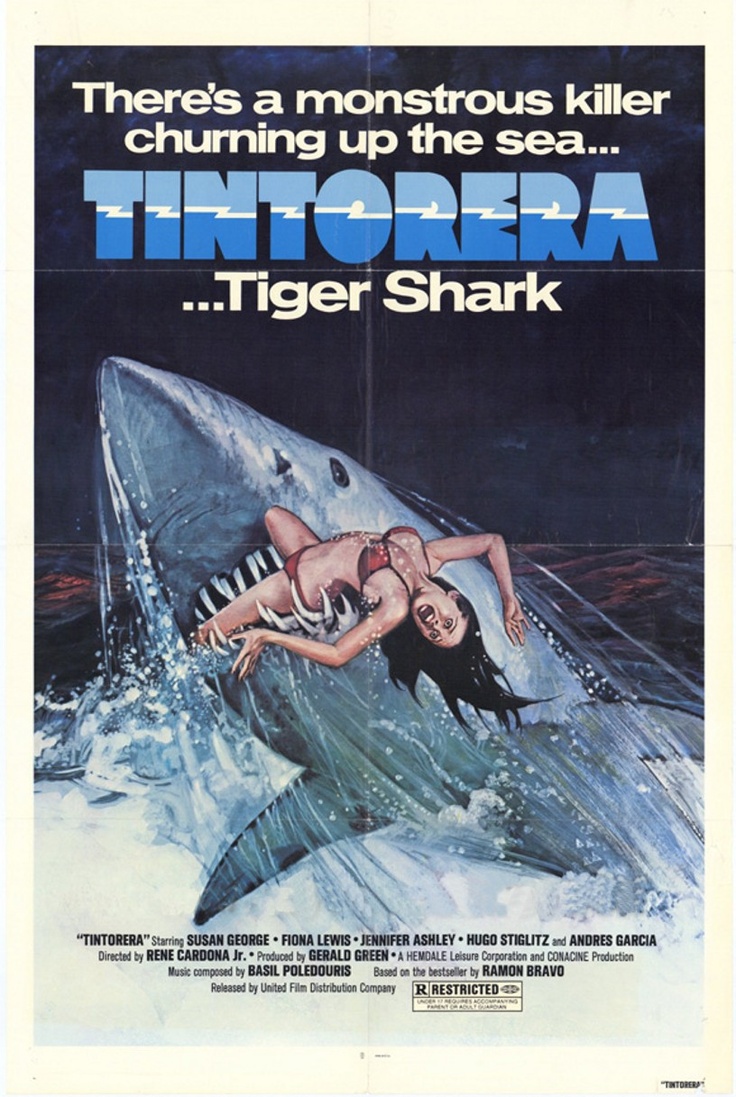 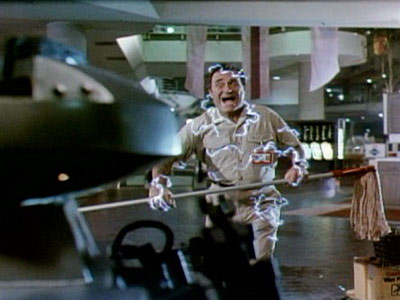 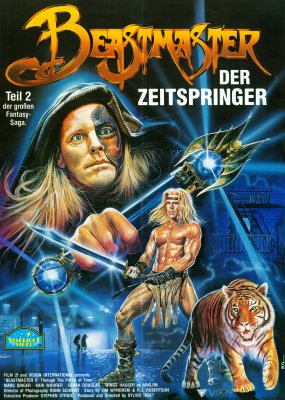 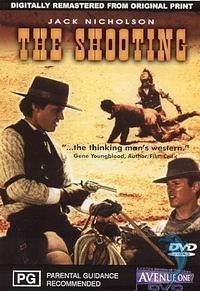