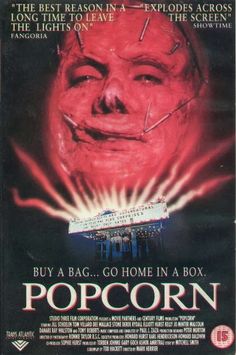 This may look very much like a redundant and unpleasant horror comedy about the umpteenth serial killer wasting a group of film students but, if you give it a chance, you’ll be pleasantly surprised. The premise is quite creative, the film pays homage to legendary titles and directors and believe it or not there even is tension to detect in the script. Jill Schoelen (The Stepfather, Phantom of the Opera) is the ambitious student Maggie who wants to turn her always-returning nightmares into a screenplay. When she’s preparing a horror marathon event with some fellow students, she stumbles upon footage that proves her nightmares are real and that she might even be a completely different person. During the movie shows at the remote theater, an actual murderer shows up and goes after Maggie. Granted, Popcorn is an 80’s slasher in disguise but at least it tries to be ingenious on several levels. The invented titles that are shown during the “horrorthon” also have potential if you ask me! Who wouldn’t pay money to see flicks called “The Amazing Electrified Man”,” Mosquito” or “The Stench”? I sure would… As said before, some sequences are quite suspenseful (like the eerie “possessor” film) and the murders aren’t too gross. I had some prejudices as well before watching it but I’m glad to admit I was wrong. Too bad the last twenty minutes (and the climax in particular) are a bit of a letdown. Logic wasn’t Popcorn biggest trump to begin with but, near the end, director Mark Harrier completely loses his grip on the messy screenplay. Also, the humor most of the time is painfully unfunny (for example on of the male leads constantly bumps his head or falls down) and irritating. Best aspects truly are the light-headed atmosphere, creative plot-twists and very good costumes and scenery. Surely this underrated gem beats the overload of 80’s and 90’s no-brain horror productions. 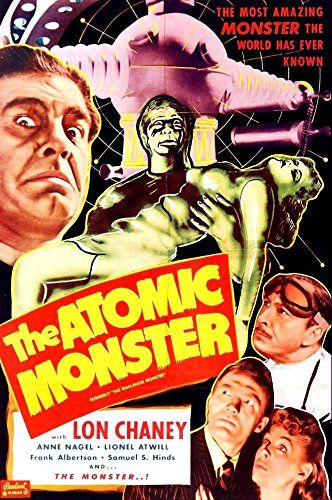 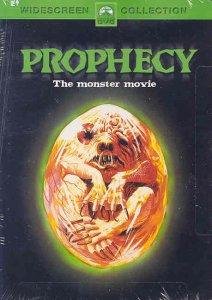 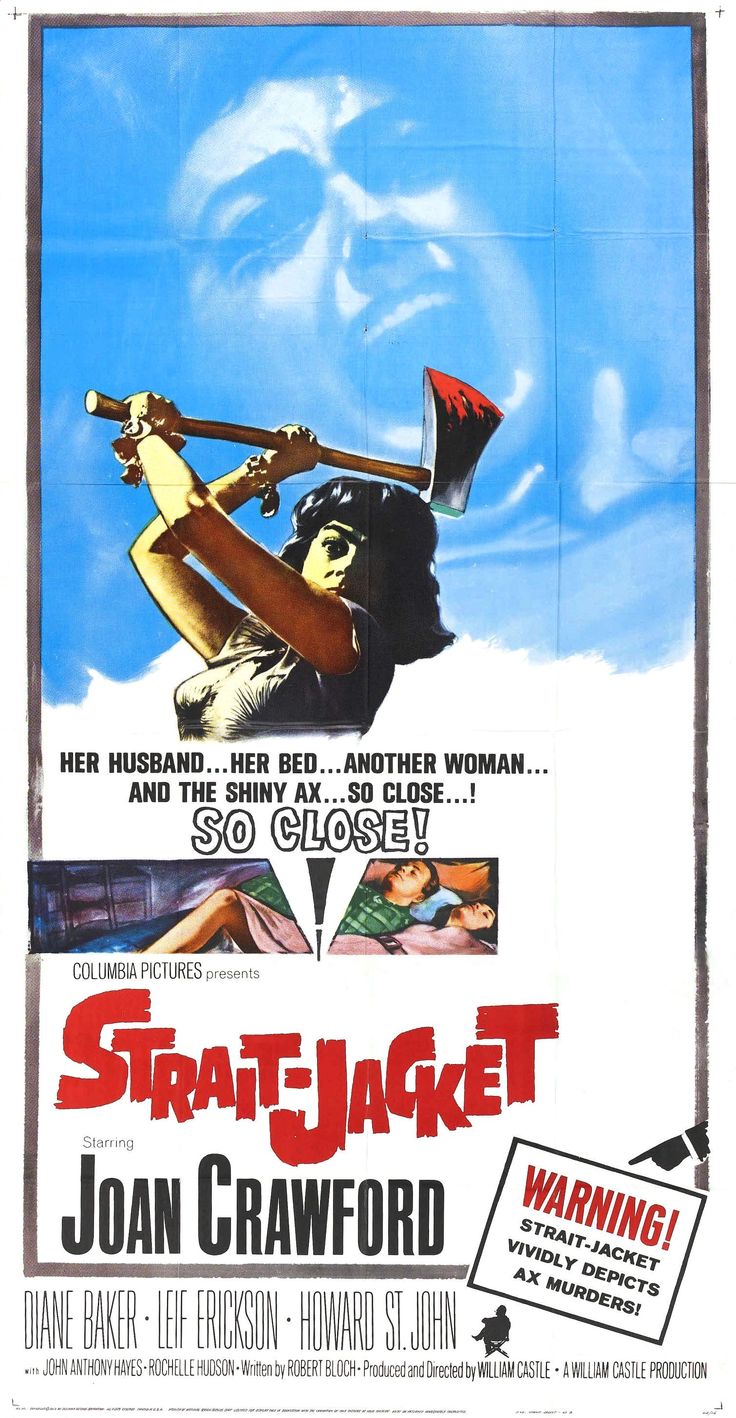 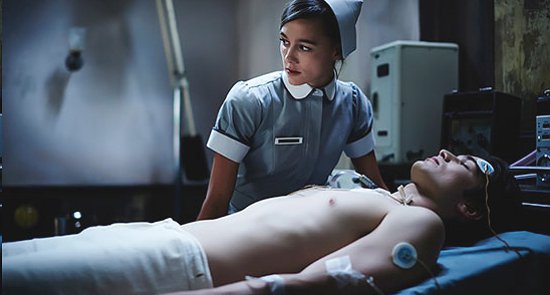