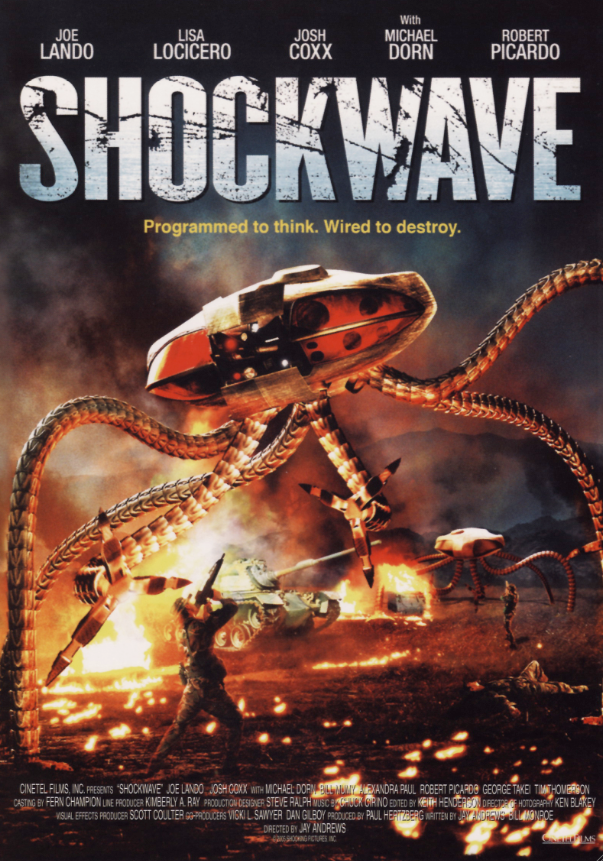 I thought the movie A.I.Assault was pretty good but I have to say I that I was a little disappointed about a few things, like the fact that the robot was pretty good special effects but totally copied off H.G.Wells War of the Worlds tripod. Next was the effects of the humans. They SUCKED!!!!!!I mean the robot pretended like the dude got shot,All the man did was jump in the air. Also the fact of how many movies it copied off including the two main ones War of the Worlds, and IRobot. the plot for this movie was pretty good and totally my kind of movie. But A.I.Assault was surly a B grade movie. It is also a good cheesy movie to watch every once and a while.