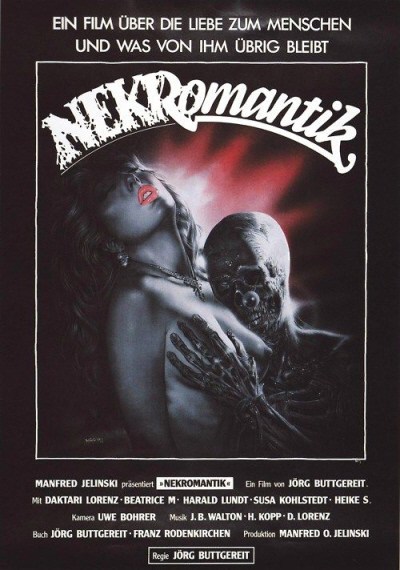 The story concerns a young couple with a predilection for all things dead. This works out well for them, as the boyfriend works for a crime scene clean-up crew. As luck would have it, one day he comes across a rather well preserved corpse (‘rather well’ as in it’s a rotted, blue hunk of tissue) while on duty. He manages to sneak the body home, much to the delight of his lady-friend, and they go about having their dirty little way with it. It soon becomes clear that the girl is enjoying the company of the corpse more than her still breathing boyfriend and runs off with it. Needless to say, this does nothing healthy for his already deranged mental state (being dumped for another guy is bad, being dumped for a dead one is even worse).

Believe it or not, watching them have sex with the gooey body is NOT the nastiest thing you’ll see here. All manners of assorted atrocities are committed for your viewing un-pleasure, most all of them rank in the ‘so sick you can hardly watch’ category. I will not spoil the best of them, just rest assured that gore-hounds will most certainly be pleased (if not disgusted).

For better or worse, the film is not very competently made. The corpse and gore effects are very good, but the film stock and technique are both pretty sub-standard. And with the script being so barren and the acting merely passable, the shock moments are all that will keep hardened viewers watching ’till the gruesome conclusion. 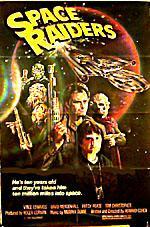 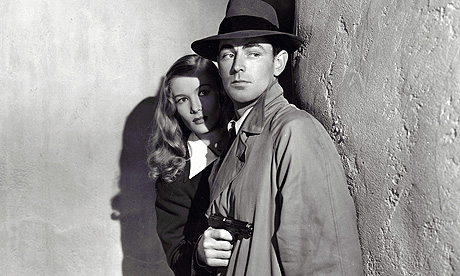 0 125
Memories Of A Movie Riddled Youth