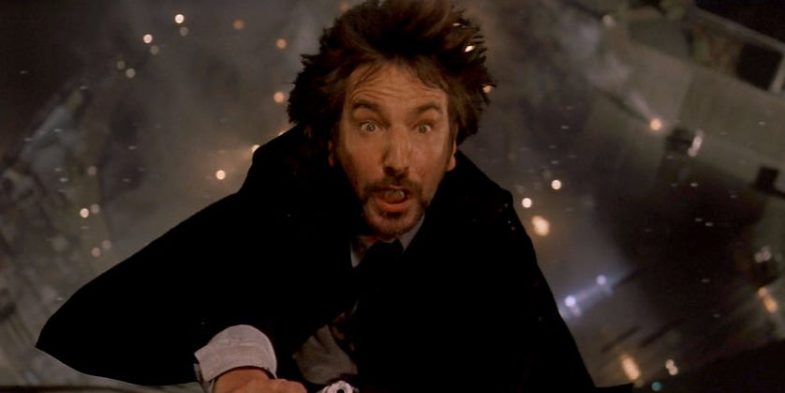 There are faint rumblings of change. I imagine that it can take some time to fully fathom that things have turned almost overnight. I see massive shifts in the way studios are perceiving themselves and are ardently trending towards restructuring their focus. Globally theaters are doing the same. More focus is starting to be put on independent products and locally sourced movies.

It is a new day and frankly, it is a new business. This is a time of re-imagining and re-invention. One of the things that is going to happen at some point in time is some soul searching. Although accelerated by COVID, the downtrend was already in play for quite a while. The reality was masked by many parties including NATO and the major circuits. A direct relationship with the consumer is something that the studios had aspired to since the mid-’80s. The market traction caused by an ecosystem that had no middle man was very compelling; so much so that when COVID hit there was a massive lunge towards streaming. This was coming, this massive erosion of the studio/theater relationship. No matter what the studios told you every Cinemacon, this was coming and coming fast.

This separation started three decades ago. When cable companies started expanding they knew that in order to be completely viable they would have to create or acquire libraries of feature-length motion pictures. So they did so. Studios started being acquired and were consumed by cable operators and consumer electronics companies. They started serving different masters. The theatrical window started to be referred to as a commercial for a video or DVD release. The theater was thought to serve not the consumer but what was called at that time, the ancillary market.

When VHS was initially released, the average copy price was $79.00. The days of the video stores erupted. While VHS was projected to diminish movies, it actually gave rise to that period of the ’80s when movies were fun and considered the ultimate form of entertainment. Something happened though. There was a slight market downturn in the sales of VHS tapes and to counter that downtown, the price of movies beginning with “Top Gun” and “Dirty Dancing” was lowered to $19.95 retail. The VHS market exploded and movies soon became collector’s items. Consumers were willing to now buy movies and in this lay the seeds for the streaming revolution. Eyes shifted away at the top levels of the studios and plans started to be made. People at GTE started a trial for VOD in 1990. In 1998 Hong Kong Telecom rolled out the first commercially available VOD system. It was a dismal failure.

Now with Amazon, Hulu, HBOMax, Disney+, and Netflix on the scene, VOD has reached maturation and exudes viability and longevity when theaters are stumbling. Here is an issue I think that most people are not even discussing. Movies are being acquired, premiered, and streamed on VOD outlets, but they are rapidly moving away from feature-length movies. They are moving toward limited serial-based series. Netflix in particular is focusing an increasingly larger share of its program funding away from feature-length motion pictures and towards the serials.

The storytelling is different, so is the pacing as well as the execution.

The impact of this is becoming evident quickly, consumers are being re-trained to seek their entertainment of the moving image variety in a format that is not a feature-length movie. Showing 8 episodes, each one averaging 48 minutes for a total of 6.4 hours is just not doable. This kind of binge-watching programming can only be viewed comfortably on your own couch. This type of programming ends up having much more longevity than a feature-length movie. The top ten Netflix lists usually is a combination of lower-budget movies, serial series, and this week. Dream Home Makeover and a kid’s show CocoMelon.

When “The Irishman” came out on Netflix, the major complaint was that at 210 minutes it was far too long. Viewers started watching it in 40-minute increments. In the words of media theorist Marshall McLuhan, “The Medium Is The Message”. Streaming is changing the viewing habits of consumers in a profound way. This is going to have an impact on movie-going.

Now like many things, the concept of serial entertainment comes from the world of theatrical exhibitions. A movie serial is a motion picture form popular during the first half of the 20th century consisting of a series of short subjects exhibited in consecutive order at one theater, generally advancing weekly, until the serial was completed. Each movie serial involves a single set of characters with heroes or villains involved in a single story which has been edited into chapters and could not be shown out of order.

Each chapter was screened at a movie theater for one week, and ended with a cliffhanger, in which characters found themselves in perilous situations with little to no apparent chance of escape. Viewers had to return each week to see how the serial turned out and to follow the continuing story. There were movies covering many genres, including crime, fiction, espionage, comic book or comic strip characters, science fiction, and jungle adventures. Many serials were Westerns since those were the least expensive to make.

What is interesting is that again the old adage, “what is past is prologue” applies.

I am hoping that exhibitors will come to the realization that they cannot just wait for Hollywood, they must act themselves. Discussions should start, between exhibitors on what they can do to draw back audiences to their auditoriums. What kind of content should be featured? Maybe serialized entertainment should be used as a tool for bringing back audiences to movie theaters.

This is a time for re-invention. A time when theaters must decide what they will be. I truly believe that in a surprisingly short time, consumers will start feeling streaming fatigue and will start to look for an escape from the onslaught of the digital tsunami that they will face. Theaters will be the natural venue for this escape and hopefully, by then self-sufficiency and imagination will become the rule of the day. I am seeing many glimmers of hope.