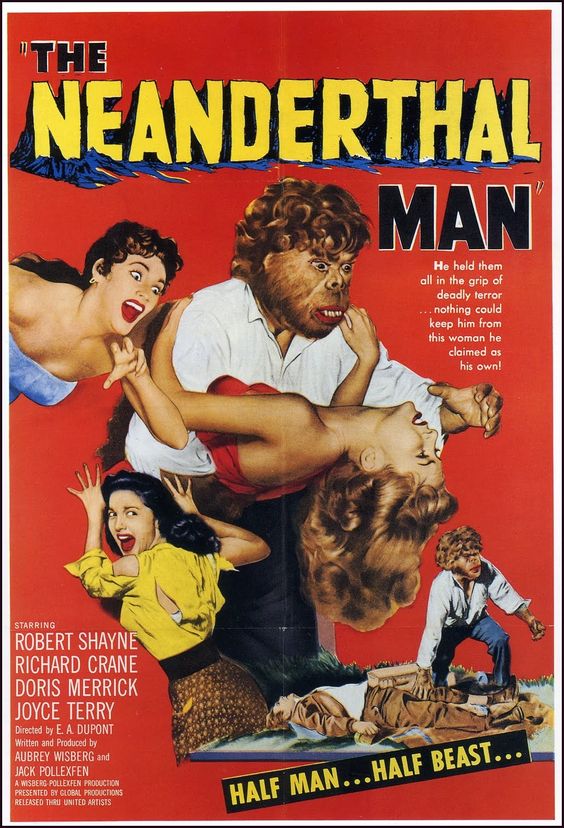 Poor horror film about a mad scientist (Robert Shayne) trying to bring man back to the stone age. He turns his pet kitten into a saber-toothed tiger, he then injects himself with his magical serum and turns into the title character. This film only runs 78-minutes but it felt like three hours considering not too much ever happens. The neanderthal man looks silly but the makeup is certainly memorable. The only problem is that he’s not on screen enough. Some of the close ups of the tiger gets a few laughs since you can tell it’s just a toy. It’s also interesting that most horror films from this period try to play the scientist in a sympathetic view point but that’s not the case here. The scientist here has got to be the biggest jerk ever to grace a horror film. 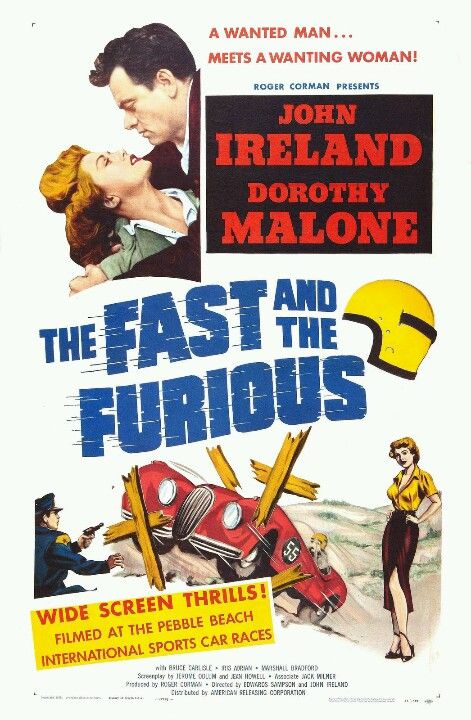 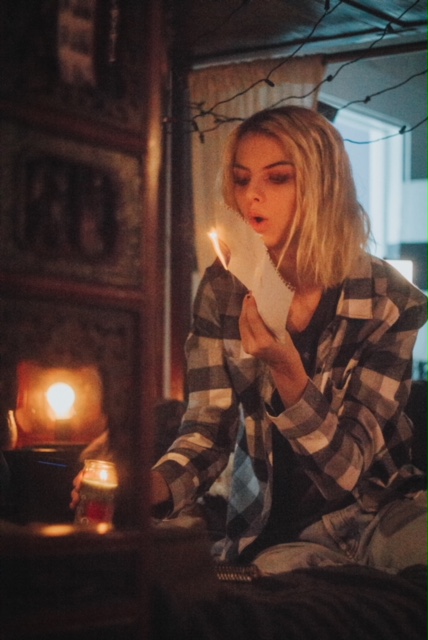 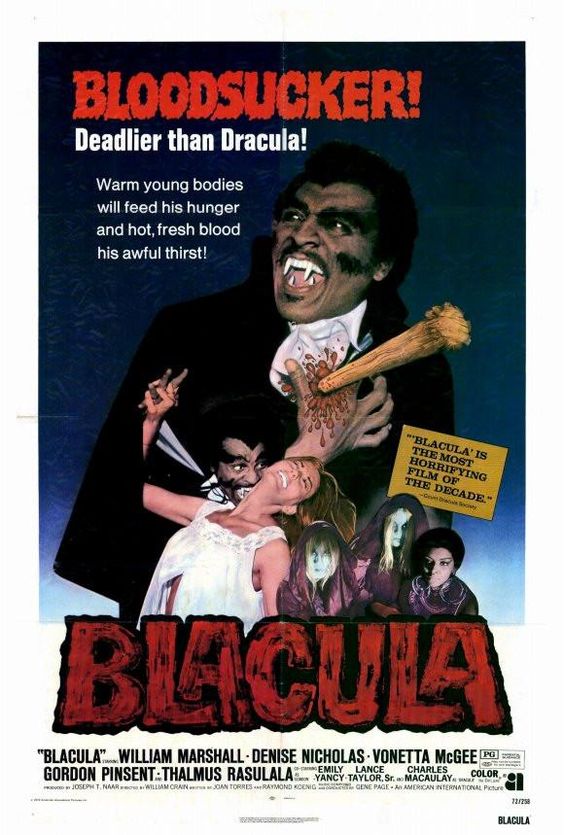 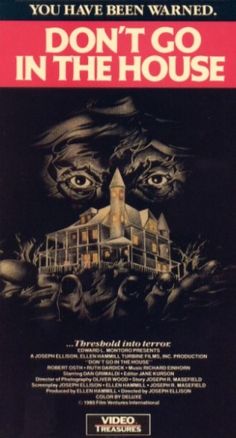